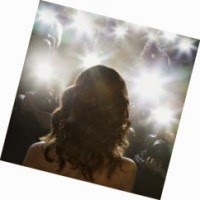 A slow, painful death is at the heart of Anat Gov's Happy Ending; but enough about the audience's experience, what's it about? Well-known stage actress Carrie arrives on a cancer ward for her first chemotherapy session, her initial diva-esque behaviour annoying those patients who've been there for some time, and have developed coping strategies. Having, apparently, not been too curious about exactly what's wrong with her, it's only halfway through this session that Carrie discovers her cancer has metastasized to several vital organs, and her treatment is unlikely to save her, or even extend her life much. Deciding she'd rather have what little time she has left than a few years of weakness and baldness, she asks for her drip to be taken out, but comes across hospital red tape that's determined to keep her alive.

Oh and it's a musical. Apparently. There's not actually a huge amount of evidence of this - Shlomi Shaban and Michal Solomon are credited with the music, which consists of 4 (FOUR) brief interludes during the two hours, when the cast sing pastiches of disco numbers. If this is a musical, A View From The Bridge is practically Oliver! 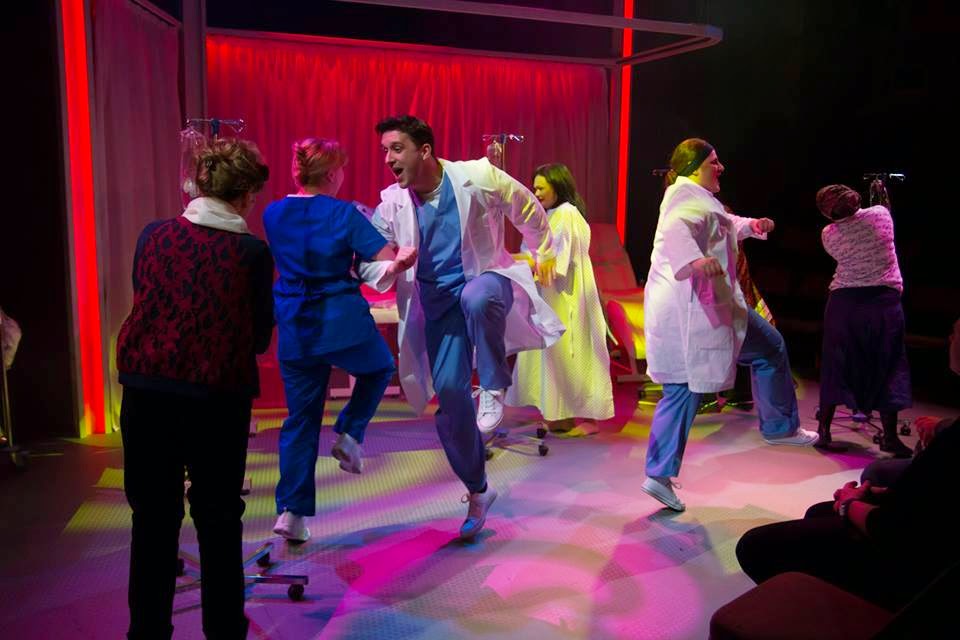 Presumably the intention is to make an irreverent, edgily comic take on illness and mortality. I don't know if it's Gov's writing or Hilla Bar's adaptation that's at fault, but Happy Ending misses by miles. It's essentially a bleak chemotherapy session playing out in real time, with inept attempts at black comedy. And then, on those 4 (FOUR) occasions, the chorus of Jewish women on chemo stand up to do a weird musical number which I can only imagine is aiming for "surreal," but actually lands on "Spanish dancer with crab claws for hands to represent cancer." 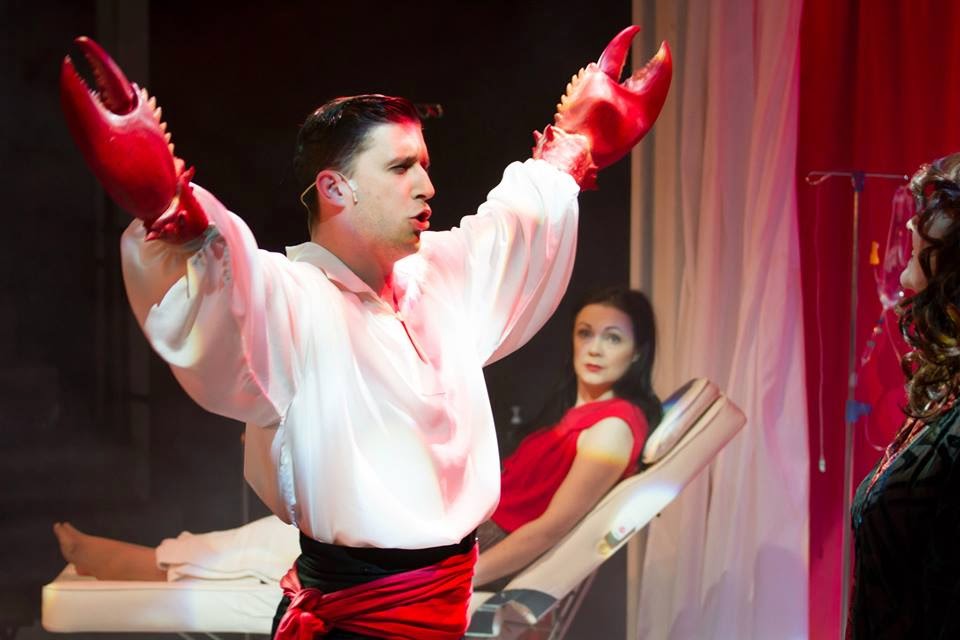 If it sounds so-bad-it's-good, it's not. Carrie's surgeon turns out to go to the theatre a lot despite not really enjoying it, a situation I found it remarkably easy to sympathise with during this show. It means they get to work in lots of references to Shakespeare, to remind the audience that non-awful theatre does actually exist. It also leads to a fleeting reference, for no apparent reason, to the Infinite Monkey Theorem. Nobody knows how long it would take infinite monkeys at typewriters to write Happy Ending, because the monkeys would immediately burn the manuscript out of embarrassment. 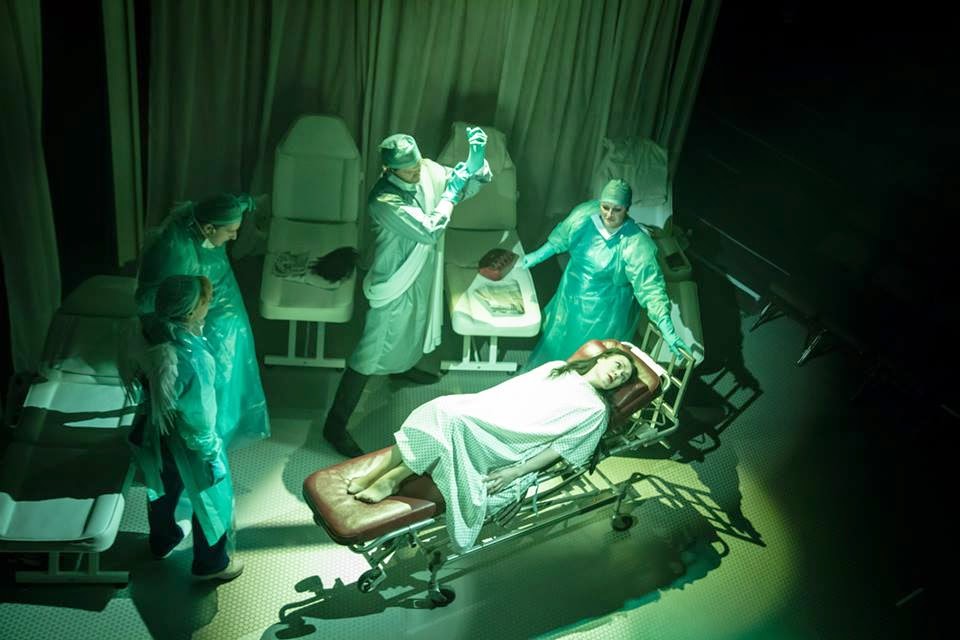 It's described as "Happy Ending, a musical about dying well," but unless you count all the dying on their arses that the cast do (through little fault of their own,) there's nothing accurate about that statement: It's not a musical, I certainly wasn't happy, and I was unconvinced it would ever end. I don't know how good a case it makes for death being preferable to the treatment, but it makes quite a compelling one for death being preferable to this show.

Happy Ending by Anat Gov, Shlomi Shaban and Michal Solomon, in a version by Hilla Bar, is booking until the 7th of March at Arcola Studio 1.