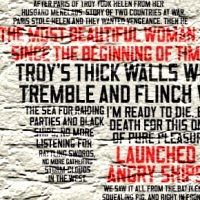 The Globe's contribution to the WWI centenary sees all four of this year's new plays themed around bloody conflicts. The first is the mythical Trojan War, and Simon Armitage gives us his version of the Iliad in The Last Days of Troy. In a war whose alleged purpose is to recover the absconded queen Helen (Lily Cole,) the Greeks have been laying siege to Troy for a decade. Following an argument between general Agamemnon (David Birrell) and the virtually indestructible Achilles (Jake Fairbrother,) the great warrior is refusing to fight, leading to an extended stalemate. Achilles took offence at Agamemnon demanding one of his concubines, but the cunning politician Odysseus (Colin Tierney) knows his affections really lie with his cousin Patroclus (Brendan O'Hea.) Odysseus thinks he knows a way to get Achilles angry, and back in the fray.

Shakespeare's Globe has been an unlikely champion of new writing, but its record is patchy: For every triumphant Anne Boleyn or Blue Stockings there's been a number of Bedlams. Which side of the fence The Last Days of Troy falls on may depend on how well you know the story. 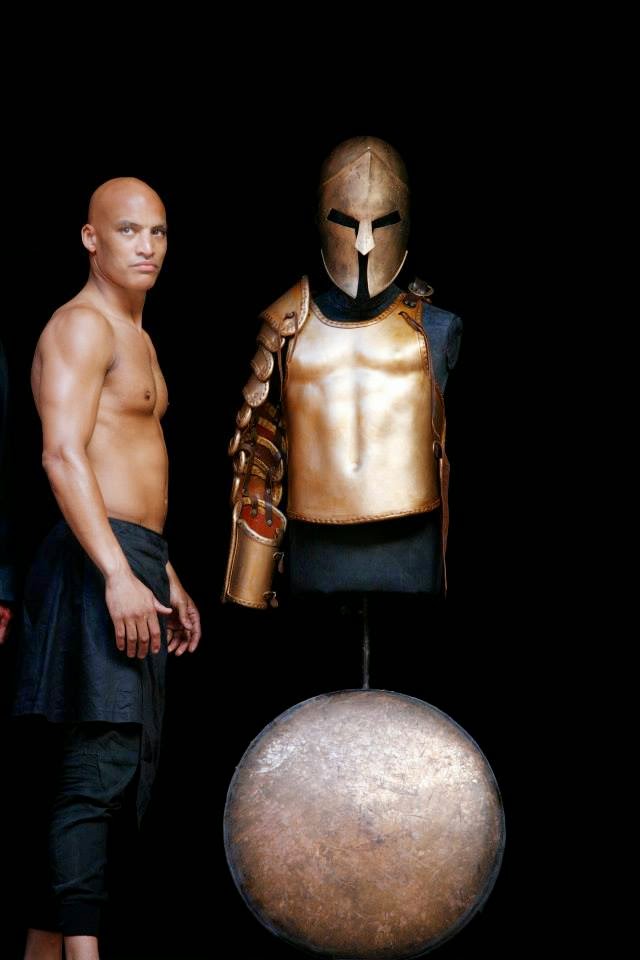 Most retellings of the Trojan War, including Shakespeare's Troilus and Cressida, focus on this same story of the Achilles/Patroclus/Hector cycle of death. The question was what would Armitage bring to it that was new and fresh, and I'm not sure he's brought anything. The language is modern but with nods to the stylised phrasing of Greek tragedy ("his father's face hangs on his brow") and the storytelling is pretty leisurely. The text might have served in a radical production but Nick Bagnall plays things fairly straight and classical. 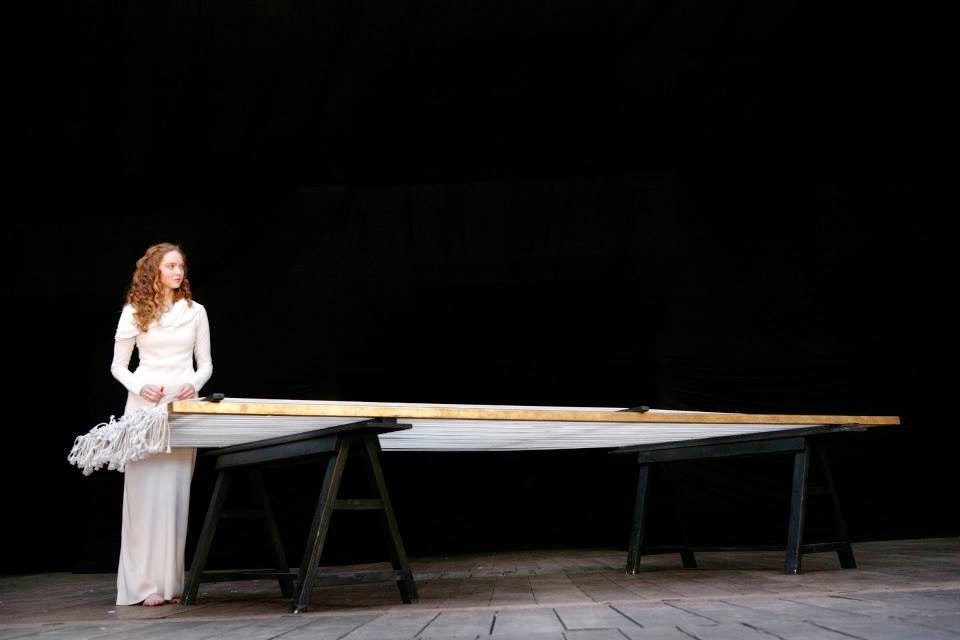 Plot-wise, the major difference with Troilus and Cressida is that, instead of the titular lovers, the other storyline follows the Olympian gods debating how best to influence the war to help their favourites, and Zeus demanding that they leave the mortals to their own devices. In a classic example of why the Kill Your Darlings rule exists, near the end we have probably the best-written scene of the play, of Zeus (Richard Bremmer) and Hera (Gillian Bevan) in the present day: Still immortal but with none of their powers, they eke out an existence selling tourist figurines of their former selves, and wonder if their response to the Trojan War precipitated the end of belief in them. It's lovely, but it comes right in the middle of the sacking of Troy and mainly serves to slow down a story that's already taking its time. 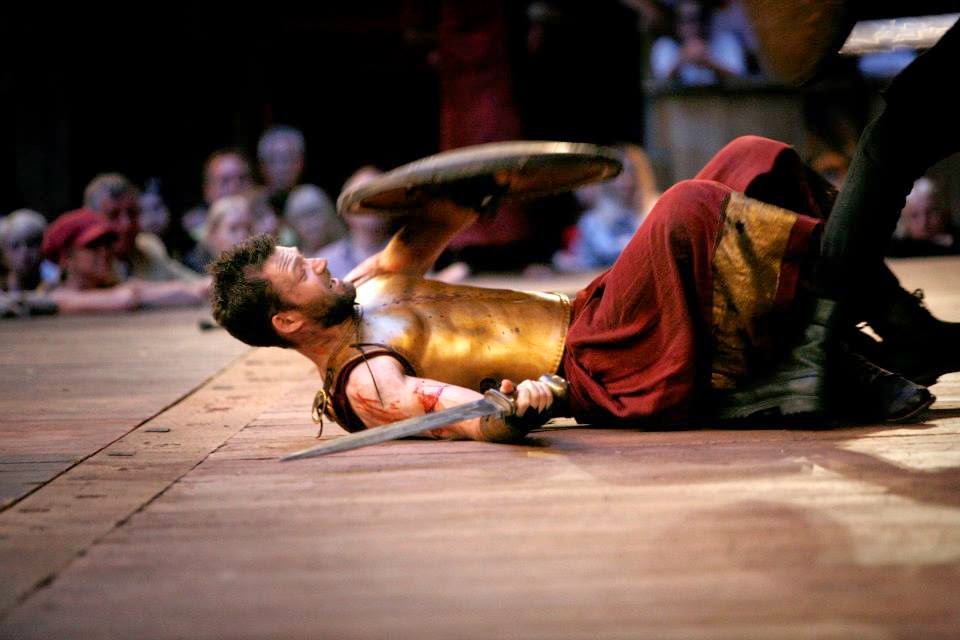 Simon Harrison's muscular, hot-headed Hector's fight scene with Achilles livens things up considerably, and he might have provided a suitable counterpoint to the Greek warrior if he'd been given more stage time, but he's little more than a cameo. And not all the characterisation is good - Tierney's Odysseus is less master manipulator, more SHOUTY MAN. For an audience who don't know the myth that well, The Last Days of Troy is a competent retelling of the story - although, amazingly considering all the diversions we get to the Olympians arguing in circles, Armitage manages to skip over the death of Achilles. But for a story that's been told so many times I was hoping to see a reason to tell it again, and I didn't see it here.

The Last Days of Troy by Simon Armitage is booking in repertory until the 28th of June at Shakespeare's Globe.