Theatre review: The House That Will Not Stand 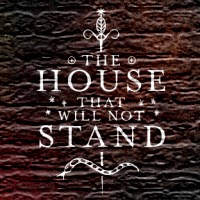 Carrying distinct echoes of The House of Bernarda Alba, Marcus Gardley's tragicomedy The House That Will Not Stand is, thankfully, possessed of a much lighter touch despite taking on issues every bit as troubling as Lorca. The setting is New Orleans in 1836, a place and time in American history when black rights - for a select few - were a reality, but one that was already being threatened by new laws. Most of the characters are "free colored women," but as Gardley's play explores, freedom may be illusory, just as there's more than one form of slavery. As the play starts, a wealthy white Louisiana man, Lazare (Paul Shelley,) has just died. Although he had a wife, he actually lived with his black mistress Beartrice (Martina Laird) and their daughters. As things stand, Beartrice is due to inherit the house, but she needs to do so quickly before the law changes. Meanwhile her daughters want to be allowed out of mourning to go to a ball and capture white men of their own before it's too late.

The little-known corner of history that The House That Will Not Stand looks at is the phenomenon of the placée - black, or more usually mixed race women who became mistresses to rich white men after securing an initial payment from him. The fact that this is not a million miles from slavery itself may explain why Beartrice can reconcile herself with having a slave of her own, Makeda (Tanya Moodie.) 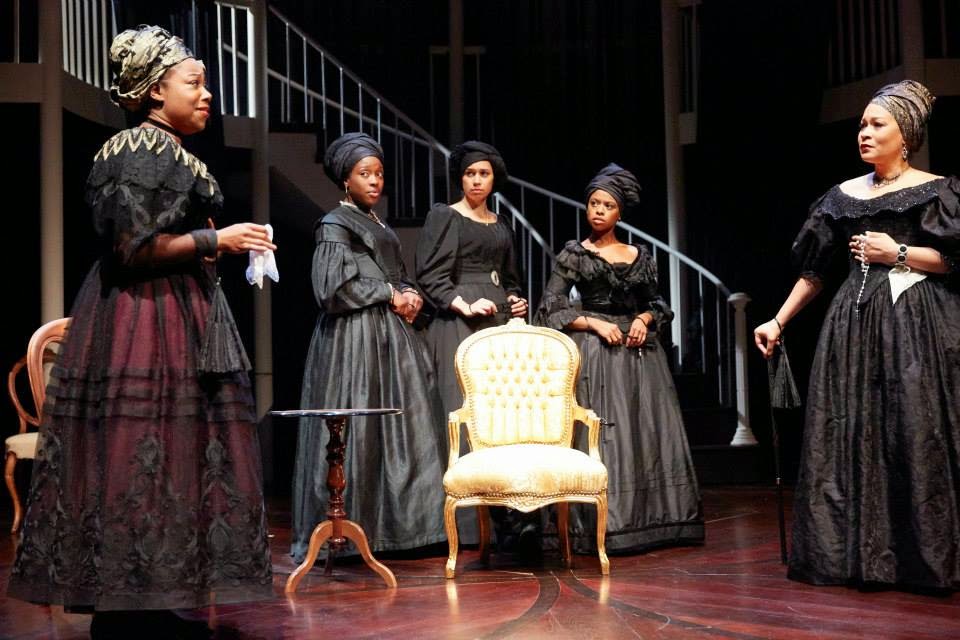 If the play deals with a heavy subject it does so with the lightest of touches, helped by Gardley having quite a gift for snappy dialogue. From the opening of Makeda welcoming Beartrice's bitter enemy La Veuve (Michele Austin) and fleecing her for everything she's got in return for gossip, the women deal with each other, whether their relationship is one of love or hatred, with a series of rapid-fire putdowns. He's also provided quite the variety of well-defined roles: As well as the older women, the three sisters try to deal with the situation they were born into in their own ways. 19-year-old Agnes (Ayesha Antoine) feels her value is only going down as she gets older and is in a hurry to get her papers signed into a man's possession. The youngest, Odette (Ronke Adekoluejo,) has romantic dreams but the darkest skin, which her sister is quick to tell her makes her less valuable. In the middle is the timid Maude Lynn (Danusia Samal) who wants to do right by their mother, even as the signals are very mixed about what their mother really wants for them. And then there's Beartrice's sister Marie (Clare Perkins,) a madwoman, locked away, and a symbol of the insanity of their situation - it seems her own madness stems from her falling in love with a black man, a turn of events that only in the most twisted of circumstances would be viewed as taboo. 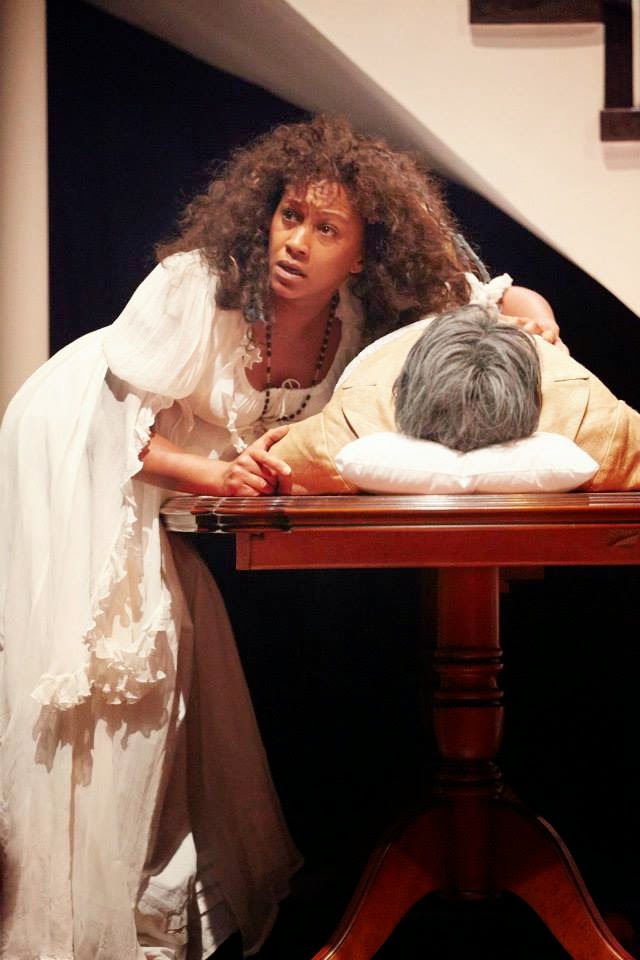 Marie regularly chats with the corpse of Lazare, and part of the success of Indhu Rubasingham's production is the way it balances not only the comic and tragic elements but also a play that looks at a grittily real piece of history through a story that takes in ghostly apparitions and voodoo. After a couple of hours of moody shadows and ominously wafting curtains, a late change in Paul Anderson's lighting reveals how comparatively minimal Tom Piper's set has been all along, and perhaps how little the women have been fighting for all this time. A play with some serious things to say, but with a consistently laugh-out-loud, fairly camp way of saying them, The House That Will Not Stand feels genuinely fresh and different.

The House That Will Not Stand by Marcus Gardley is booking until the 22nd of November at the Tricycle Theatre.