Theatre review: In The Heights 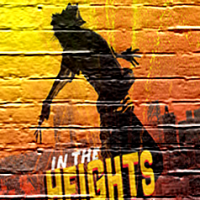 Set among the Dominican and Puerto Rican community of New York's Washington Heights neighbourhood, Tony-winning musical In The Heights has taken a few years to make it to London, but finally does so explosively at Southwark Playhouse. Lin-Manuel Miranda and Quiara Alegría Hudes' show follows a couple of local families, starting with the narrator-like Usnavi (Sam Mackay) who runs a grocery store and coffee shop with help from his younger cousin Sonny (Damian Buhagiar.) Their grandmother Claudia (Eve Polycarpou) is a matriarch to the whole community, which also includes entertaining hairdresser Daniela (renowned Flashclomper Victoria Hamilton-Barritt,) who is having to relocate her salon to the Bronx because the rent on her Heights place has got too high.

If there is a central story it's of Nina (Christina Modestou,) who returns from college having done disappointingly, and hooks up with Benny (Wayne Robinson,) to the disapproval of her parents (and his bosses) Kevin (David Bedella) and Camila (Josie Benson.) 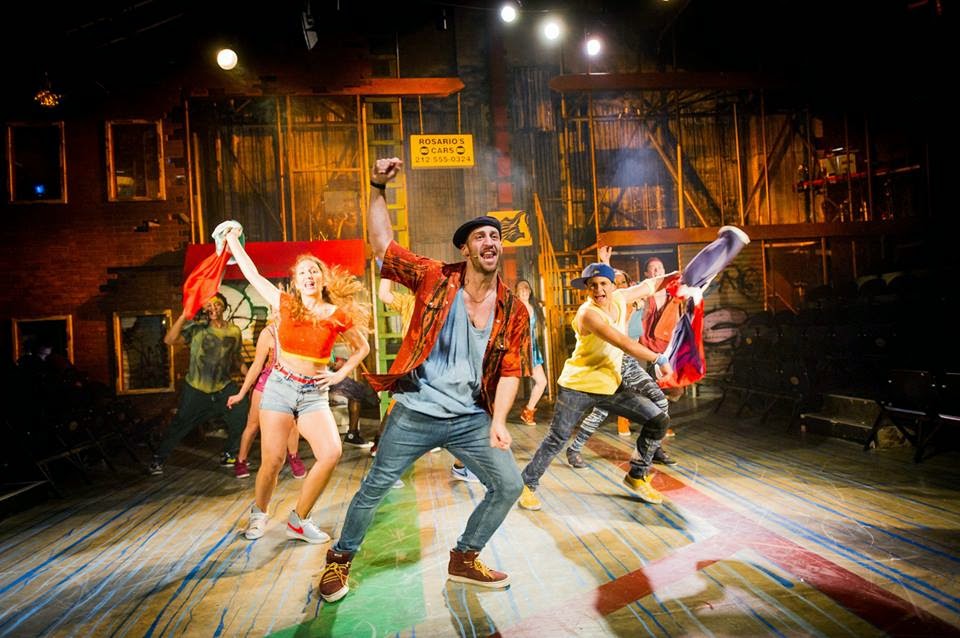 But this isn't really a "central story" kind of show. There's the various dramas of Kevin and Camila's taxi company, a power outage that leaves the area without air conditioning in a New York July, and the mystery of who won a fortune on a lottery ticket purchased from Usnavi's shop, making up a picture of the neighbourhood. And although I've seen a few people namecheck West Side Story in relation to it, In The Heights is a much more optimistic and light piece: As one of the songs would have it, it's a "Carnaval del Barrio," and Miranda's music which blends hip-hop with salsa sets up an incredibly exciting evening right from the eponymous opening number. 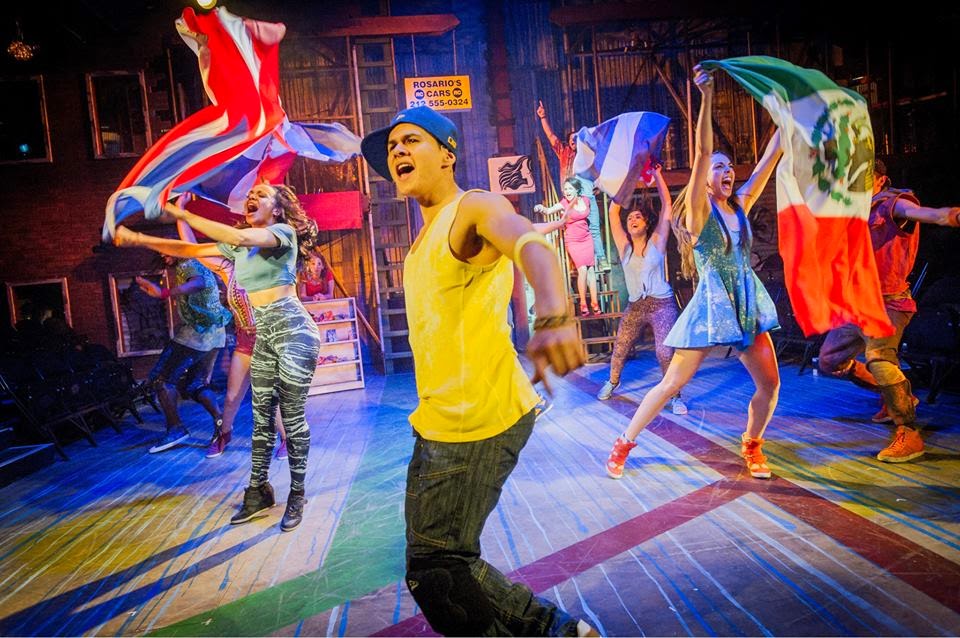 Luke Sheppard's production nails this party atmosphere, and Drew Mconie's choreography is incredibly ambitious - Buhagiar, who Phill was surprised to see is making his professional debut, leads a fearlessly physical ensemble in everything from breakdance to salsa - and would look impressive on a West End stage, let alone in the relative intimacy of The Large. There's also some pretty impressive voices on display from the cast, including Modestou, Benson and Emma Kingston as Usnavi's romantic interest, Vanessa. 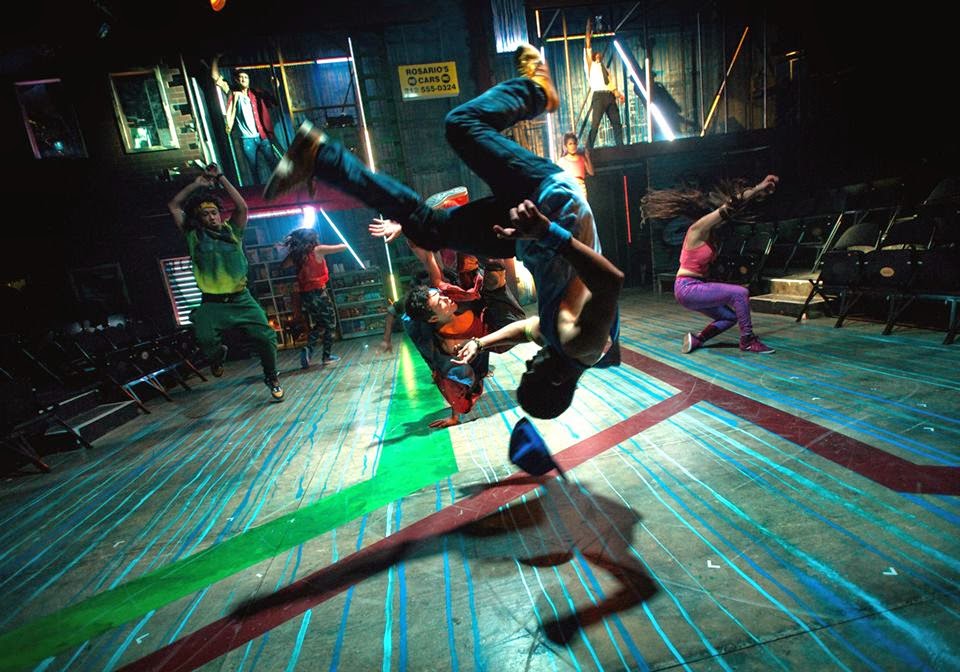 In The Heights comes with a lot of enthusiastic recommendations, and I can only add my own: It's hardly a warts-and-all look at a poor immigrant community, but it never pretends to be. Instead it's pure entertainment, with some of the most instantly catchy musical numbers I've heard on stage in a while.

In the Heights by Lin-Manuel Miranda and Quiara Alegría Hudes is booking until the 7th of June at Southwark Playhouse's Large Theatre.