Theatre review: Land of Our Fathers 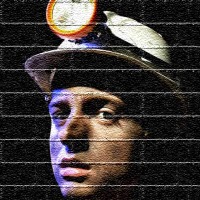 Another play about miners at the start of the Thatcher years, although any influence she might have on the men's fates is a purely metaphorical one in Chris Urch's Land of Our Fathers. But it's hard not to see a symbolism in the play opening on the election day that would first take Thatcher to power, with the roof caving in on six Welsh miners, leaving them trapped in a tunnel. As with Wonderland, we have a newcomer to the job to guide us into the darkness, but not only has Mostyn's (Joshua Price) first day been disastrous, the others are quick to point the finger at him for causing the accident. After a shaky start Mostyn manages to befriend the oldest member of the team, Bomber (Clive Merrison,) who in true Lethal Weapon style is days away from retirement when disaster strikes. As they wait for rescue they try to dig themselves out from the inside, led by Chopper (Patrick Brennan.) but the boss' ineffectiveness and impatience may be in part because of a secret he's keeping.

A subplot sees brothers Curly (Kyle Rees) and Chewy (Taylor Jay-Davies) try to deal with the fact that the latter wants to leave mining, and Wales, behind to try his hand as an artist; while the team is completed by Polish WWII veteran Hovis (Robert East,) whose Welsh is better than some of the natives'. 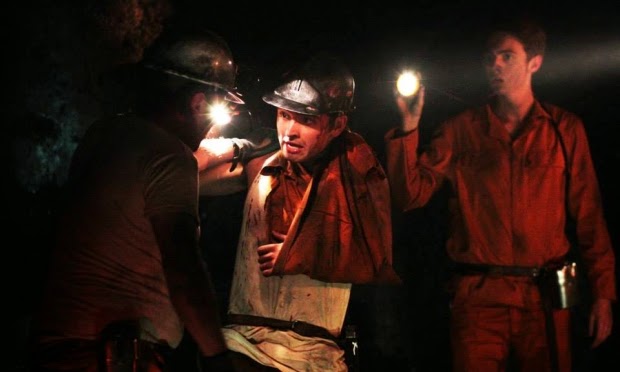 First seen at Theatre 503 last year, Land of Our Fathers is an assured debut from Urch, also showcasing a promising talent in the controlled performance by Price, who's still at drama school. Paul Robinson's production, which isn't afraid to have a few scenes play out in complete darkness, balances out the tension and drama of the situation with liberal doses of humour, while occasionally offering cruel false hope that the men are about to be rescued. Signe Beckmann's simple but oppressive set contributes to the claustrophobia. 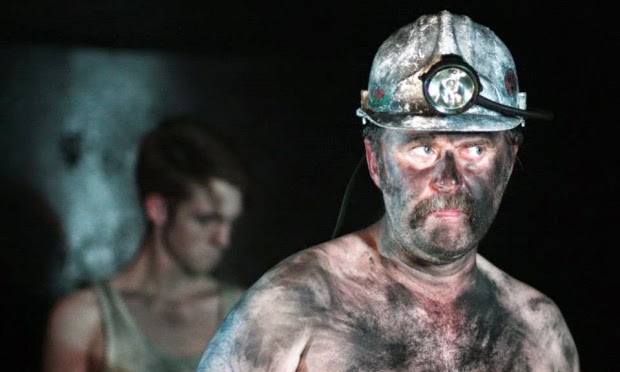 If we're meant to feel any shred of sympathy for the bullish, bullying Chopper it wasn't forthcoming from me, but that aside the play develops a believable collection of characters you quickly care about. A confident first play from Chris Urch, deserving of this second outing.

Land of Our Fathers by Chris Urch is booking until the 4th of October at Trafalgar Studio 2.