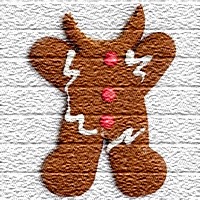 Another family Christmas on stage can only mean another opportunity to reevaluate your own family Christmas and decide it's not so bad after all. In Elephants we're in the comfortable depths of Middle England, where Sally (Imogen Stubbs) has gone all out to embrace the festive spirit. She and husband Richard (Richard Lintern) have invited friends Valerie (Helen Atkinson Wood) and Dick (Jonathan Guy Lewis) to spend the holiday with them, and as everyone arrives on Christmas Eve the mood is upbeat. But this is forced jollity, as the big blowout is Sally's attempt to deal with a darker fact: This is also the one-year anniversary of the brutal murder of their son Christopher (Adam Buchanan appearing in a dream sequence.) Christopher's ex-girlfriend Jenny (Antonia Thomas) has also been invited to what is planned as one last celebration of his life, but when Sally and Richard's daughter Daisy (Bel Powley) arrives, she has other ideas.

The elephants in Rose Heiney's play are the kind that are in the room while nobody mentions them. But following a suicide attempt, Daisy's been in therapy, and the one thing she's learnt is not to leave painful things unsaid. Everyone's pretense that her brother was some sort of hero will be the first thing to go. 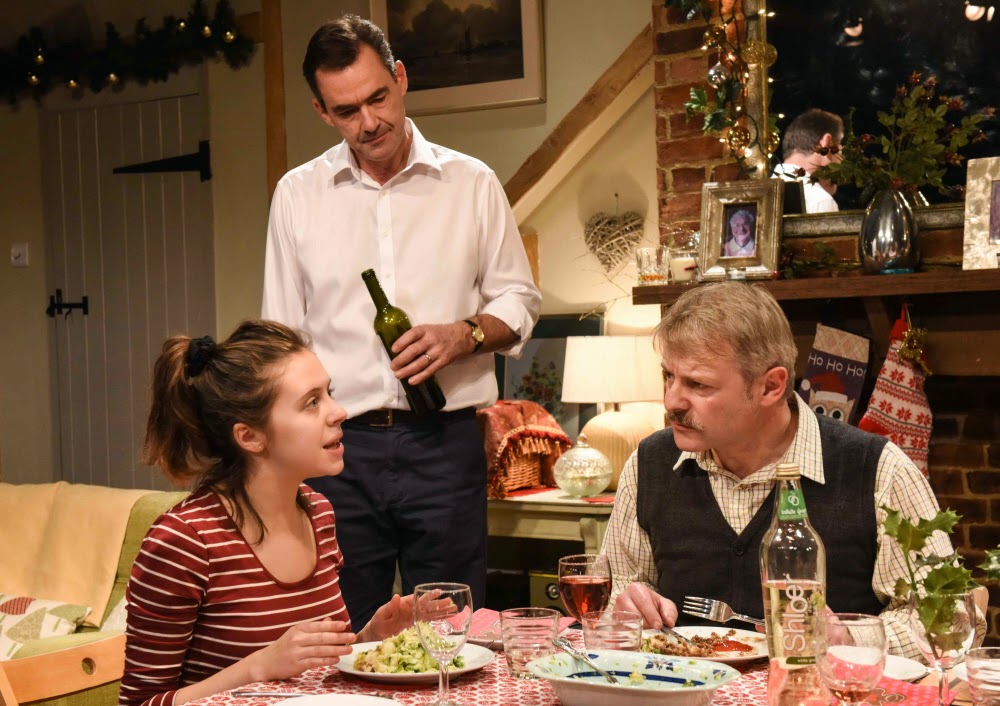 Heiney's background is in writing, mostly comedy, for television, and it shows in her stage debut: Tamara Harvey's production is at it strongest when exploring a gloriously awkward sit-com world, the play's black comedy coming from everyone's uncertainty about just how much they should or should not bring up the late Christopher. Lewis is particularly good at creating a cringeworthy atmosphere with his unfailing ability to say exactly the wrong thing. 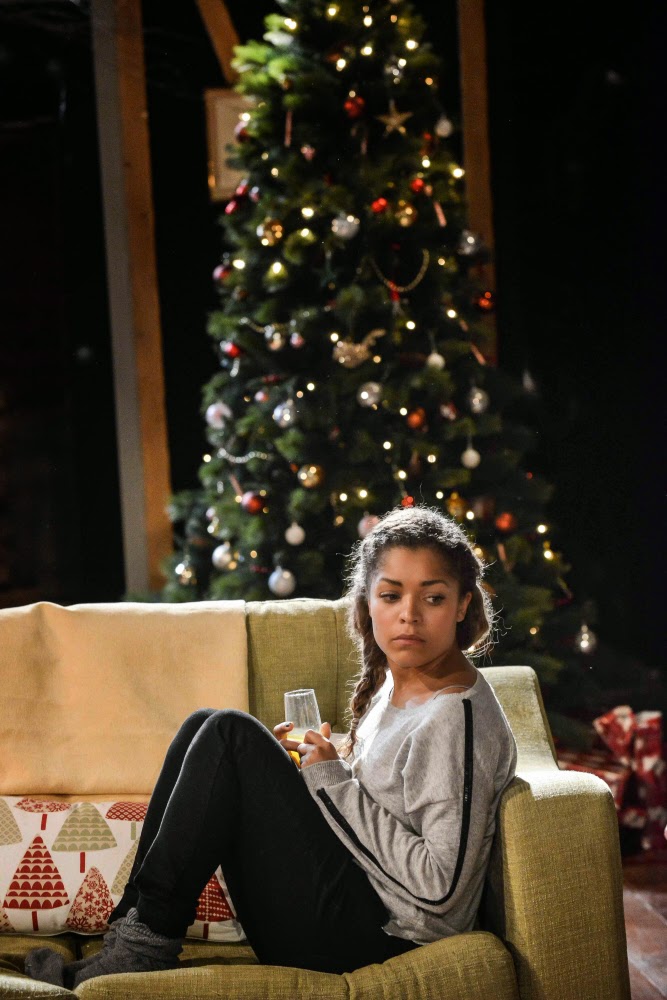 It does mean the second act, when everything is out in the open and now has to be dealt with, is less satisfying; but the performances remain strong throughout, with some particularly good scenes of contrast between the characteristically explosive Powley and the steady, grounding presence of Thomas. Heiney has also done a good job of subtly puncturing middle class pretensions at helping those worse-off, without going too heavy-handed with the satire. The play's excellent opening hour leaves it with a bit too hard an act to follow, but it remains well-performed on a detailed set from Polly Sullivan.

Elephants by Rose Heiney is booking until the 17th of January at Hampstead Theatre Downstairs.