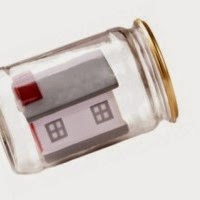 March seems to be the month for plays about the frighteningly spiraling cost of property, with a number of playwrights imagining young couples signing up for bizarre, twisted conditions in return for a place to live. If Mike Bartlett's Game was a Big Brother nightmare though, Matt Hartley's Deposit feels grimly plausible. Ben (Ben Addis) and Rachel (Akiya Henry) know that paying inflated rent even on a tiny flat will mean they'll never raise the deposit for their own place. If they could find a way to halve the rent though, they could scrimp and save and have something to show for it at the end of a year. So they move into a one-bedroom studio with Rachel's old university roommate: They'll take the bedroom and Melanie (Laura Morgan) and boyfriend Sam (Jack Monaghan, so handsome our Earth instruments are unable to measure it,) will take the sofabed, and a makeshift screen will be their only hint of privacy.

Living in such cramped conditions is hard on all four but what's harder is the way saving their pennies for the future becomes all they can think of, and a stroke of good fortune for one couple causes friction with the other. 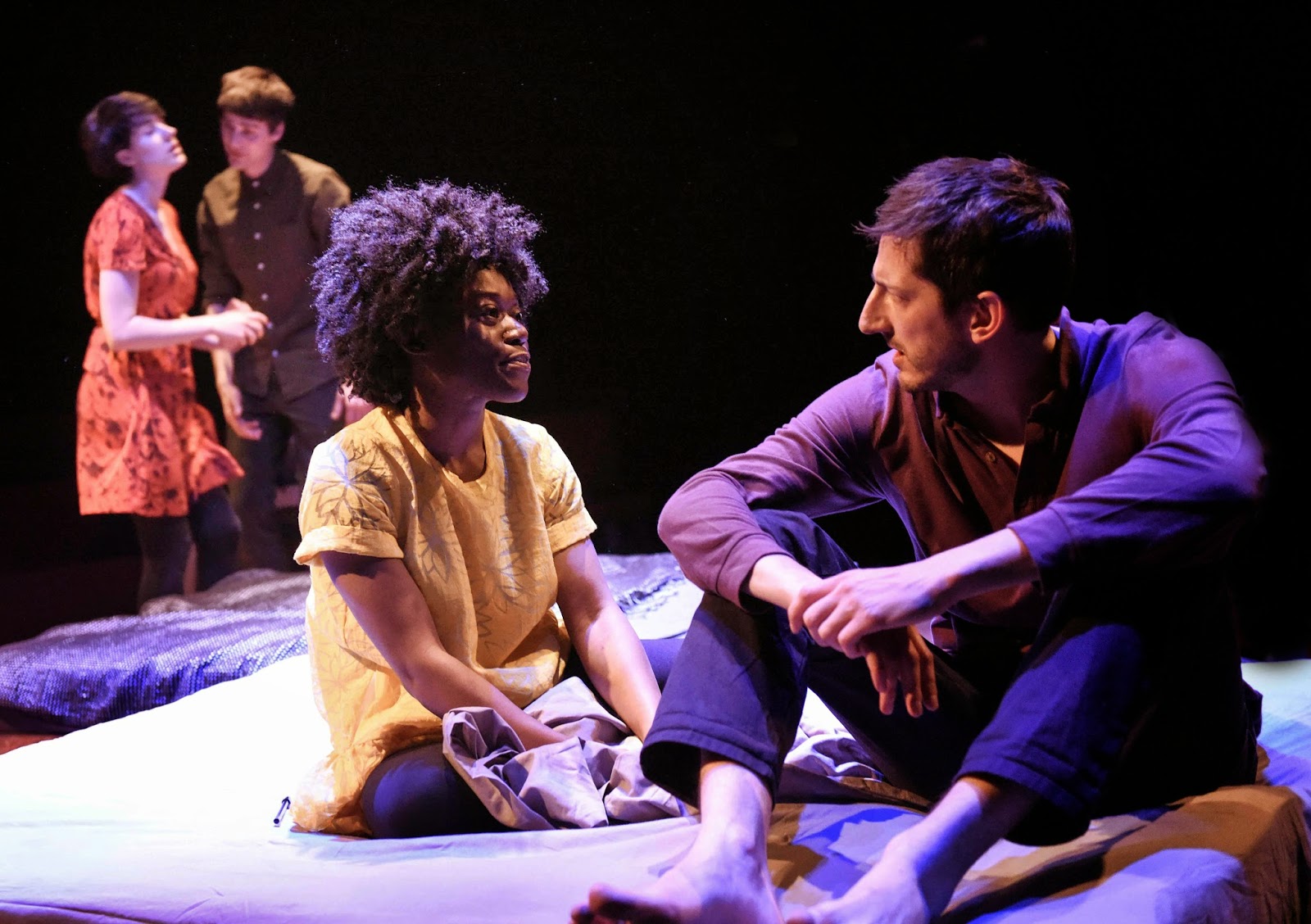 Although there's a few scenes at the start mining the comic potential of the situation, this was never going to be a sit-com, and pretty soon things get uncomfortable. Lisa Spirling's focused production ramps up the claustrophobia as effective movement sequences (choreographed by John Ross) during the scene changes see the actors try to live a normal life but keep bumping into each other, while they rearrange the furniture to bring their beds ever closer together. 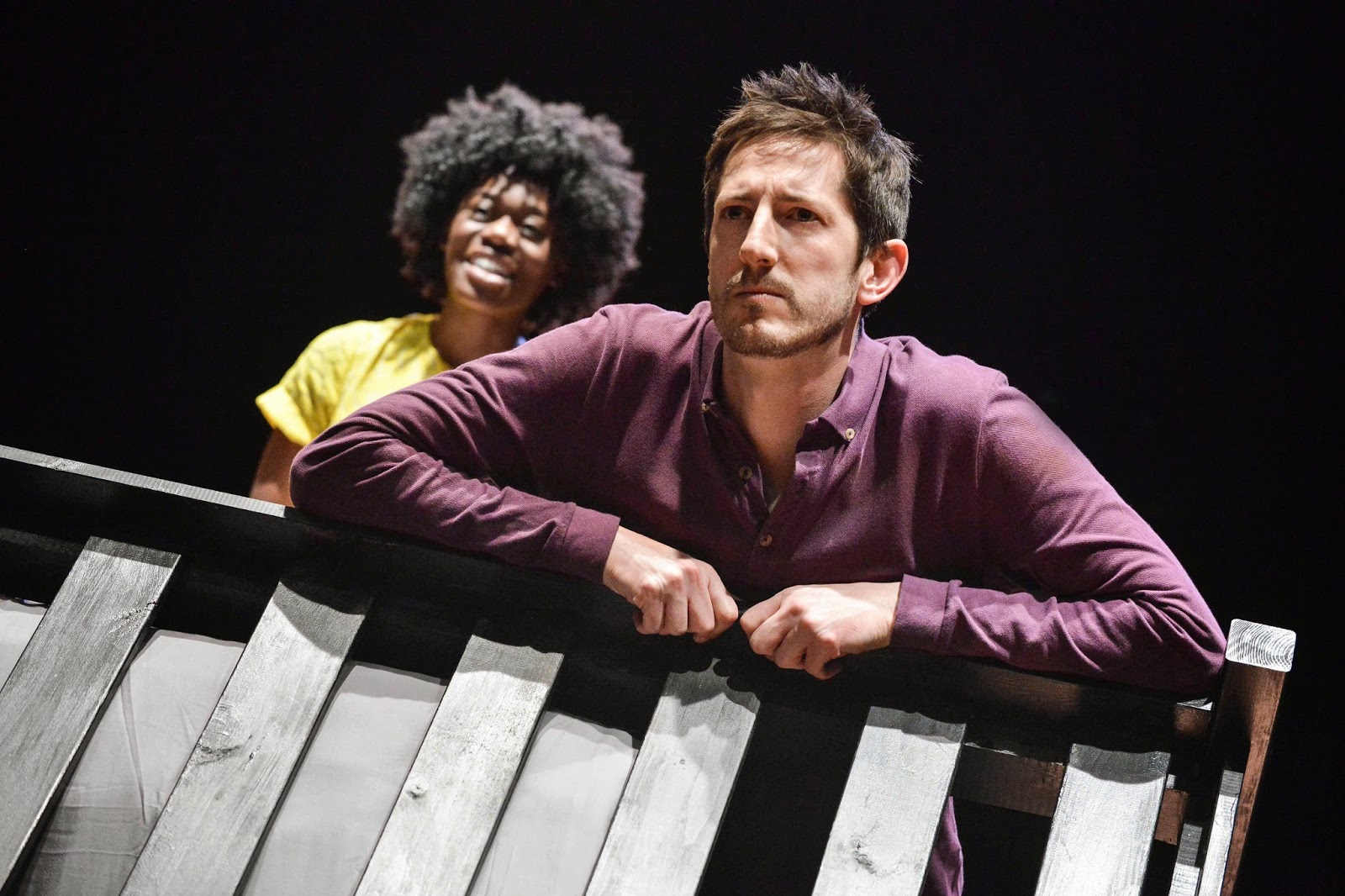 Polly Sullivan's in-the-round set is paved with pennies, a neat idea although in practice they're constantly coming unstuck and can be heard skittering across the floor as the cast kick them. And with some of the coins sticking out of the edge of the set, I kept worrying the barefoot actors would cut themselves on them. 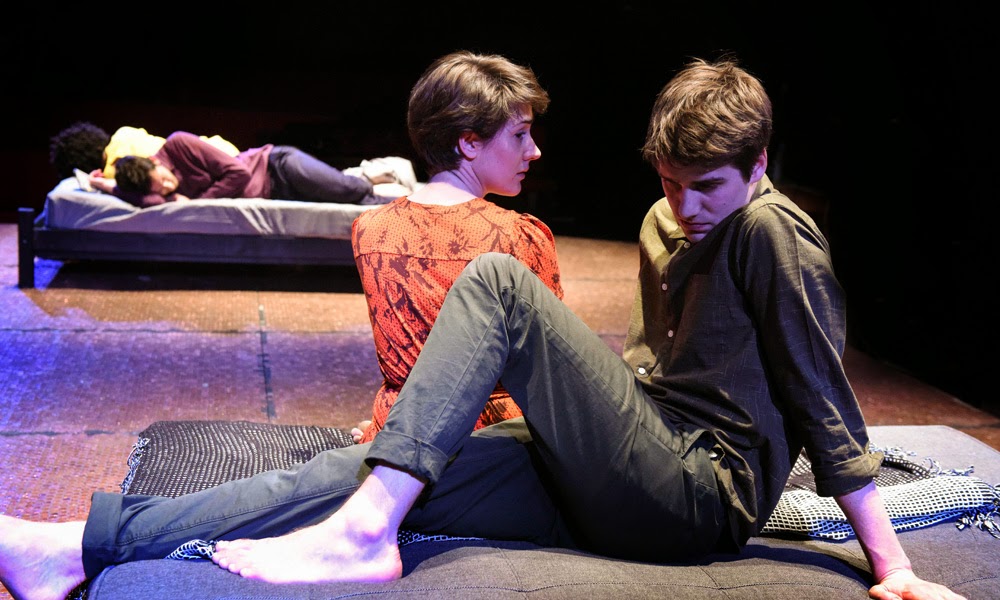 Addis and Henry make a likeable couple, Monaghan and Morgan a more problematic one, and however hot Monaghan might be Sam gets pretty hard to like: It probably doesn't help that his voice increasingly channels Gary Barlow as the story goes on; obviously I couldn't suggest why anyone would make that particular artistic choice about a character who's a boring, self-satisfied Tory. 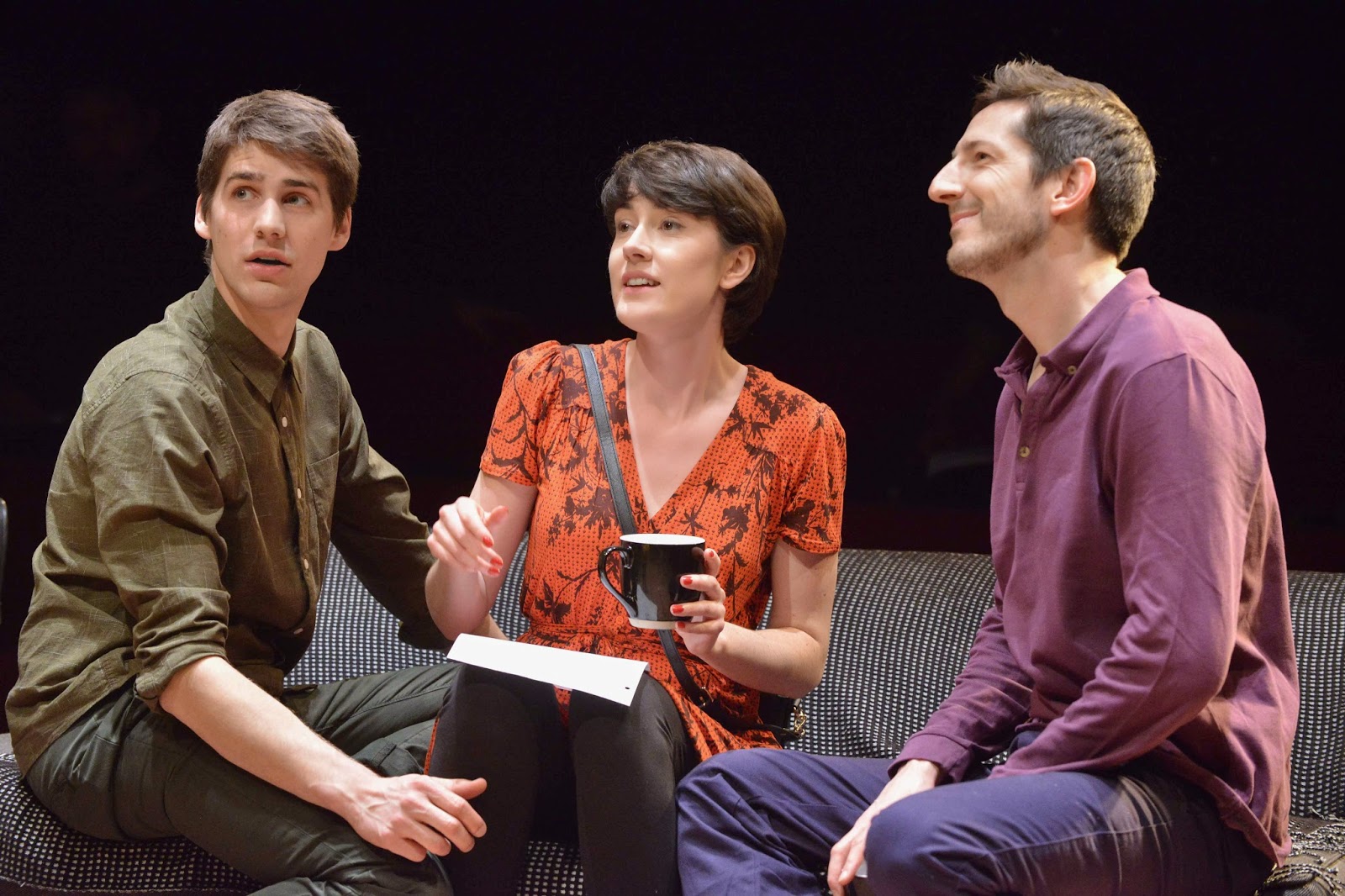 Once relations go South between the quartet Hartley's play could have done with some fairly severe trimming, as this is a long time to spend with people having arguments in an enclosed space. It's an interesting production though, and well-acted.

Deposit by Matt Hartley is booking until the 11th of April at Hampstead Theatre Downstairs.