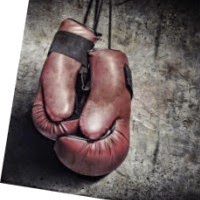 Inspired by the real story of Jack Johnson, Marco Ramirez' The Royale is a fictionalised version of the early days of black boxers entering the mainstream in a still-segregated America. It's 1905, and Jay "The Sport" Jackson (Nicholas Pinnock) has been rising through the ranks to become Negro Heavyweight Champion and is hugely popular, selling out larger and larger venues. The real goal, though, is to be Champion, not of the Black World or the White World, but of the World; and for that he needs the white, reigning heavyweight champion to come out of retirement. It's a challenge nobody expects him to accept but Jay's promoter Max (Ewan Stewart) manages to arrange the match. So we follow Jay as he trains for his historic fight, but to let him concentrate Max and his trainer Wynton (Clint Dyer) are shielding him from some of the consequences his challenge is having in the world outside the ring.

The very prospect of a black man fighting a white man in such a public way has raised racial tensions, and in the lead-up to the title fight, venues are having to search the spectators for weapons. A visit from his estranged sister Nina (Frances Ashman) alerts Jay to just what could happen if he actually wins. 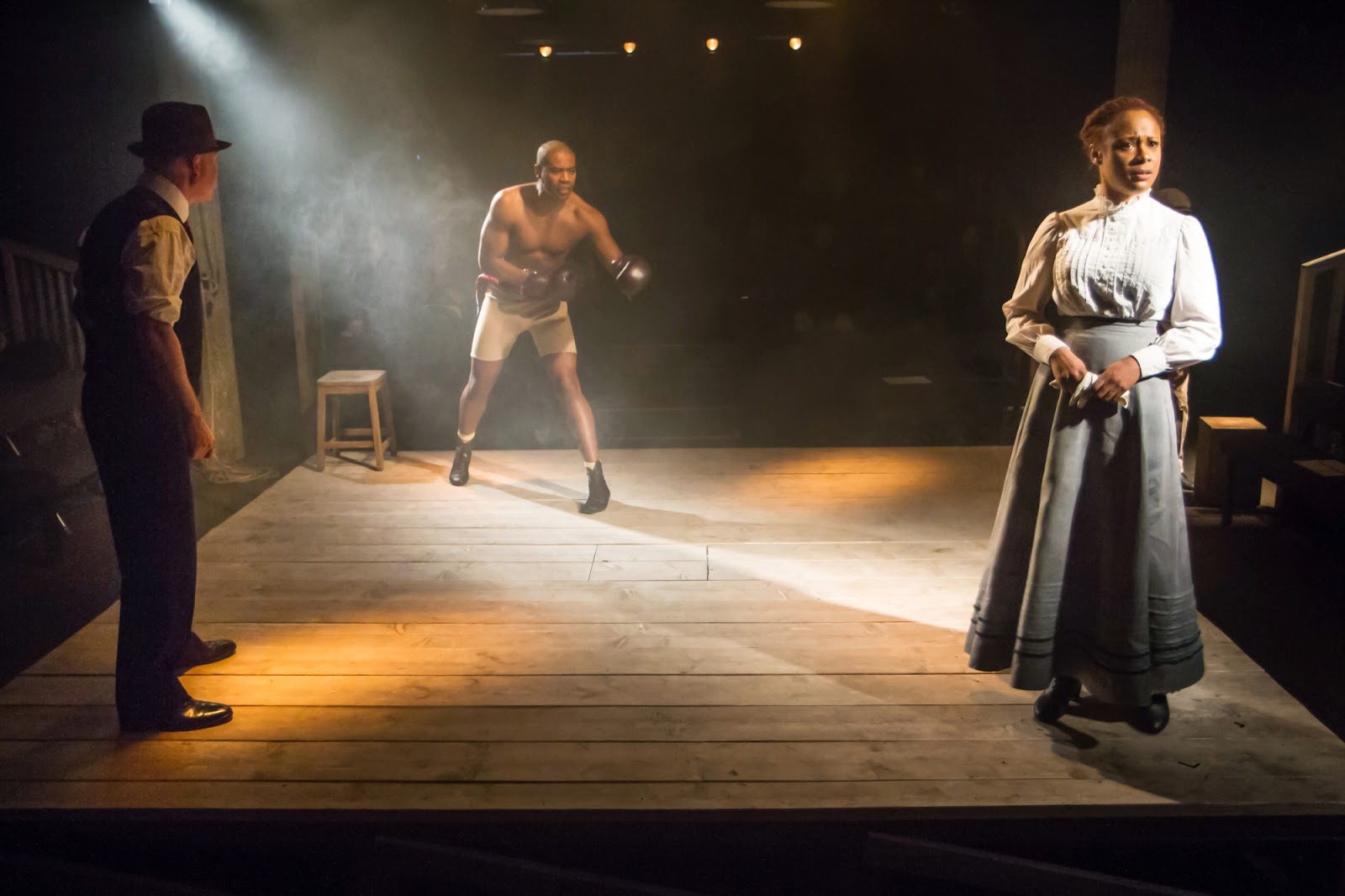 Madani Younis' production does something which I find is really hard for shows to pull off: It maintains a steady, measured pace throughout without it becoming monotonous, instead sustaining an ominous sense of tension as the big fight gets nearer. It doesn't hurt that he's got strong material to work with in Ramirez' script, good performances and an atmospheric, dingy set from Jaimie Todd. 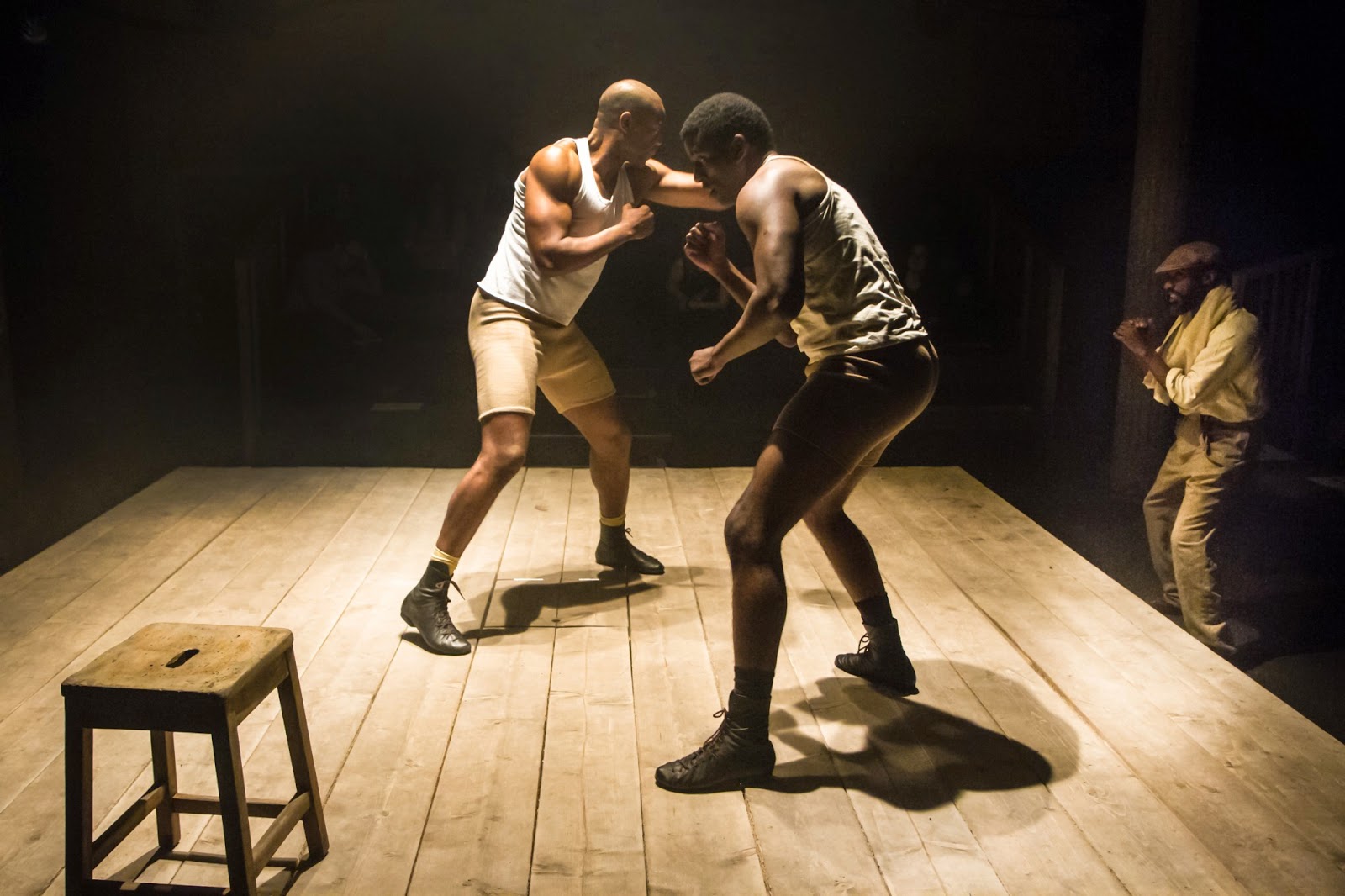 The play's slow-burn opener establishes the physical language of the fights, a slo-mo, expressionistic choreography from Lucie Pankhurst, as Jay fights Fish (Gershwyn Eustache Jnr,) an opponent who will later become his friend and sparring partner. At the time it felt a bit overlong, but I thought it was worth it for helping the audience learn the visual language of the show, which pays off when the climactic fight is staged with a clever, and rather vicious twist. 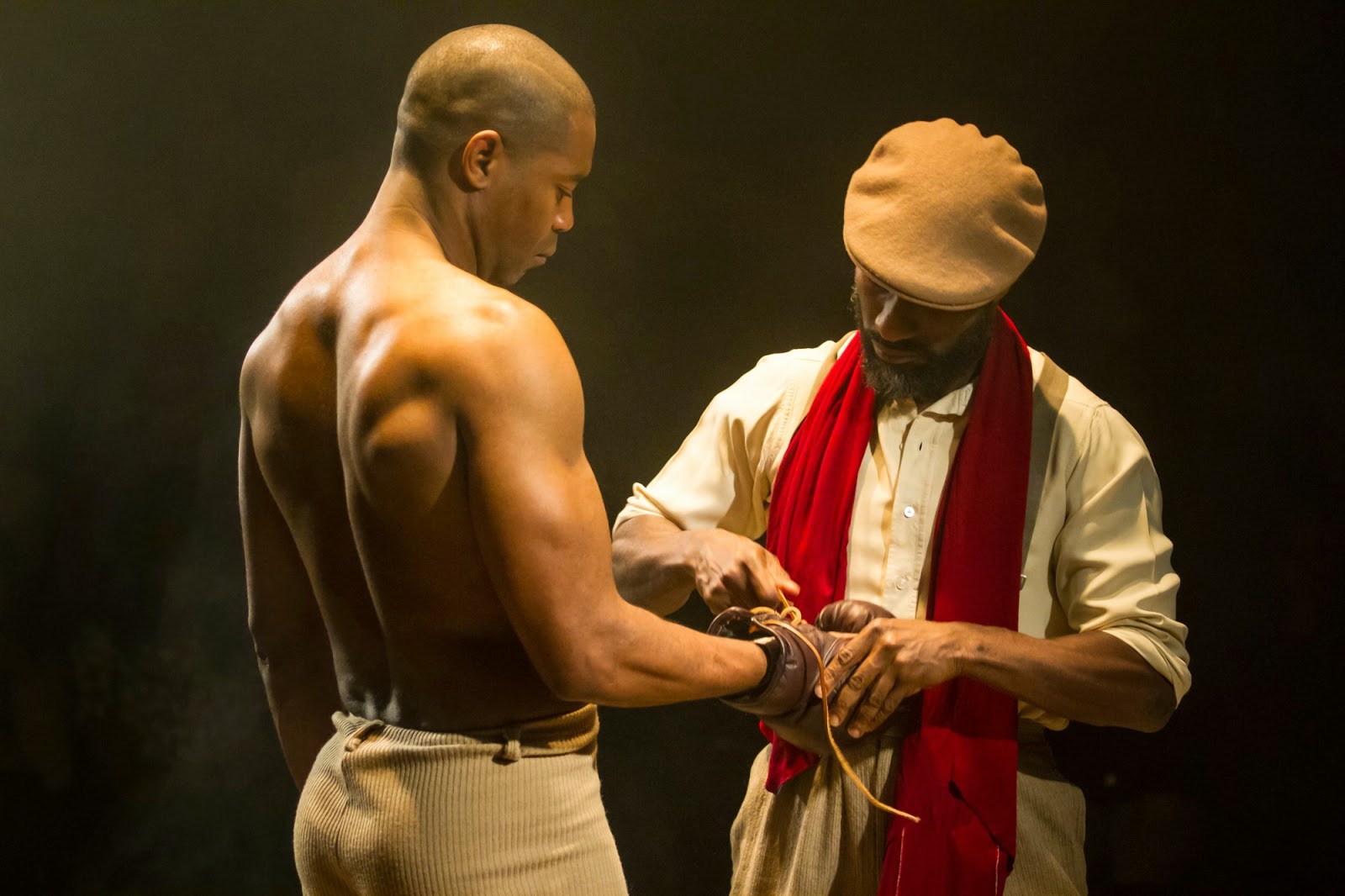 Despite being about explosive punches in the ring and even more explosive violence offstage, The Royale is a play that doesn't go in for fireworks, and the performances are similarly understated. It's a quietly gripping evening instead, confident in its story, and the confidence pays off.

The Royale by Marco Ramirez is booking until the 18th of April at the Bush Theatre.