Theatre review: In the Vale of Health: Japes 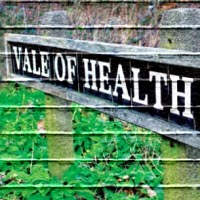 Simon Gray wrote Japes in 2001 as a stand-alone play; the other installments that make up the In the Vale of Health sequence were later additions to the story of its central characters, when he felt the work as performed didn't say everything he wanted to about them. So Japes should be a play I can easily look at in its own right, but the fact that I saw companion piece Michael last week turns out to make a huge difference to how I react to the original. Here we first join the love triangle in the early 1960s: Michael (Jamie Ballard) lives with his brother Japes (Gethin Anthony) in the house they inherited from their parents. He's starting to fall in love with Anita (Laura Rees) and approaches his brother to ask his advice on whether he should propose to her, even though Japes barely knows her.

Or so Michael thinks - Japes and Anita have already begun an affair that will last the rest of their lives. 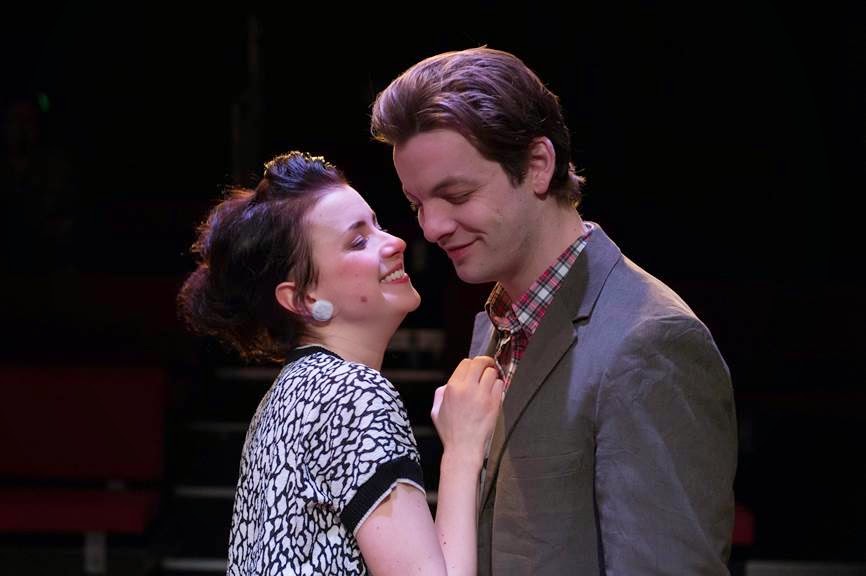 Japes comes in at twice the runtime of Michael, and the reason becomes quickly apparent - the first act of this play could serve as a first act for the one I saw last week. We follow the trio in the later '60s, into the '70s, and see things alluded to in Michael: Notably Japes' decamping to Guyana for an academic career that'll eventually be sunk by his alcoholism. Tamara Harvey's production is strongly acted and intense, and would probably be pretty gripping if I was watching this one first and didn't already know where all this was leading. 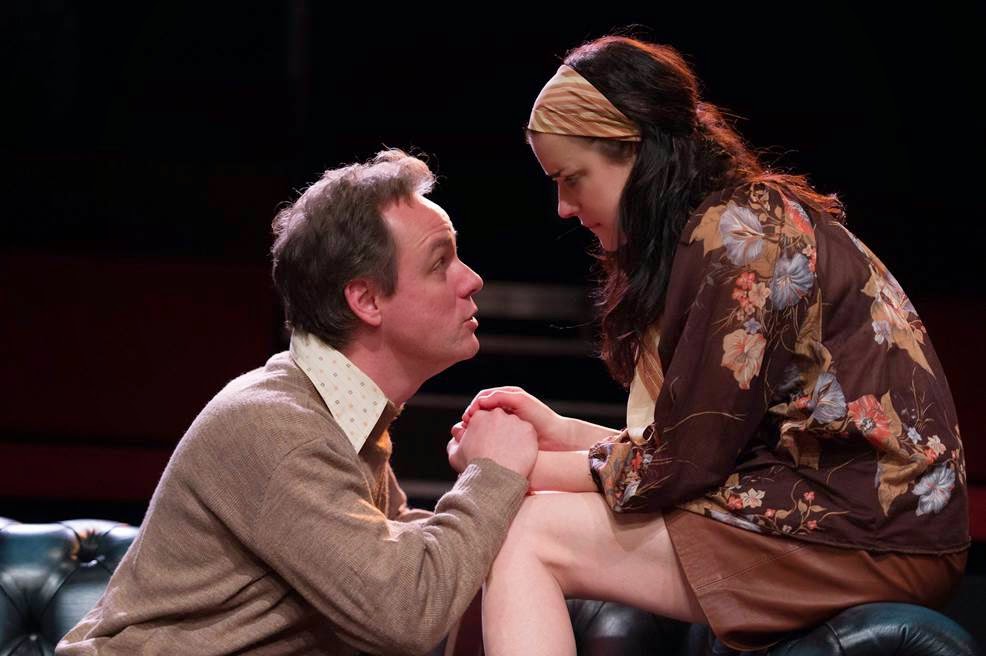 The second act, then, is where things should change, as it starts roughly where Michael opened, in the 1980s. We get a different opening scene here to get us up to date but the overall picture is leading in much the same direction as the other play. 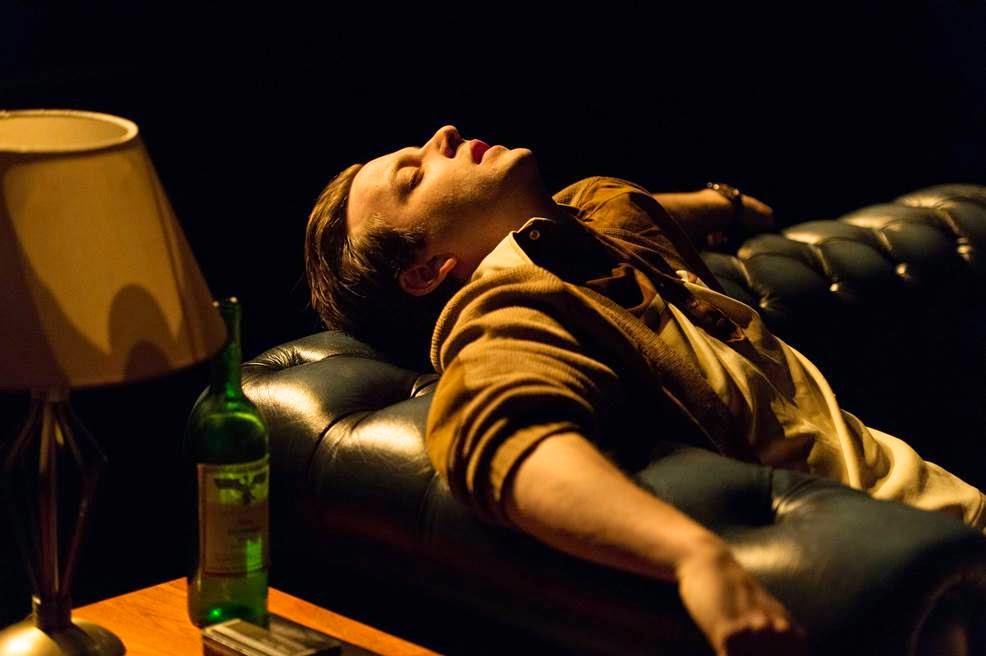 And so it proves not only with how things pan out for the central trio, but with the final scene between Michael and his now-adult daughter Wendy (Imogen Doel) in the '90s being almost identical to what I saw last week. The publicity says the play sequence takes the characters to "opposite conclusions" but that's not what we get - nor is it a Norman Conquests-style telling of a story from different points of view, with new information and casting new light each time. It just feels as if Michael is a different draft of Japes' second act. I hope the second half of the tetralogy has some major new revelations to make, and I haven't paid to see the same story told from four imperceptibly different angles.

In the Vale of Health: Japes by Simon Gray is booking in repertory until the 5th of May at Hampstead Theatre Downstairs (returns only,) then transferring to the main stage.