Theatre review: In the Vale of Health: Michael 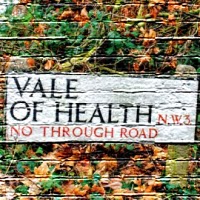 Hampstead Downstairs is staging a quartet of Simon Gray plays in an ambitious project that'd already borne fruit before it even opened: Having quickly sold out, the rep season will transfer to the main house after its run in the studio. Gray's In the Vale of Health project stems from his 2000 play Japes, about a love triangle featuring two brothers. After the play was produced he felt there were alternative avenues to be explored for those characters, and proceeded to write three companion pieces that saw what happened if things had turned out differently. Tamara Harvey's production brings the four plays together, in what is the premiere stage production of the companion pieces Michael, Japes Too and Missing Dates.

Getting a rep season into my theatregoing schedule can be tricky so I'm not quite seeing these in order. Still, seeing Michael first means I can test the theory that each play can be seen in its own right. This play opens in the 1980s, and Michael (Jamie Ballard) is a successful author who's just won an Evening Standard award for his first foray into playwrighting. His brother Jason aka Japes (Big Favourite Round These Parts Gethin Anthony) is a former academic whose drink problem saw him lose his job. Now attempting to stay sober, he still harbours a hope that Michael's wife Anita (Laura Rees) will rekindle the affair they once had, and which still casts a question mark over who the real father of Anita's daughter Wendy (Imogen Doel) is. 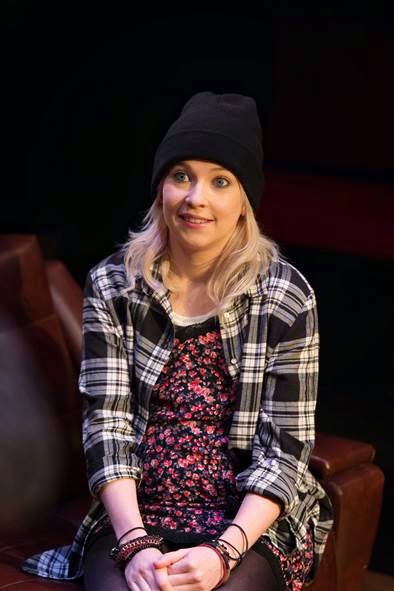 Simon Gray isn't one of my favourite writers and I can never quite get behind his middle-class angst, but I liked this better than some of his plays that I've seen. There's a level of self-knowledge to how he portrays Michael's dissatisfaction with his own success, and Harvey's cast perform intensely and unpredictably. But Michael is made up of two critical scenes in its characters' lives, about a decade apart, and it does feel like part of a greater whole. I'm interested to see how it slots into the overall picture as I put it together over the next couple of months, but it doesn't feel like a complete play in its own right.

In the Vale of Health: Michael by Simon Gray is booking in repertory until the 9th of May at Hampstead Theatre Downstairs (returns only,) then transferring to the main stage.