Theatre review: A View From The Bridge 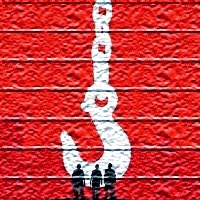 Arthur Miller imagined commuters using the Brooklyn Bridge and barely registering, let alone caring, that there were people living in the neighbourhoods around it. Hence the title of A View From The Bridge, in which Miller imagines the stuff of classical tragedy taking place in the cramped apartments of Red Hook. A mostly Italian-American neighbourhood, it will sometimes see families putting up illegal immigrants from Italy, fleeing desperate poverty and glad to find work on the docks, hoping nobody rats them out to Immigration. Eddie Carbone (Mark Strong) has just put up such a pair of his wife's relatives, brothers from Sicily. Marco (Emun Elliot) is a married man sending money back to his wife and children and hoping to return to them when he's made enough; but Rodolpho (Luke Norris) is single, entranced by the bright lights of America and determined to make his life there.

Eddie's hospitality towards the brothers quickly sours when he spots the attraction between Rodolpho and Katie (Phoebe Fox,) the niece he's raised for most of her life and of whom he's still violently overprotective. As his paranoia about letting her go reaches dangerous levels, he refuses to see what's obvious to everyone around him - that his feelings towards Katie aren't as fatherly as he claims. 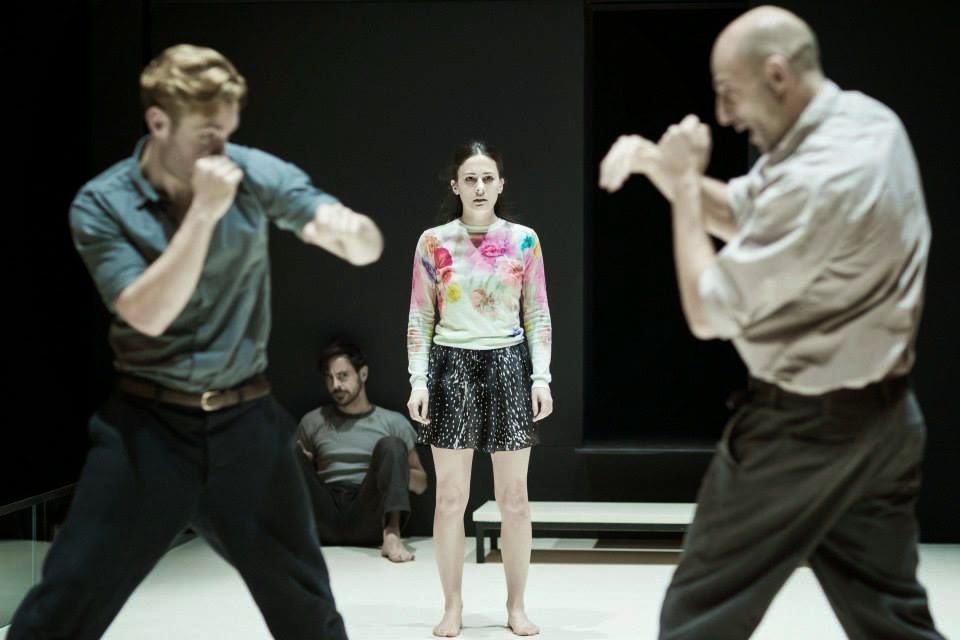 What's immediately obvious about Ivo van Hove's production is that he's dispensed with the period trappings and literal sets to present the story in its barest, most rawly emotional form. I've seen people mention that the production's on a bare stage, which does something of a disservice to what set designer Jan Versweyveld has actually come up with: A raised, enclosed platform with a white floor and perches for characters to sit on, with additional props and furniture brought on only if strictly necessary. It allows the action to play straight through without pauses for set changes, and the fact that the actors have to take their shoes and socks off before entering the space gives it some of the ritual feel of a sumo wrestling ring. 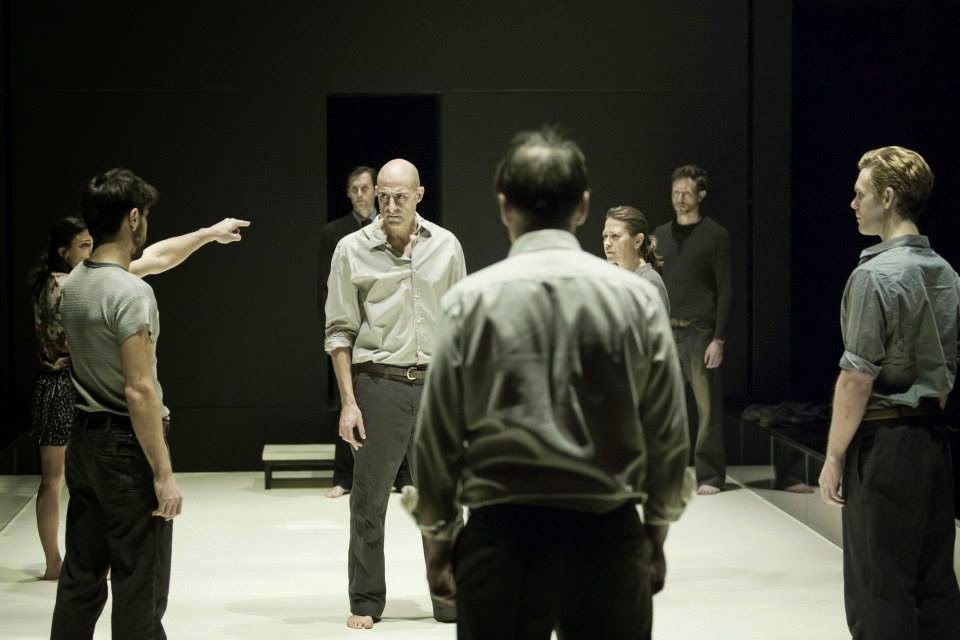 The staging makes for an arena that lays bare Eddie's descent into madness, Strong's performance taking on the air of Shakespearean tragedy as his character convinces himself that the flamboyant Rodolpho is gay and only marrying Katie for his Green Card. Meanwhile Marco is a much quieter figure1 but one Eddie will cross at his peril. Nicola Walker as Eddie's wife Beatrice is intense and heartbreaking in her inability to make her husband even acknowledge her, let alone pay attention to the obvious truth about why he's doing all this. And the cast is completed by Michael Gould as Alfieri, a lawyer who briefly dips in and out of the family's story and also serves as narrator, telling the story from the point of view of someone who saw its tragic inevitability but failed to stop it. Without giving anything away, von Hove expands on this idea of narration to lend a sense of distance to a scene near the end that ramps up the tension. 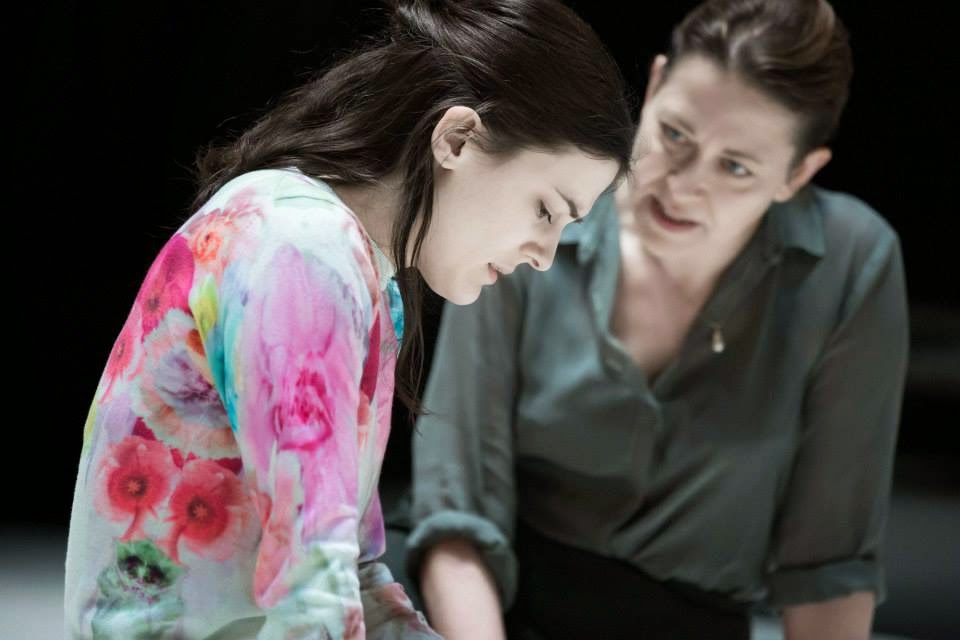 The Young Vic's policy of bringing a European theatrical style to classics has inevitably mixed results but here it's undoubtedly come up trumps; one thing I particularly liked was how distinctly European the production was in its avoidance of literalism, without featuring any of the clichés I associate with that style - no food got thrown around, nobody got naked2. This is looking at Miller without the limitation of preconceptions, but without surreal bells and whistles for the sake of them. It exposes A View From The Bridge as exactly the kind of high tragedy the playwright intended, and as such despite its bleak events leaves you exhilarated.

A View From The Bridge by Arthur Miller is booking until the 7th of June at the Young Vic.

1understandably enough; Emun Elliot did get his tongue cut out in Game of Thrones after all

2obviously I wouldn't have complained if Luke Norris had chosen to do so. At least he gives his nipples an airing at one point.
Posted by nick730 at 23:19