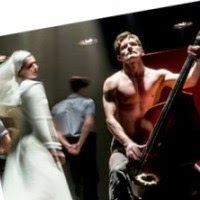 It's a couple of years since Cheek by Jowl brought a new production to London, and four since their Russian company - whose Tempest made my Top 10 shows of 2011 and remains memorable - were here. This time they're showing the first of this year's competing Measure for Measures, and it's one that the upcoming productions will surely find it hard to beat. Vienna is governed by strict morality laws, but having allowed them to lapse during two decades in charge, the Duke (Alexander Arsentyev) doesn't think he can enforce them himself, so pretends to leave the city, actually disguising himself as a friar. He leaves the running of the city to Angelo (Andrei Kuzichev,) who does indeed crack down immediately on vice. But in his very first high-profile case Angelo's moral highground is compromised.

He condemns Claudio (Petr Rykov) to death for getting his girlfriend Juliet (Anastasia Lebedeva) pregnant before marriage. When Claudio's sister Isabella (Anna Khalilulina) pleads for his life, Angelo is smitten by the novice nun and tries to make a deal - her virginity in return for her brother's life. 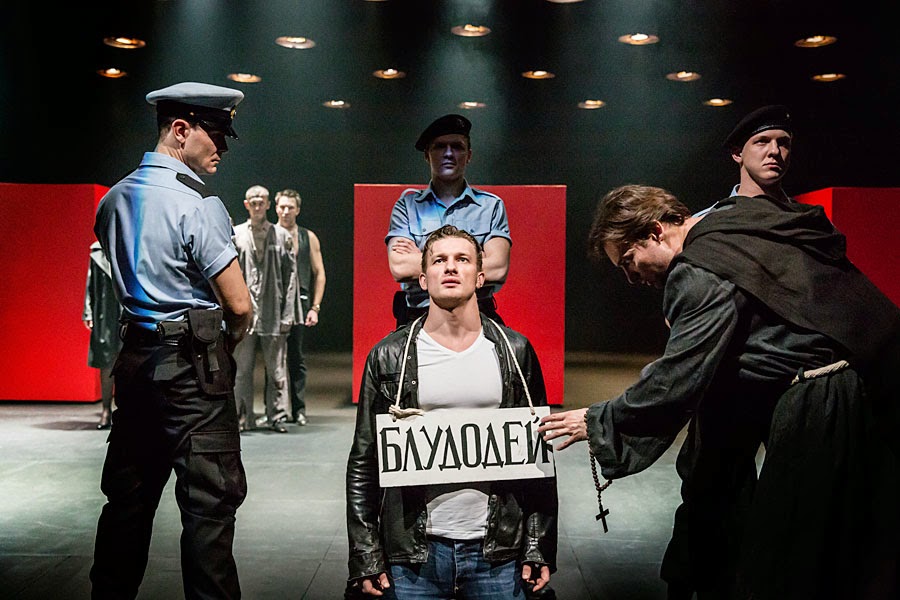 Declan Donnellan's modern-dress production makes unmistakeable reference to modern politics and corruption - although nothing too obvious, the actors do have to go back to Russia eventually after all. Instead what's most striking initially is the conceit of having the whole cast as a sort of chorus figure, mirroring the emotions the Duke - and later Isabella - go through. They run around the stage between scenes, seamlessly setting and clearing props as well as dropping off or picking up actors as needed. It provides a huge sense of energy to the opening scenes, and the lack of any music to start with adds an ominous feel. 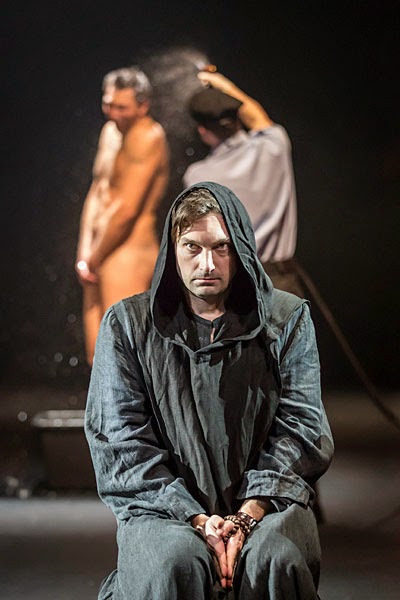 Like the huge red boxes that dominate Nick Ormerod's set, Pavel Akimkin's music takes a long while to be introduced, but when it does an already interesting production really kicks into gear. The Duke could reveal his identity at any time and intervene, but instead he seems frozen in a dream where he can only stand back and watch. It means Donnellan can turn Measure for Measure's notoriously dodgy fourth act into a memorable nightmare of dance and spinning boxes. 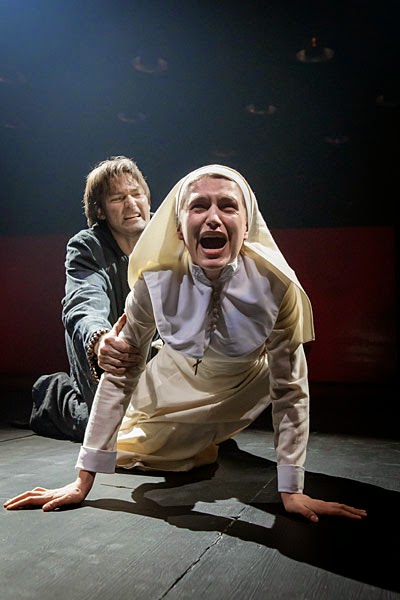 Even though I haven't seen Measure for Measure quite as many times as The Tempest the language barrier was once again not a problem, and after a while I again found myself not worrying too much about reading the surtitles, as catching the nuances of the stylish and brutal production is more important, and the story still comes across clearly even when you don't speak a word of Russian. Above all this continues one of the more extraordinary features of Cheek by Jowl's productions, of making the two hours fly by, until the ambiguous ending - which I though might be getting a particularly dark twist here, but which Donnellan chooses to leave just as ambiguous as written. Like Akimkin's haunting waltz score, which I could hear people whistling on the way out, this is a show that leaves an impression.

Measure for Measure by William Shakespeare* is booking until the 25th of April at Silk Street Theatre (returns only) then continuing on tour to Oxford.

PS: While googling Rykov for entirely legitimate research purposes, I found what the tattoo on his side reads: 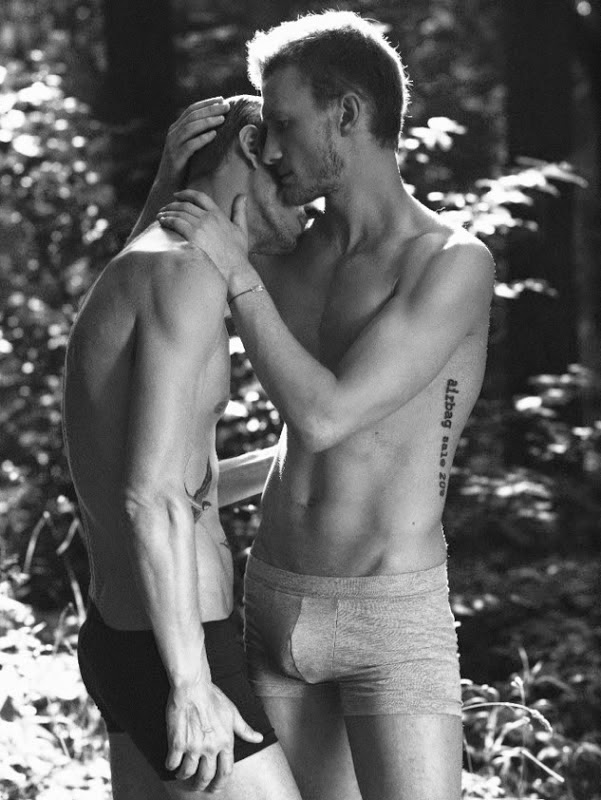 *the website doesn't credit the translator into Russian
Posted by nick730 at 22:50