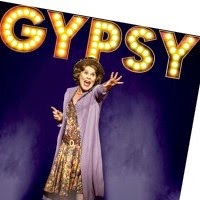 Something of an origin story for Gypsy Rose Lee, the world's most famous striptease artist, Arthur Laurents, Jule Styne and Stephen Sondheim's Gypsy is one of those perennial Broadway classics that doesn't get revived quite as often in the West End. Lara Pulver plays Louise Hovick, who would grow up to become the infamous title character, but the undoubted focus of the show is the pushiest of all pushy stage mothers, Momma Rose (Future Dame Imelda Staunton.) Rose tours around the US with a vaudeville show led by youngest daughter June (Gemma Sutton,) trading on a cutesy child act well into her teens. With the movies making vaudeville a thing of the past, June becomes disillusioned as the audiences dry up and elopes with one of her backing singers, Tulsa (Dan Burton.) The show can't possibly go on - unless you're Momma Rose and unwilling to admit defeat.

So Louise is promoted to star of the show, despite having no talent for song or dance, and a new company is formed. Momma Rose will eventually discover what Louise is talented at, but she might live to regret it. 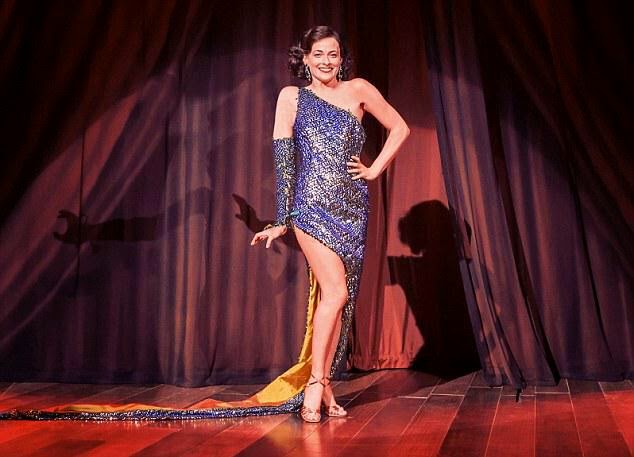 Gypsy is surely the most #stagey of shows even by musical theatre standards, and Jonathan Kent's production is certainly glitzy and brash, but with an undeniable grubbiness and desperation. The burlesque shows at the end may be Momma Rose's idea of unsavoury entertainment, but to modern eyes there's something very sinister about the kiddie talent shows at the start of the story, and Anthony Ward's designs do acknowledge something creepy about them in these scenes. 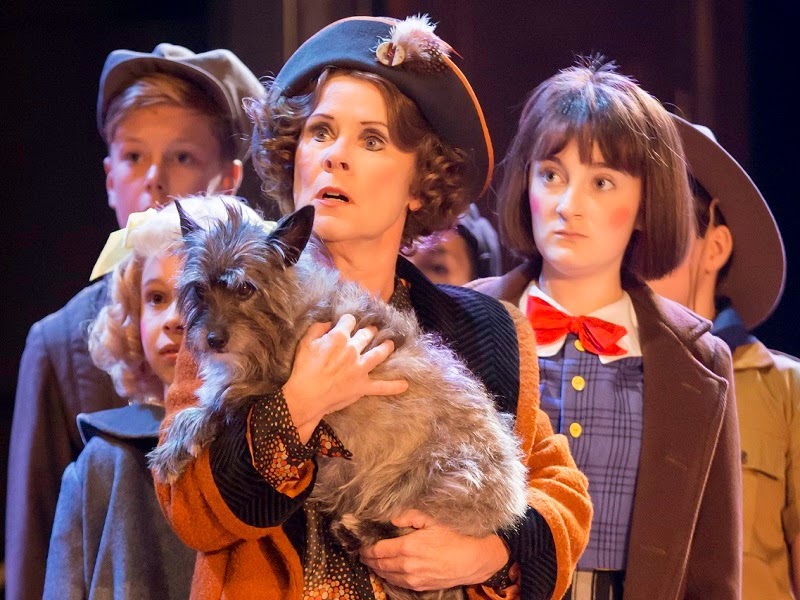 Pulver is very good as the unwilling but uncomplaining star who finds an unexpected source of confidence, but this is Rose's show and Staunton is stellar. Having been originated by Ethel Merman, Rose seems to be the ultimate example of a role written to be belted out, and Staunton has the lungs for it; this was my birthday present to my mum, who expected her to be able to act but had not idea how strong her voice is as well. The actress is also an old hand at playing monstrous characters of course, and doesn't hold back from the single-minded behaviour that costs Rose her relationships with at least one daughter, and her fiancé Herbie (Peter Davison.) 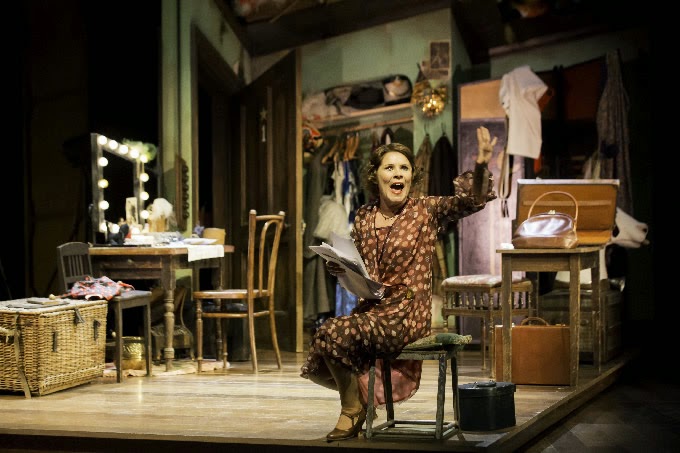 But she also keeps her too human to be entirely disliked. Gypsy's big belter numbers may not be the subtlest, but this contrasts interestingly with Staunton's acting: It's probably best seen in the famous climactic number "Rose's Turn," a favourite for any singer wanting to show off her pipes, but as Rose sings about how everything she's done has been for other people, Staunton shows her crushing realisation that this isn't true. A classy performance anchoring a powerful show.

Gypsy by Arthur Laurents, Jule Styne and Stephen Sondheim, based on the memoirs of Gypsy Rose Lee, is booking until the 18th of July at the Savoy Theatre.