MY STANDARD DISCLAIMER: Although I don't review actual amateur dramatics, I hope that drama school productions would appreciate a genuine outside view, and try to review accordingly. 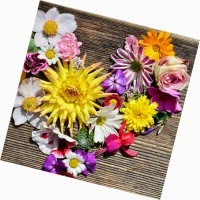 To continue a bit of a Mike Bartlett theme to the year so far, a LAMDA production of his play following the lives of the Baby Boomers, and challenging their mantra that all you need is Love, Love, Love. The first act takes place in 1967, when Kenneth (Joseph Quinn) meets Sandra (Ellie Morris) while she's dating his brother Henry (Nathan Hamilton,) whom she promptly ditches for him. They end up married, apparently happily, but on the night in 1990 when their daughter Rose (Joanna Nicks) turns 16, tensions in their marriage erupt and, in front of the kids, it breaks down quickly and spectacularly. The final act takes us to the consequences in 2011 as Rose, raised on idealistic promises that everything will be all right if she follows her dreams, finally accepts that this was never true. Adulthood has so far defeated their son Jamie (Max Harrison,) meanwhile, that he's withdrawn into a pot-dazed, permanent childhood.

It's a play that will probably see many more drama school productions, as four of its five actors get to showcase their ability to play the same characters over 20 to 40 years - the central pair getting a huge range to play with. (Henry's the only really thankless role - sidelined by the other couple then quietly killed off offstage, but Hamilton still makes an impression.) 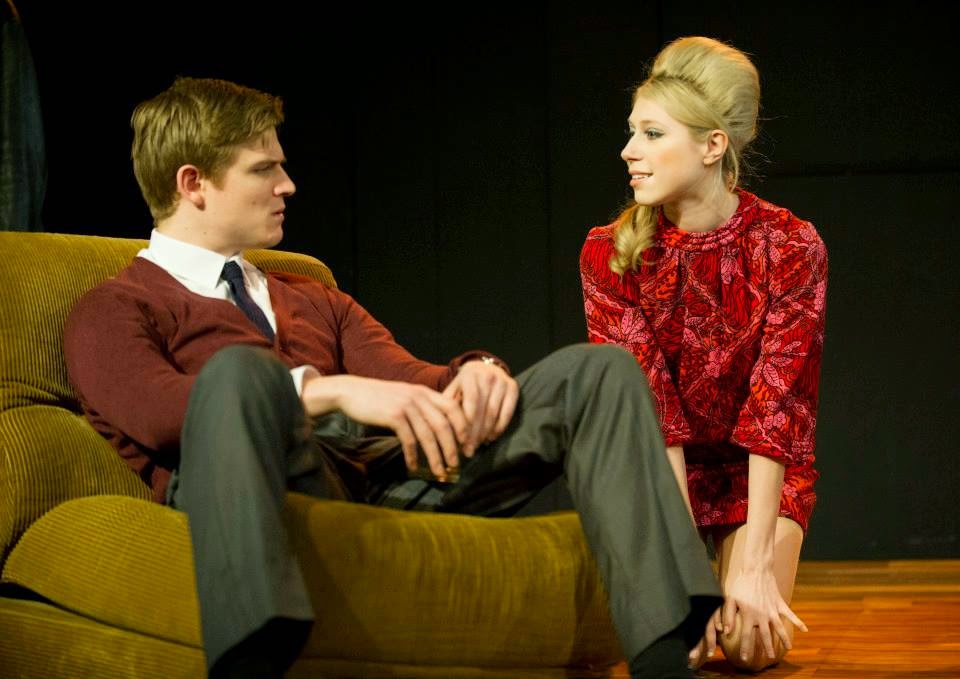 Those characters who do get to stay with us over the decades are dealt with very impressively here. Love, Love, Love can be played with actors of any age since they go through so much of the characters' lives, but obviously seeing them young then ageing up is the easiest way to suspend disbelief. Still, Quinn in particular has such a young-looking face that he's perfectly suited to the initial 19-year-old Ken, and it seems unlikely he'll be able to carry off the age-up, but he does so seemingly effortlessly. 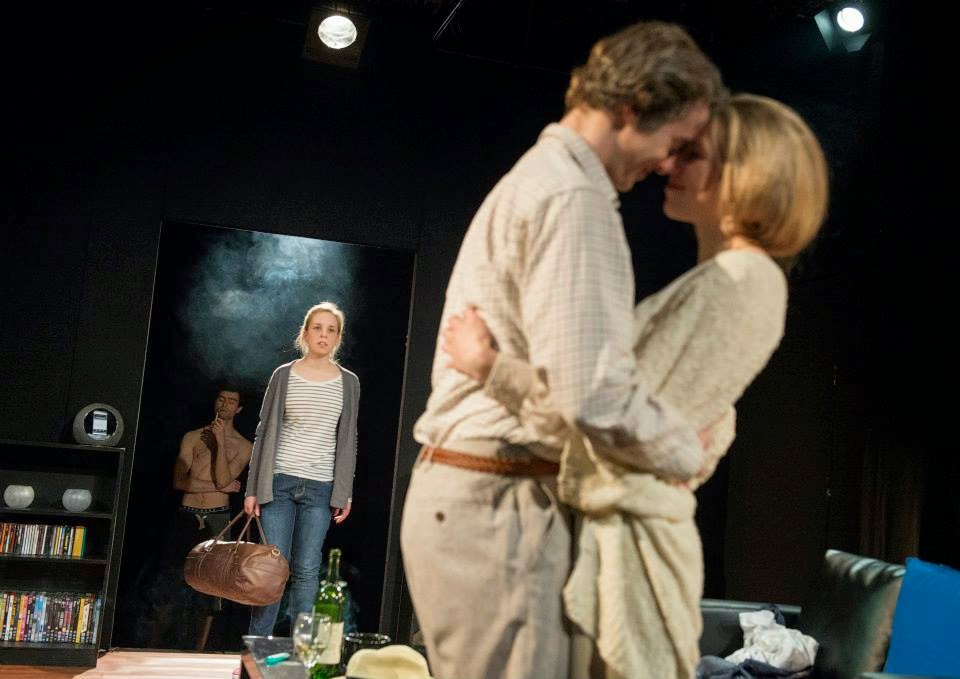 Nicks is another standout, initially playing younger and resisting the common temptation to overplay the sulky teenager, then playing older and convincingly shifting into someone exhausted and old before her time. Sarah Esdaile isn't a director I'd heard of but she comes up with a strong production, measured without being slow in the first act, harshly funny in the second and brutal in the third. Although Rose's desire to apportion blame doesn't leave her looking great either, her parents' avoidance of all responsibility is the real target of the play. Sandra is a stone-cold bitch from the off, her hippie image quickly cast off for a yuppie pursuit of money by 1990 (it's worked though, they're very rich - they even have Dogma on VHS. Nearly a decade before it was even made!1) But Ken may be even worse in his ability to turn a blind eye, even to the fact that somewhere between the ages of 14 and 35 Jamie has had a spectacular nervous breakdown, now spending most of his time wandering around aimlessly with his top off2. You could argue that Bartlett is too unrelentingly harsh on them, but it occurs to me that if Simon Gray had written Love, Love, Love, it would have been about how Ken and Sandra are OMG SO AWESOME WHY CAN'T EVERYONE BE AS SMUG AS THEM so this probably counts as fair balance really. In any case Esdaile's production serves the play excellently, the final image summing up Bartlett's point chillingly. After drama school productions I often say I'd be happy to see some of the actors on a professional stage soon; after this one I'd be sad not to.

Love, Love, Love by Mike Bartlett is booking in repertory until the 9th of April at the LAMDA Linbury Studio.