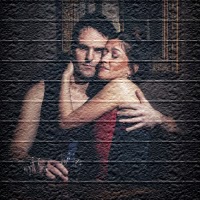 For the second time this year the Finborough Theatre premieres a new musical, and once again it's one taking on an unlikely dark subject: Émile Zola's Thérèse Raquin is adapted for the stage with music by Craig Adams, and book and lyrics by Nona Shepphard (also directing,) and the big draw for me is that Julie Atherton plays the title character. Orphaned at a young age, Thérèse is adopted by her aunt Madame Raquin (Tara Hugo,) and when she grows up is persuaded to marry her sickly cousin Camille (Jeremy Legat.) What her aunt intends as a kindness, enfolding Thérèse into her family, actually ends up stifling her, and this only gets worse when they move to Paris, and a flat above a back alley shop. When Camille's childhood friend Laurent (Ben Lewis) turns up and is also embraced into the family, Thérèse sees an alternative.

Thérèse and Laurent are instantly attracted to each other and begin an affair in the afternoons. When this is no longer possible, the path to a more permanent relationship requires drastic action. 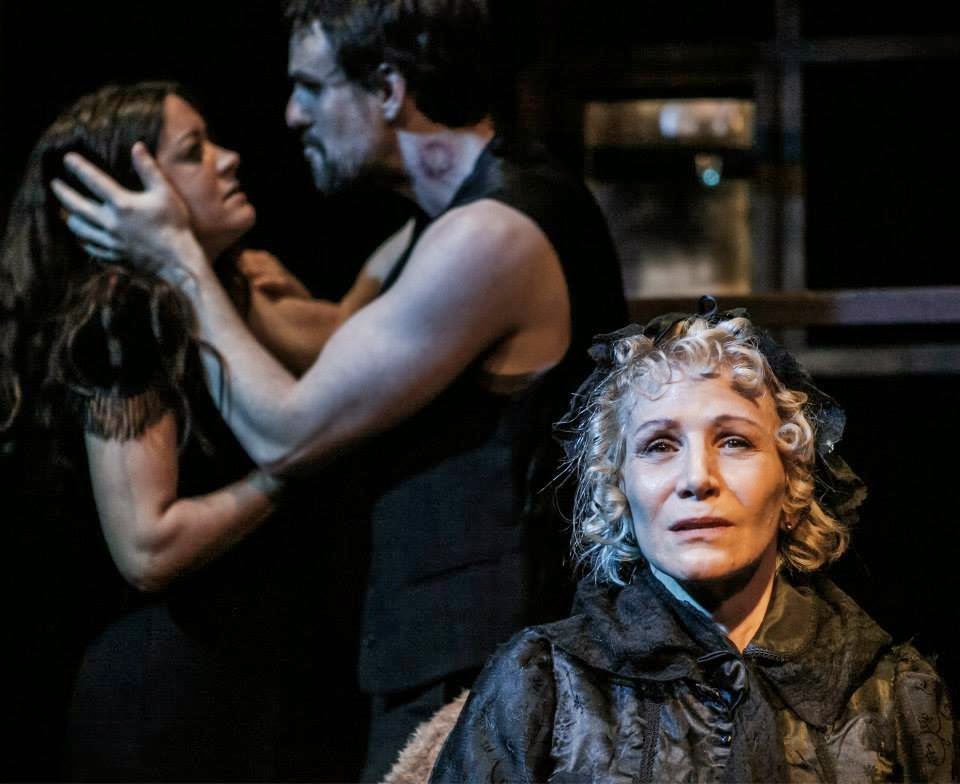 Thérèse's isolation and sense of being trapped results in a quiet withdrawal that sees the leading lady silent for the first 40 minutes of the show, only bursting into life and into song when she meets Laurent. Atherton is powerful of voice as always, and here also gets to demonstrate a darker, intense edge that I haven't seen much of from her before. But like the rest of the characters I never felt as if I really understood her or knew who she was, which may be one of the reasons Thérèse Raquin didn't quite click for me. 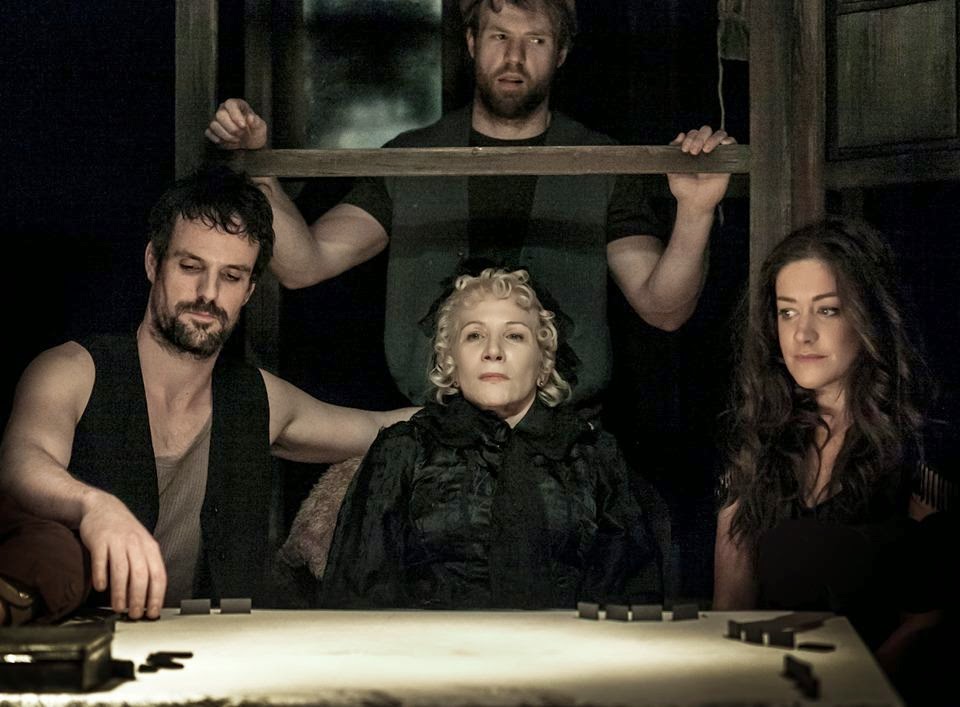 Craig Adams' melodies are strong and I enjoyed them from the first listen, and Lewis has a powerful voice that complements Atherton's (although personally if I were Thérèse I wouldn't have spared Laurent a second look if Matt Wilman's studly oarsman was hanging around.) But although the relentlessness of Thérèse's stifling existence is the point, Shepphard's production still could have done with a bit more light and shade for me, there's too even a tone to the show to really make me care for it.

Thérèse Raquin by Émile Zola, adapted by Craig Adams and Nona Shepphard, is booking until the 19th of April at the Finborough Theatre.