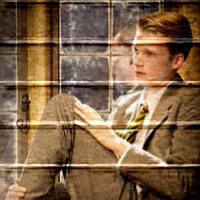 The past may be Another Country but I had to double-check when Julian Mitchell's play was set, as the real foreign environment in his fictionalised take on Guy Burgess and Anthony Blunt is public school. It's an insular world with its own rules and language, and one that seems to exist outside of time. The play is a look at the formative years of the men who would grow up to be the country's most notorious spies for the USSR, through two fictional public schoolboys in the 1930s. Judd (Will Attenborough) is the school's resident Marxist, awake in the small hours studying theories that oppose the system he's at the heart of, and dreams of changing from within. Judd seems to be one of the few pupils in his house not to have had sex with his friend Bennett (Rob Callender,) a brazenly effeminate boy in an environment where everyone else is trying to assert their masculinity.

Any publicity for Another Country - including the programme notes - always openly discusses the fact that it's Bennett's sexuality and the response to it that Mitchell suggests is the root of why someone would betray his country. I guess it's obvious enough, but it does seem to me that the play is structured as a bit more of a bluff: It's a play about a future spy, but which of the two boys we follow is it? The idealist who actually believes in what Soviet Russia stood for would seem to be the obvious candidate, but being betrayed by the system you grew up in proves a more powerful motive. 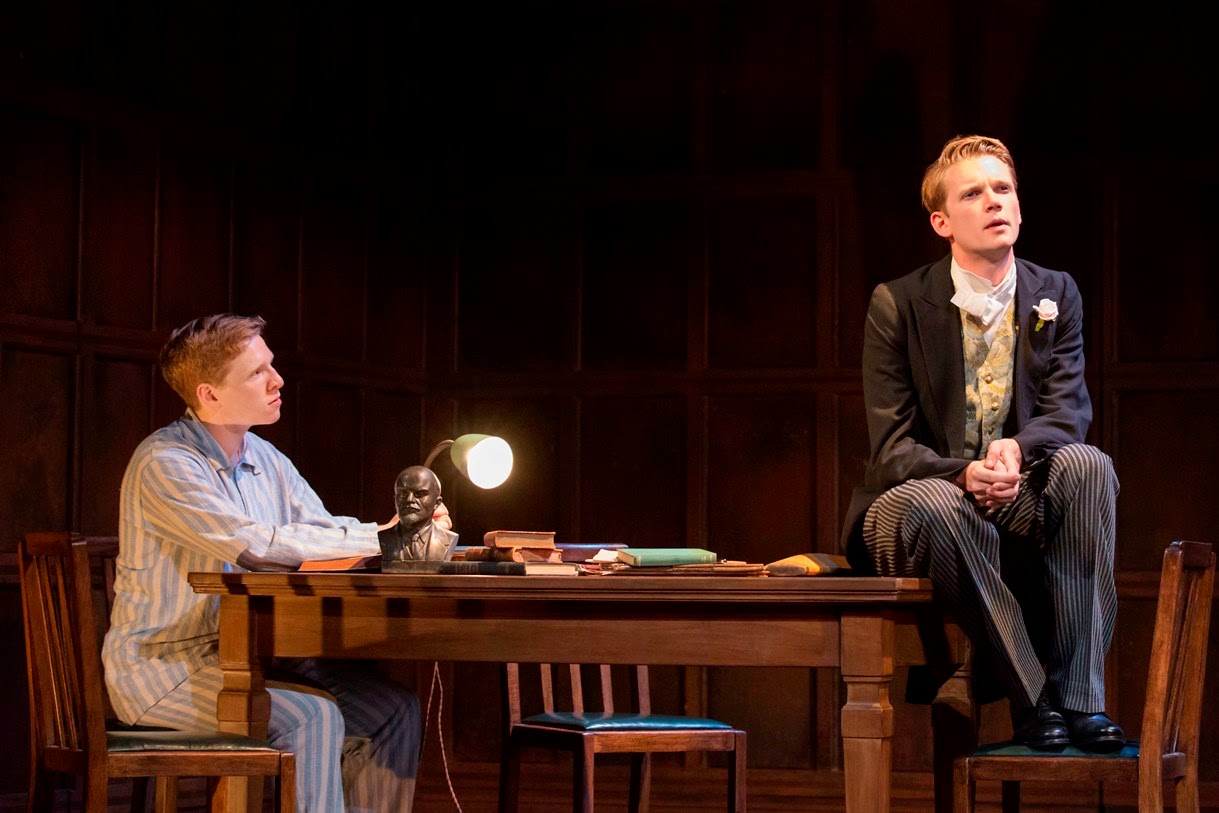 The repercussions of another gay student killing himself after being found out provide the main drive of the story, but this is largely a very talky play, a slow burn that builds up a world before drawing all the strings together to make its conclusions. And Jeremy Herrin's intense, focused production serves it well on Peter McKintosh's adaptable set. The first act's good but the second act's better as the infinite contradictions that make up Bennett's life gently lead him to a conclusion that seems inevitable. 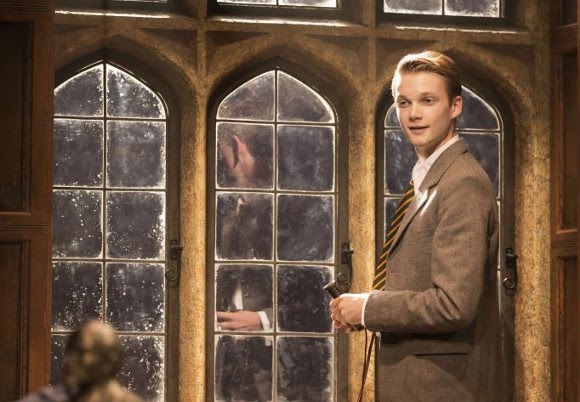 Callender is quite implausibly pretty but I wasn't initially sure about his performance, which seemed a bit too big, but Bennett's exaggerated campness starts to feel as much of a deliberate rebellion as his scruffy uniform - a reaction against the fact that the boys are almost expected to fool around with each other, but being caught or, worse, being found to actually have feelings for another boy, is the greatest crime. Attenborough provides a more steady contrast as Judd. The two are backed up by a uniformly strong young cast, though Mark Quartley stands out as the Head of House quietly unraveling as he comes to feel responsible for the boy's suicide.

Another Country seems a rather low-key, star-free show to bring to the West End but I hope it finds its audience because both production and cast deserve appreciation. Despite its very specific inspiration and setting it feels timeless, and Callender is outstandingly moving by the end.

Another Country by Julian Mitchell is booking until the 21st of June at Trafalgar Studio 1.