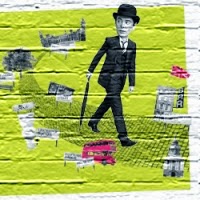 Matthew Baldwin is a stalwart of the Above the Stag gay panto, usually alternating between waspish dames and kinky villains, so it's surprising how gentle his one-man show, co-created with director Thomas Hescott, is. The Act is a short trip to the 1960s, following both the Parliamentary debate that would end in the decriminalisation of homosexuality, and the life of a Westminster civil servant for whom the matter is close to home. Matthews had a couple of encounters at school but since then has buried his feelings for other men, busying himself with work and friends. But with the act yet to pass, he grows bolder and starts going to an underground gay bar. Soon he's fallen for a younger man whose feelings aren't returned quite as exclusively, and he finds himself on the wrong side of the law - his job making him a juicy target to be made an example of.

Baldwin and Hescott's show is billed as "cabaret-style," and Baldwin does break into song - camp rewrites of popular old tunes break up the monologue, like "Rough Trade" to the tune of "Greensleeves." It's used sparingly though, the interludes well-timed. 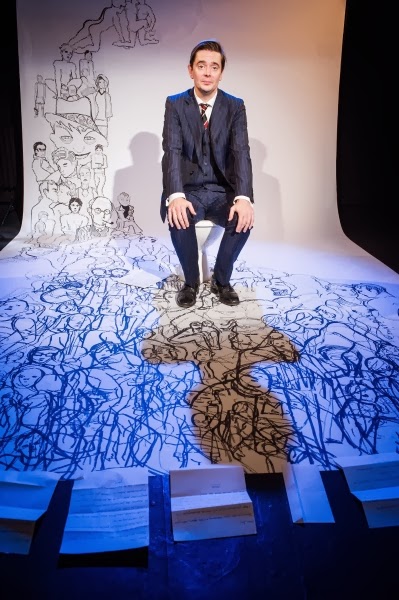 Baldwin (who, in a suit instead of a frock, suddenly bears a startling resemblance to Henry Kelly from off of Going For Gold) doesn't milk the opportunities to play a wide collection of - largely camp - characters. So while the show is gently funny from the start, it also easily retains sympathy, especially for the unassuming Matthews, whose love letters get cruelly used against him by the play's conclusion. The title gets a double meaning, the act of decriminalisation as well as sex itself described as "the act," and the play has an element of exploring the romance in the very physicality that repulsed certain opponents of the change in law; it's an element of the show that feels slightly underdeveloped. 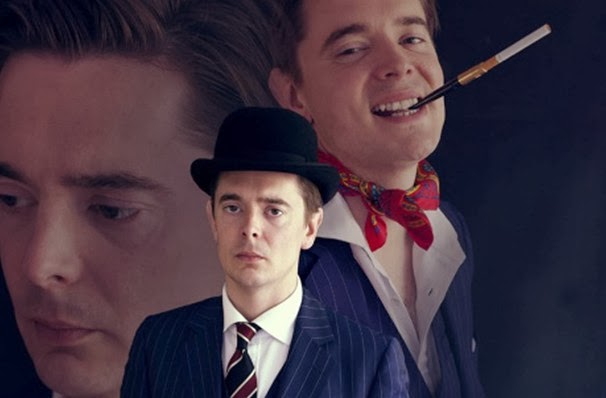 The story is framed by a modern-day gay man with a rather flippant (but on-theme with the idea of physicality being at the heart of the matter) approach to the ongoing fight for equal rights, but in keeping with the tone of the piece this isn't a harshly accusatory indictment of the audience. Overall this is a surprisingly understated affair, but quietly impressive.

The Act by Matthew Baldwin and Thomas Hescott is booking until the 29th of March at Trafalgar Studio 2.