Theatre review: I Do 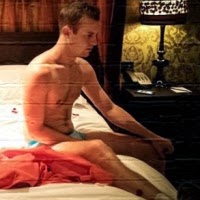 Hotel rooms are already becoming a 2014 theatrical meme; The Pass' set represented a number of them, but Dante or Die's I Do follows the example of The Hotel Plays and takes us to the real thing. This time it's the Hilton Docklands, and although once again the audience visits a number of rooms, there's one story being told overall: As the title suggests, the rooms have been taken for a wedding, that of Georgina (Rachel Drazek) and Tunde (Tas Emiabata.) On arrival, the audience are split into six groups according to the colour of their lapel rose. This determines the order in which they visit each of the six rooms - the bride's, the groom's, the best man's, the mother of the bride, her grandparents and the honeymoon suite itself, which should be empty - but actually ends up seeing a lot of traffic.

I feel like I lucked out by being in the yellow rose group, and not just because it turned out to be a small one; without giving too much away, I was pleased with the piece of the story we ended on, and there were also certain rooms that wouldn't have been too much fun to start or end on. 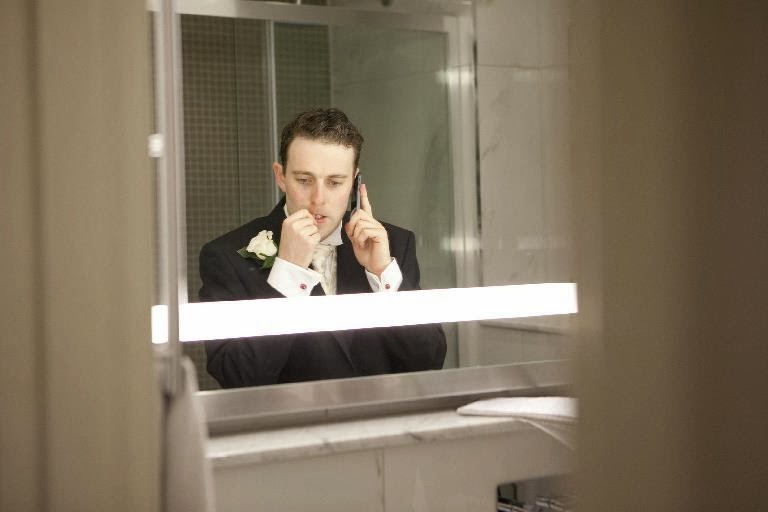 As it turns out, we opened with Joe (Terry O'Donovan,) Georgina's friend who's been roped in to be best man to someone he barely knows, Tunde's side of the family being absent for reasons that will be hinted at later. As one of the co-creators of I Do, O'Donovan keeps himself out of the melee with one of only two roles that are confined to their own room throughout. When this slice of the story ends, the action goes back - Anna Richmond, who as a trainee cleaner links all the rooms, actually rewinds down the corridors - so that when the audience has moved to the next room we see the same ten minutes or so played out from a different perspective. 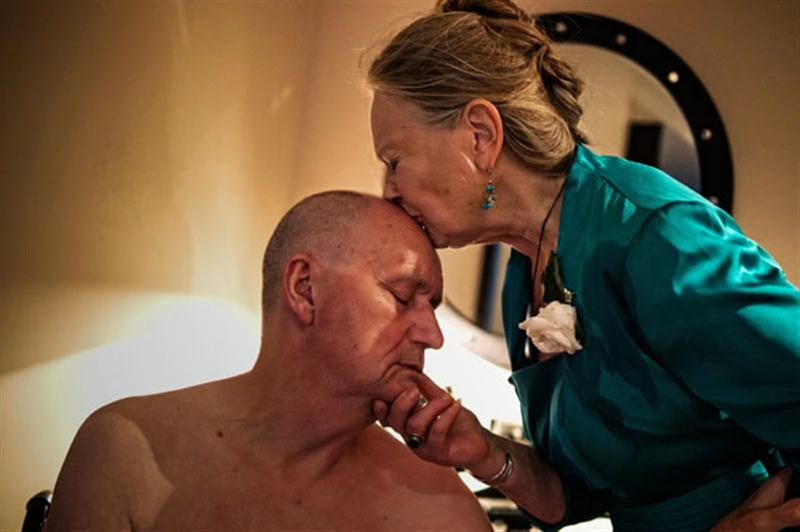 Although all the scenes are connected, the story manages a number of moods from the farcical to the dramatic - there's a moving scene between the heartbreaking Anna Carteret and Christopher Dunham as the grandparents of the bride. As well as the people staying in those rooms we have appearances from other members of the wedding, like the bridesmaids, Georgina's estranged father (Andrew Bridgemont) who's made a surprise return, and Nick (Christopher Reynolds,) brother of the bride, who swears blind he's not gay (although I'd argue that earring says otherwise.) There's also an ongoing hunt for a missing flower girl, which provides another excuse to get the characters moving between rooms. 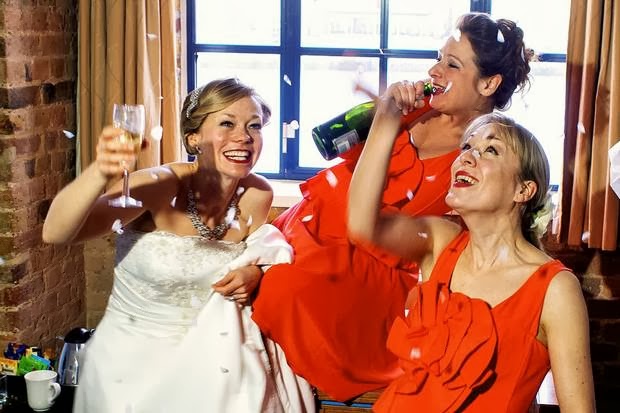 The story that builds up isn't exactly full of surprises but it's fun to put the pieces together and second-guess it, as well as appreciate the clever feat of timing in putting it all together. The general naturalism is regularly broken by Richmond's character, who dreamily wanders the rooms, mostly ignored but occasionally getting involved to a degree a cleaner isn't supposed to, and giving a suggestion of the dance-based theatre the company usually does. And unlike The Hotel Plays, the audience aren't given their own space but encouraged to sit or stand anywhere they like in the room, so it's fun to see how the actors react to them, or rather don't: Pick the wrong (or right, depending on your point of view) seat and you could have clothes flung over you, an actor sit on you or a making-out couple collapse onto you. And having Christopher Reynolds brush past you in his underwear isn't the worst thing that could happen to you in a hotel room.

I Do by Daphna Attias, Terry O’Donovan and Chloe Moss is booking until the 9th of March at the Hilton Docklands (returns only.)