Theatre review: See How They Run 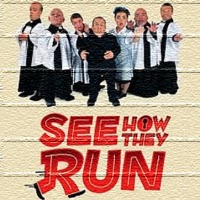 Someone's had the idea of touring a farce cast entirely with dwarves. Fortunately the person who thought of it was Warwick Davis, which I think makes it OK and not frighteningly inappropriate. Davis has set up his Reduced Height Theatre Company to produce plays for shorter actors to play roles not usually written for them; slightly scaled-down sets are used to make their size less of an issue. Their opening production is Philip King's wartime farce See How They Run, which is probably many people's idea of what a farce looks like: Rather a lot of vicars running round trying to avoid a bishop while a severe spinster of the parish looks on disapprovingly. Being set right in the middle of World War II, this one also features an escaped Nazi prisoner of war. Also dressed as a vicar.

Davis plays Lionel Toop, one of the very few actual vicars to wear the dog collar over the course of the show, which is set in the vicarage he shares with his new wife Penelope (Rachel Denning.) When he goes out for the evening, Penelope's old friend from her acting days, Clive (Phil Holden) visits, and for reasons of farce ends up in one of her husband's spare suits. 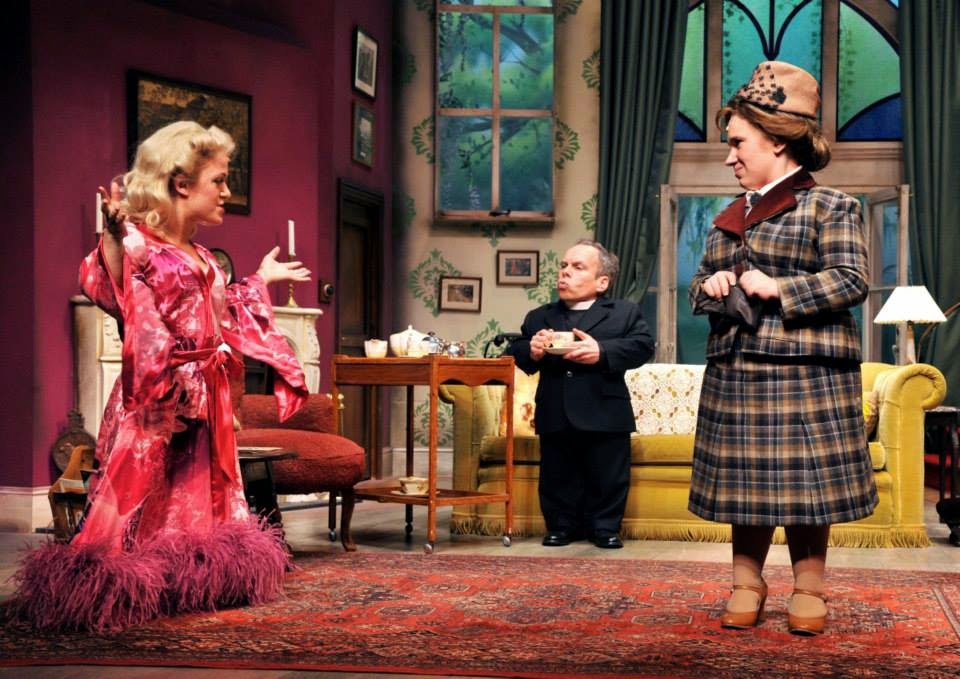 Both the visiting bishop (Jon Key) and a guest speaker for the church (Jamie John) arrive earlier than expected, and the aforementioned spinster of the parish (Francesca Papagno) is one of many people to get locked in a cupboard, among the rest of the trappings of the genre. Although her character's written as a bit too much of an irritating working-class stereotype and her accent travels all over the country, Francesca Mills often steals the show as the randy maid Ida. 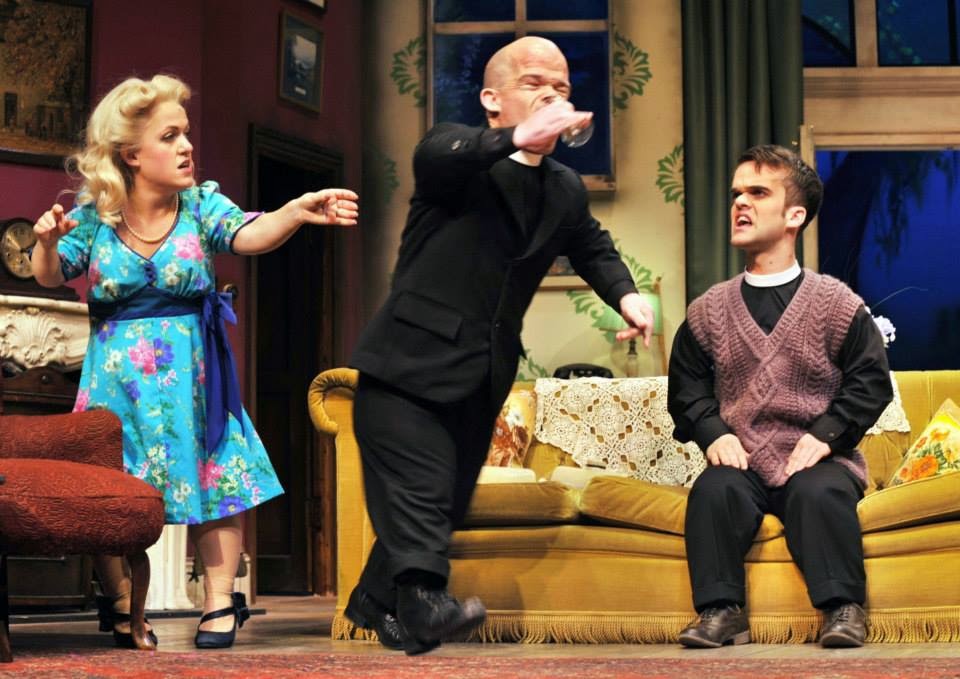 See How They Run isn't a great play, and it's worn badly. As farces go it's of the tamest sort, and it's a rather twee choice for this particular company - the kind of thing that makes Benny Hill look raunchy, it gives the production a cutesy quality that feels like a gimmick, far from the stated aim of the actors' height not being an issue. 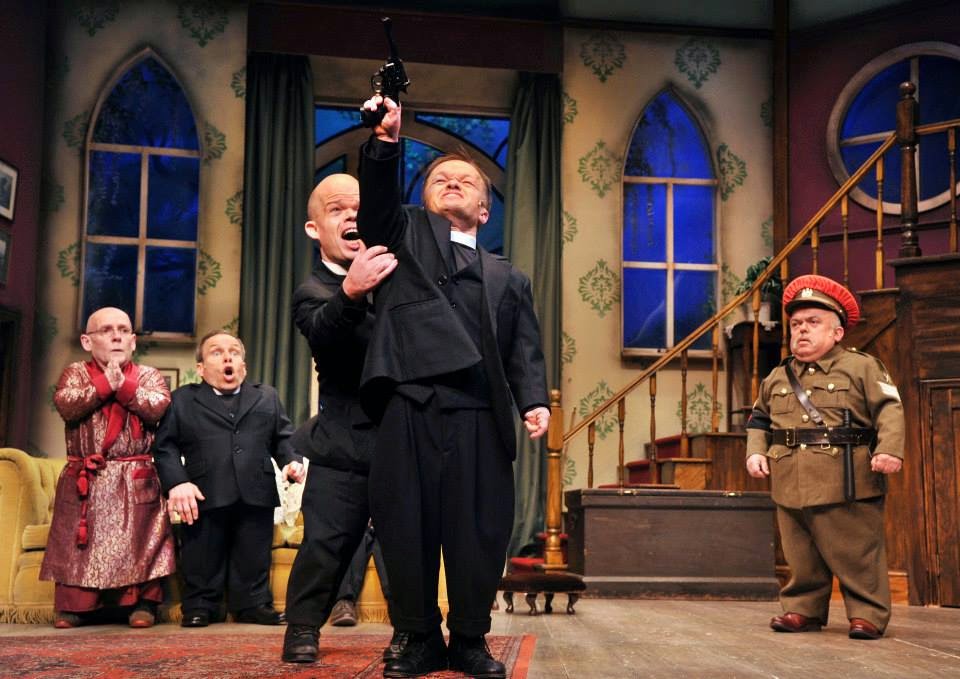 However by the time we returned after the interval the show had somehow got me on side. Not a lot of belly laughs from me, true, but I'd be lying if I said I didn't enjoy the silliness and the fun the cast seem to be having. I didn't come out of the theatre thinking See How They Run had aged too well, but the production is one I'm glad I caught.

See How They Run by Philip King is booking until the 29th of March at Richmond Theatre; then continuing on tour to High Wycombe, Derby, Plymouth, Darlington, Manchester and Cardiff.