Theatre review: The Boy Who Cried 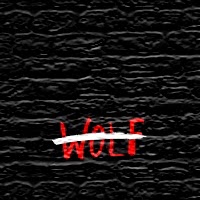 I know that most theatres barely pay lip service to their own "no latecomers" rules, but at least they usually try to let stragglers in at an appropriate pause. Evidently there's a different policy at a new pub theatre in Islington, where latecomers are allowed to drop in at any time, wander across the traverse stage and, at one point, step over one of the actors lying on the floor as they look for a free seat. Still, at least that sort of thing provides a distraction from Matt Osman's The Boy Who Cried. The play has a great premise: An alternate world where werewolves may or may not exist, but are certainly believed in and blamed for all society's ills. When Sylvia (Shelley Lang) thinks her son's been acting a bit oddly, she calls in Protection Officer Thompson (Jake Curran) to determine if he's been bitten or not. But a young girl has also just gone missing, and Sam (Jordan Mallory-Skinner) finds himself accused of her murder if he turns out to be a wolf.

Unfortunately from this starting point the only place Osman has to go is round in circles. Thompson is allowed 28 days of quarantine to prove Sam a monster, which he spends interrogating him, or at the very least shouting and bashing the furniture about. 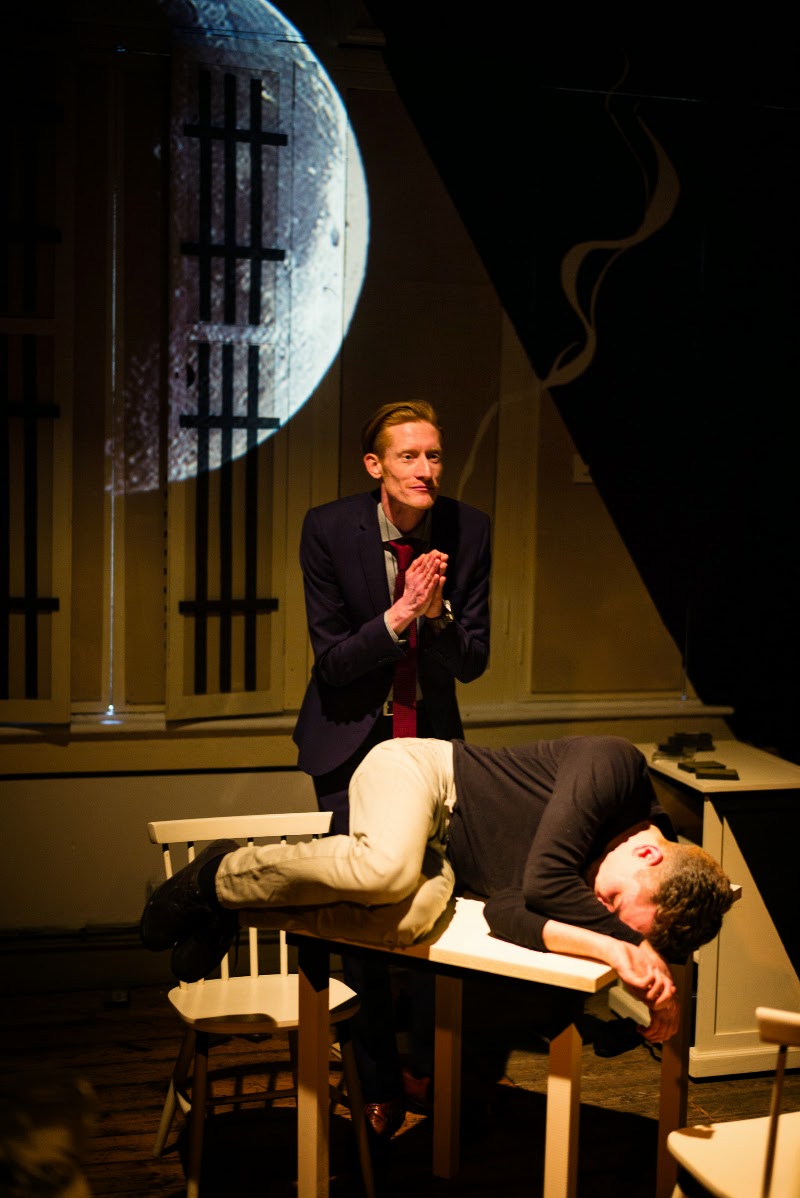 The play is obviously aiming for an air of surrealism, but that's a tricky thing to pull off both in the writing and the performance. The script can't decide on its voice, at times attempting to give its alternate world its own dialect full of malapropisms, but Osman doesn't commit to this enough to make it work. At other times the characters break into rhyming couplets. The line between surrealism and gibberish is a thin one and The Boy Who Cried drives a bus right over it. Mary Franklin's production tries to bring a hyper-realism into the performances but only Loz Keystone as one of Thompson's assistants pulls this off without it looking like pure ham. Mallory-Skinner, whose supposedly monstrous character is the only sane-seeming one among the archness, is the only other actor to emerge unscathed. 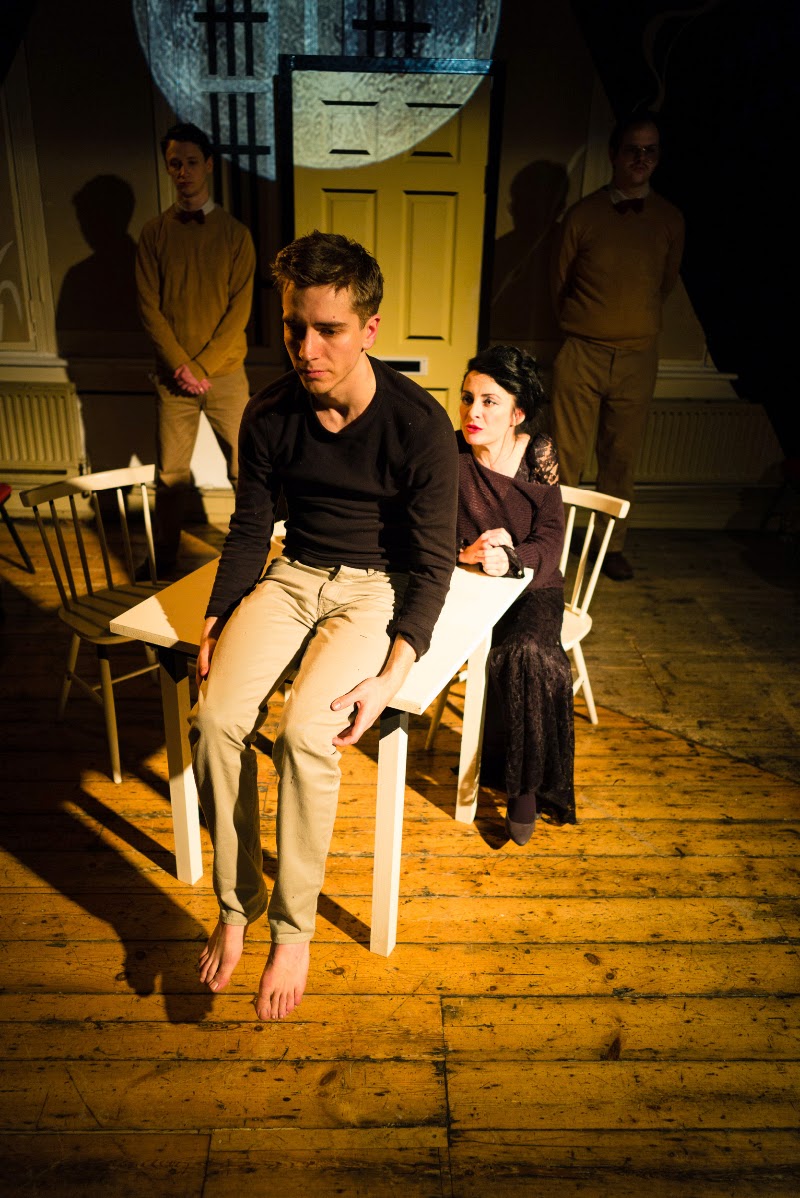 It's frustrating how often the play toys with something much more interesting than what we get: The idea of a world where werewolves are accepted as fact but depression dismissed as mythology is a great take on the stigmatisation of mental health problems; and there's a suggestion that Thompson's henchmen (Keystone and Hamish McDougall) are starting to see through their boss. But Osman seems far too interested in repeating essentially the same conversation between Sam and Thompson to explore any of these avenues. What was probably envisaged as a cross between Kafka and The Silence of the Lambs ends up being a slog through endless SHOUTING IN A SMALL ROOM which ended up giving Vanessa a splitting headache. There's about half an hour of story here stretched out to five times as long, and I kept getting the feeling I was watching a first draft - I wished someone had got Osman to focus on the parts of the story that work, rather than giving him free rein on one that didn't.

The Boy Who Cried by Matt Osman is booking until the 29th of March at the Hope Theatre.