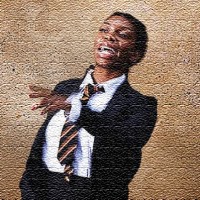 The second offering in The Shed's pairing of monologues by women, playing a 9:30 show after riverrun, is a lot more down to earth and a lot closer to home. Hackney, to be precise, where Michaela Coel grew up, and where she sets Chewing Gum Dreams, which she also performs. Coel plays Tracey, a 14-year-old girl dealing with friends, school and her budding love life, as well as the way these elements come together when her best friend ends up in a relationship with an abusive older man, and the knock-on effect colours the way Tracey herself is perceived. As with most monologues written by actors to perform themselves, there's more than a suggestion of Chewing Gum Dreams being primarily a showcase for Coel's talents. It does at least do this pretty effectively and organically, a variety of characters and emotions on display.

One thing director Nadia Fall particularly brings out in Coel is an ability to turn on a sixpence both between characters - her quick shifts from rebellious pupil to up-against-it teacher got a lot of laughs - and between moods, the ever-fluctuating hormones of a teenager putting her on a rollercoaster ride. 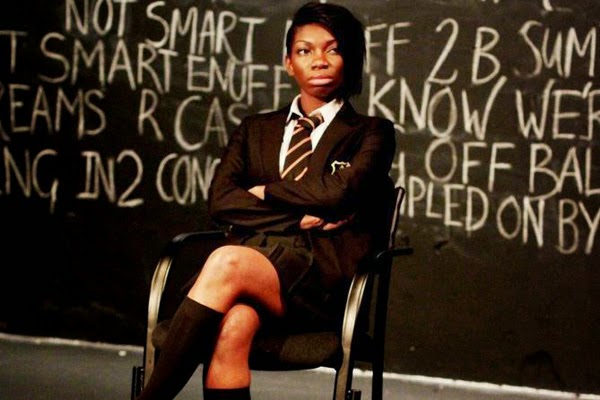 I also liked Coel's willingness to make her character unlikeable, with a streak of shockingly vicious bullying of a classmate coming up very early in the monologue. And the story's structure nicely distracts attention from the fact that Tracey has been avoiding mentioning quite a major part of her life. As a piece of writing I didn't think Chewing Gum Dreams offered much that was new but what it does it does solidly; and Coel has looked like an actor to watch for a while, this only confirming her promise.

Chewing Gum Dreams by Michaela Coel is booking in repertory until the 5th of April at the National Theatre's Shed.