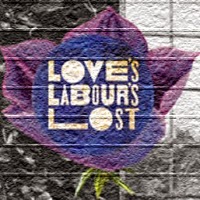 The RSC's six-year run through the Shakespeare canon now comes to a pair of comedies that possibly share a greater connection than is immediately apparent: There's a theory (one that I personally find very likely,) that the "lost" play Love's Labour's Won is in fact simply an alternative title for one of the extant comedies. The most likely candidate is Much Ado About Nothing, as its warring lovers Beatrice and Benedick could well be older versions of Rosaline and Berowne, the sparring partners separated at the end of Love's Labour's Lost. To test the theory, the two plays are being paired in productions by Christopher Luscombe at the RST, with Michelle Terry and Edward Bennett playing the lovers in both. They also see the RSC make their own contribution to the First World War centenary, as they're being set either side of the Great War, which is here what parts the couple.

Up first is Love's Labour's Lost, in which the King of Navarre (Sam Alexander) convinces Longaville (William Belchambers,) Dumaine (Tunji Kasim) and Berowne to join him in a vow of abstinence just before the Princess of France (Leah Whitaker) and her ladies Katherine (Flora Spencer-Longhurst,) Maria (Frances McNamee) and Rosaline arrive to steal their hearts. 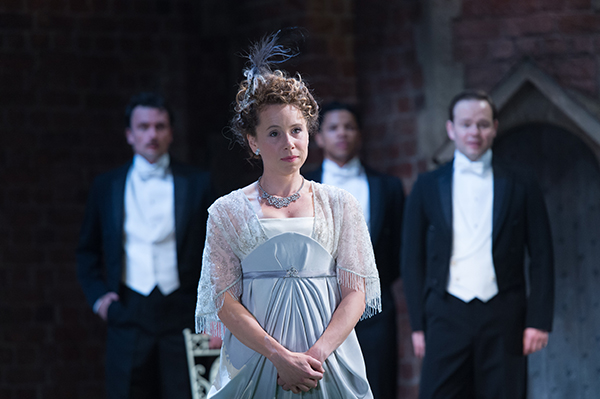 Simon Higlett's country manor design sets the scene for the Edwardian setting effectively, and though it sometimes leaves furniture irritatingly in the sightlines, it provides a few good locations for the play's setpieces. And these are what come across the best in Luscombe's production, which is entertaining and well-paced but doesn't particularly make the case for the play being one of Shakespeare's better works. 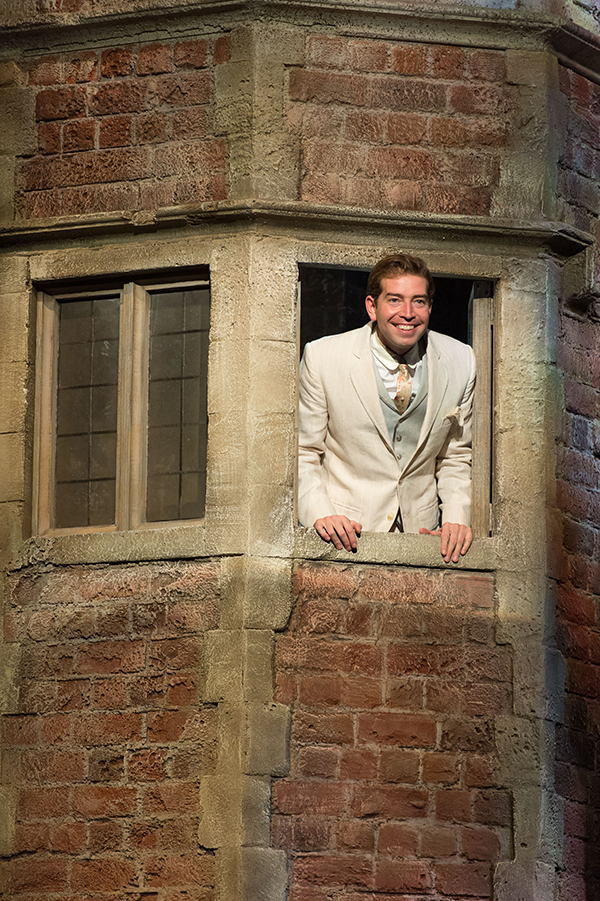 Though not afraid of a bit of blank verse at the best of times, this is the play where Shakespeare makes the most frequent use of rhyming couplets - overuses, perhaps, as it became particularly apparent to me this time how much the play relies on them, and I started to find them tiresome after a while. I enjoyed John Hodgkinson's Don Armado, funny without being as overplayed as you often see; again, though, it's pretty stark here how fragmentary his subplot is. 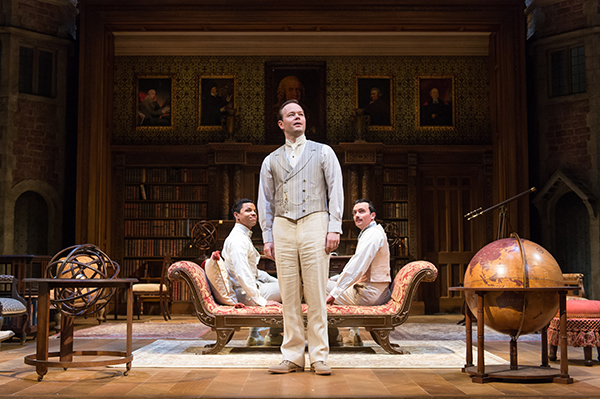 Perhaps it's wisest though that Luscombe has put most of his efforts into the setpieces, not just the comic ones but the musical interludes as well, with a few pauses for song with Peter McGovern's Moth, and the interlude of the Nine Worthies turned into a Gilbert and Sullivan pastiche. The letter scene is a hard one to get wrong, and a rooftop set provides a good location for some comic hiding and near-falling. Bennett's light-footed Berowne and Terry's forthright Rosaline are a fun match, but as with much else about the show, knowing it's been paired with Much Ado means it feels like a trailer for the main event. The even-more-bitter-than-usual finale is effective though, partly thanks to some subtle work from composer Nigel Hess.

Love's Labour's Lost by William Shakespeare is booking in repertory until the 14th of March at the Royal Shakespeare Theatre, Stratford-upon-Avon.