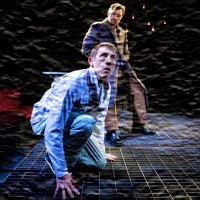 Instead of facing imprisonment, many dissidents in Soviet Russia were given false diagnoses of mental illness, and packed off to insane asylums. It's a subject Tom Stoppard dealt with in epic fashion in Every Good Boy Deserves Favour, but Eve Leigh has a much more intimate take on the subject in her new play Silent Planet. A metal grill raised on breeze blocks forms the thrust stage at the Finborough for Tom Mansfield's production, where Gavrill (Graeme McKnight) has to attend regular sessions with his psychiatrist, Yurchak (Matthew Thomas.) Of course, Gavrill is there because of his anti-Soviet writing, and has a number of former associates who are still at large, so these therapy sessions look suspiciously like interrogations, and in between them there's every chance he'll be given some kind of radical treatment that looks just as suspiciously like torture.

The political prisoners do have downtime though, and the mental hospital has a well-stocked library where Gavrill spends much of his time. It's well-stocked with literature, particularly with writing banned by the Soviets, so it's available to the prisoners but not the staff. Like many things in Soviet Russia, it looks like a trap, but who is it meant to catch? 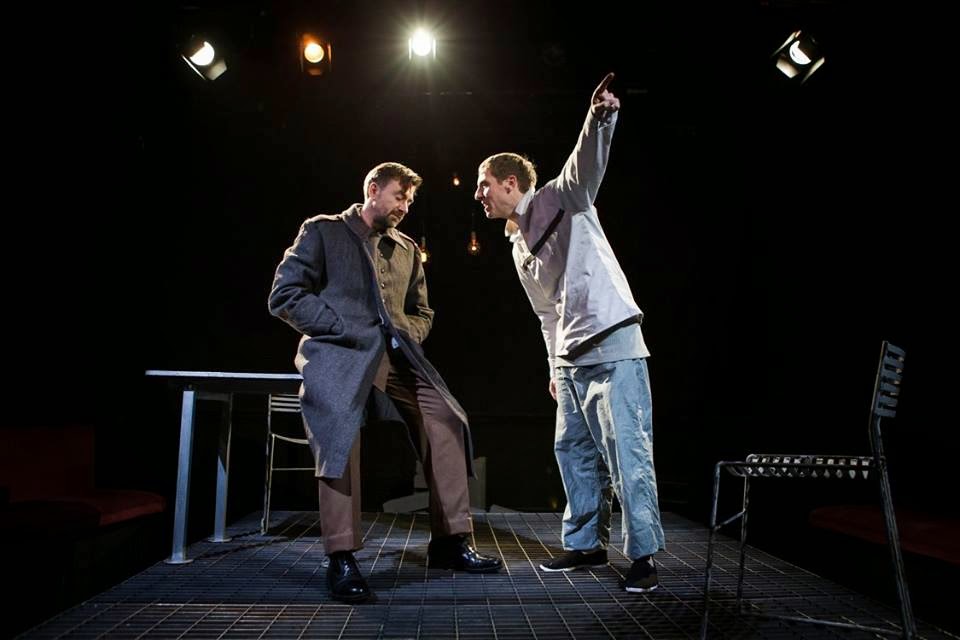 Until the last 15 minutes, when a guard (Aaron Vodovoz) and another doctor (Kevin Hand) briefly appear, Silent Planet is a two-hander, a battle of wits between the two men to establish trust: It gradually becomes apparent that Yurchak is desperate to know about the dissident writing contained in the library. He gets Gavrill's "treatments" stopped, on the condition that during their therapy sessions Gavrill recounts to him everything he's been reading. 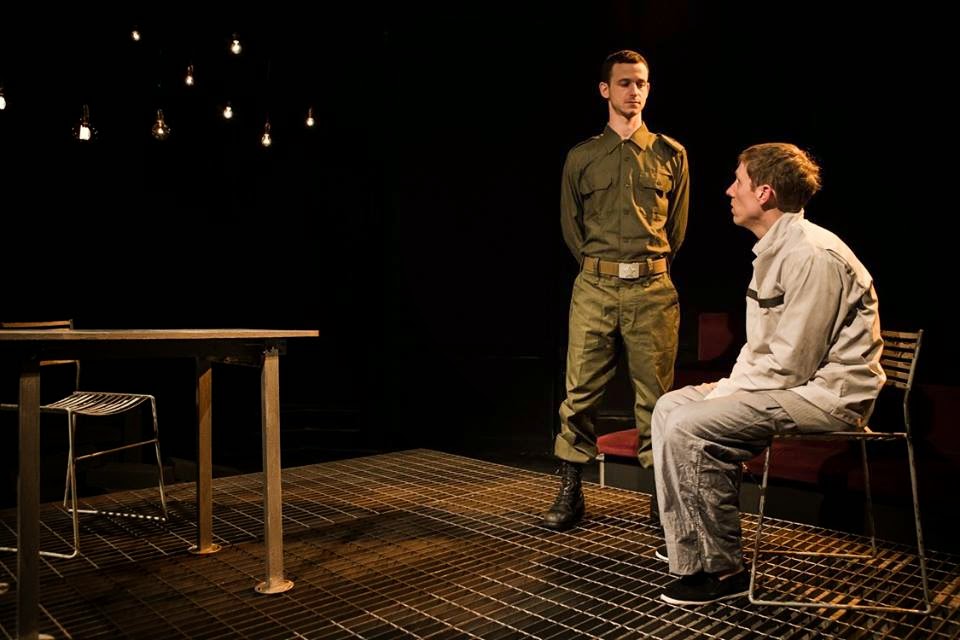 This kind of intense focus on two characters is a risky strategy that can really make for something special, but Leigh doesn't quite pull it off. There are moments between McKnight and Thomas, as the two get really swept up in the heavily metaphor-laden stories of populations afraid to overthrow their dictators for fear of something worse and unknown, where the play really takes off. But there's a lot of time in between where the play's static nature makes for pretty dull viewing, and despite the short run time a couple of people in the front row seemed to have trouble staying awake. So overall there's definite promise, but the production doesn't take advantage of how intense and frightening the setup could have been.

Silent Planet by Eve Leigh is booking until the 20th of December at the Finborough Theatre.