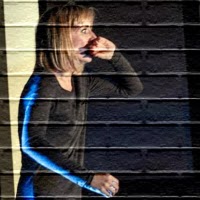 Dawn King follows up the strange, mystical Foxfinder which made her name, with a play set in an altogether slicker world, but still one with a constant air of menace. In fact the danger is definitely real here, as within a couple of scenes the leading character of Ciphers is dead. Justine (Gráinne Keenan) is an MI5 agent who, after starting out listening in to phone conversations, is soon promoted to field work. Keenan also plays Justine's sister Kerry who, after the spy's apparent suicide, hears rumours of foul play and wants answers. The play bounces back and forward in time as we see Kerry try to deal with her sister's death, and pressure Justine's boss Sunita (Shereen Martin) for answers; as well as giving us flashbacks to two missions Justine was involved in, either one of which could have led to her death.

One of the keys to King's thriller is the way it, in Blanche McIntyre's production, plays with the idea of cast doubling: Each actor plays two different roles, usually distinguished from each other by quite a simple difference in costume. And although by the end of each scene the audience knows who they've been watching, at the beginning doubt is often thrown on who the actor is playing at the time (especially in the case of Keenan's sisters) which adds to the sense of disorientation. 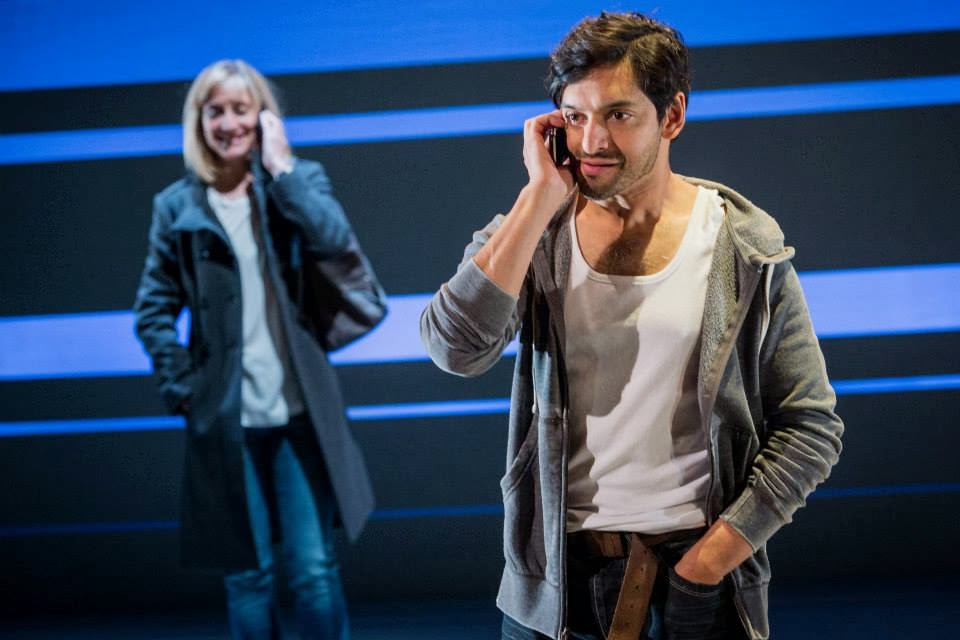 So Ronny Jhutti plays Kareem, an "asset" Justine is hoping will infiltrate a potential terrorist cell; he also plays Kai, the artist with whom she's having an affair. As well as Justine's boss, Martin also doubles as Kai's wife Anouska. At a different point in time, Justine is also trying to get the trust of Russian diplomat Koplov (Bruce Alexander,) by assuming a fake persona and taking a job at the embassy. 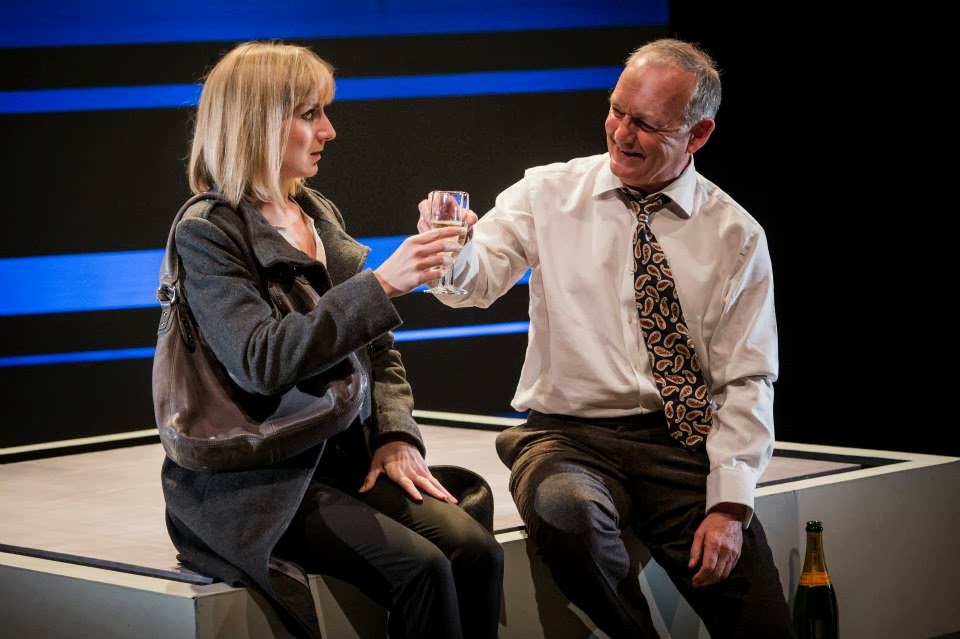 So King has essentially put together a murder mystery with an espionage twist, and McIntyre's production slickly brings it all together. James Perkins' set, strikingly lit by Gary Bowman, also contributes to the atmosphere, its sliding panels passing in front of actors who may or may not be playing the same character when they re-emerge. The side panels also provide somewhere to project the surtitles during the scenes played entirely in Russian or Japanese (on a hunch, I avoided my customary place front row centre, and I'd recommend sitting a few rows back as you'll see the translations without cricking your neck.) 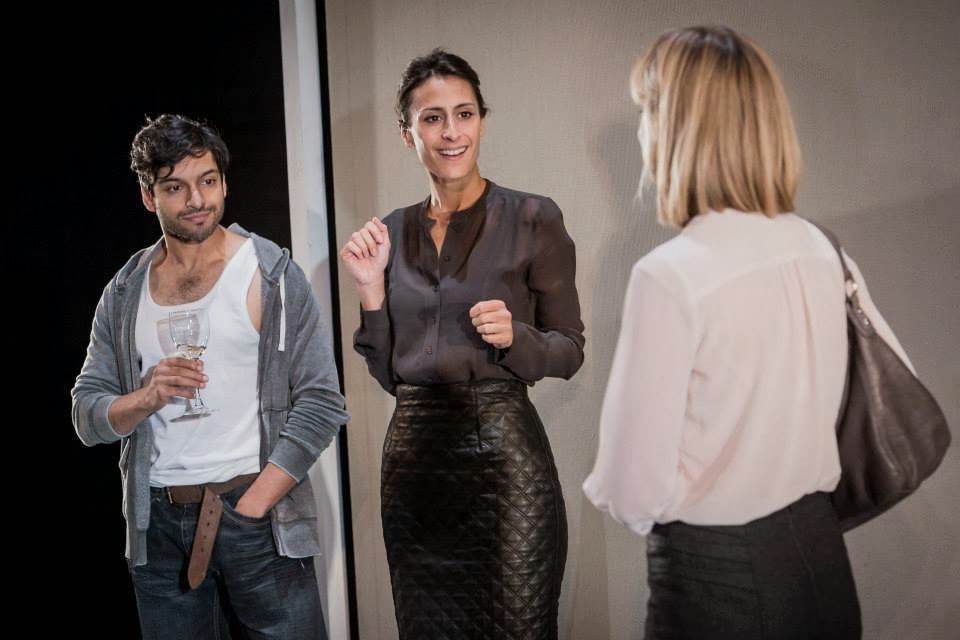 Perkins' set does also, though, seem to cause one of the biggest drawbacks of the production - I can't see any reason for the interval in a fairly short show, other than the need to get onstage the large angular blocks used as a focal point for the second act. Played straight through the drama might have maintained some of the pace that's broken up by sending the audience out to the bar, and the second half never quite picks up the intensity where it left off - a little extra thinking time probably also makes it even easier to guess the solution to the fairly obvious whodunnit side of the story. Ciphers is entertaining and has a disquieting undertone of the ease of constant surveillance in the modern age, and the impossibility of knowing who might be watching. But letting up the pace gives a bit too much opportunity to spot the cracks, and I don't think this'll end up being much more memorable than an episode of Spooks (Jim said Murder, She Wrote, but I think that's a bit harsh.)

Ciphers by Dawn King is booking until the 8th of February at the Bush Theatre.