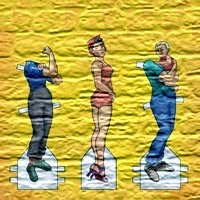 Perhaps in an attempt to counteract the testosterone overdose from last Tuesday I still haven't quite recovered from, theatre has since been serving me up a whole lot of feminism. The latest is at Hampstead, where Gina Gionfriddo's Rapture, Blister, Burn looks at the age-old question of whether a woman can have it all. A feminist writer and lecturer specialising in the politics of pornography, Cathy (Emilia Fox) is not just a successful academic but a bit of a media darling. When her mother Alice (Polly Adams) has a heart attack, Cathy's satisfaction in her life of career over family is shaken, and she starts to believe that when Alice dies she'll be left alone. She takes a sabbatical to return home and look after her mother, but she's not the first person she calls: It's Don (Adam James,) the ex-boyfriend who married her best friend Gwen (Emma Fielding) when Cathy's career started moving faster than he could keep up with.

When Cathy decides to fill her summer by teaching a course of feminism, Gwen is one of only two students. As they discuss theory the women reveal the extent to which they've each wished for the other's life; Cathy so much so that she reignites the affair with her friend's husband. 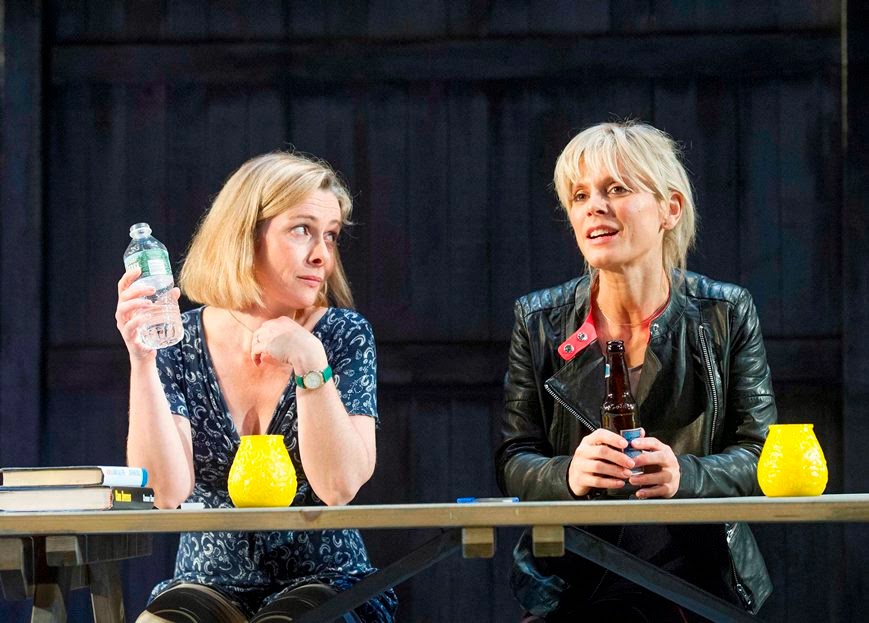 Rapture, Blister, Burn is well-directed by Peter DuBois and strongly performed by the cast, which also includes a winning Shannon Tarbet as Avery, the only other student in the seminar. (The socially inappropriate, sexually precocious young woman who's got a lot to teach her elders has appeared on stage so much lately she surely qualifies as an archetype; it's an archetype Tarbet and Bel Powley seem to have cornered the market in.1) 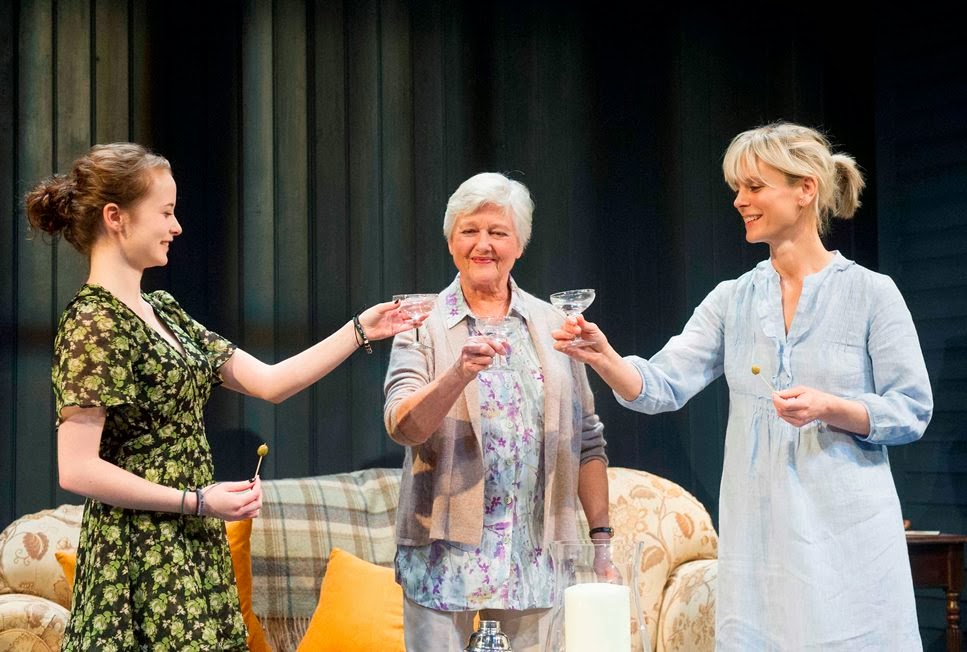 But while some of the feminist theory discussed in Gionfriddo's play is interesting, in the first act at least I'm not convinced she's written a piece of theatre. "Show, don't tell" is a lesson the playwright seems loath to learn, and there's little that's dramatic about the lengthy arguments on different scholars' philosophies on women and sexuality, as the two central women's situations gradually unfold under the rhetoric. At best, the first act's wordiness feels like a radio play. 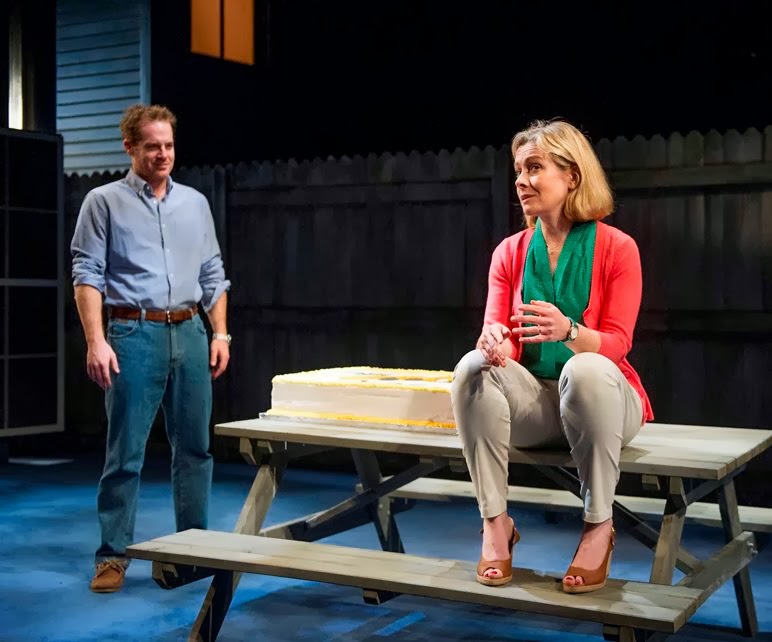 This is remedied after the interval, although if anything the lack of plot development in the first act means there's too much to cram quickly into the second. But the production's fun, James charming, Tarbet spirited, Adams disarming and Fox and Fielding moving; and I enjoyed Jonathan Fensom's set clicking into place like a sliding puzzle. But while there's plenty of sharp lines in Gionfriddo's script, her story feels underdeveloped and the pace unbalanced.

Rapture, Blister, Burn by Giona Gionfriddo is booking until the 22nd of February at Hampstead Theatre.

1I don't know if it says anything about these roles but I get a lot of hits from people Googling those two actress' names followed by "nude." That's a lot of disappointed people finding my blog.
Posted by nick730 at 23:06