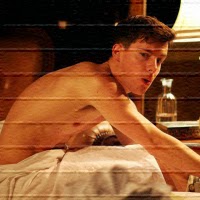 The ongoing Terence Rattigan revival collides with the trend for classic rediscoveries as Tom Littler revives Rattigan's professional playwrighting debut, First Episode. A modest West End hit in 1934, he shares the writing credit with his university friend Philip Heimann, although current opinion seems to be that this is a courtesy gesture, as the play is partly based on their friendship, and Heimann contributed to the plotting; the final draft is thought to be almost entirely Rattigan's though. Another inspiration is an unlikely but true story of an Oxford University amateur dramatics production that somehow convinced John Gielgud to direct Romeo and Juliet, and bring along Peggy Ashcroft to be the leading lady. Ashcroft here becomes Margot (Caroline Langrishe,) a film and theatre star persuaded to play Cleopatra opposite undergraduate Tony (Gavin Fowler) as her Antony. Finding her approachable in rehearsals, Tony invites Margot to a party at the flat he shares with three other students.

Despite her initial protestations about the age difference, Tony starts an affair with Margot, but she feels there's a third person in the relationship - Tony's best friend David (Philip Labey) is vocal about his disapproval from the start. 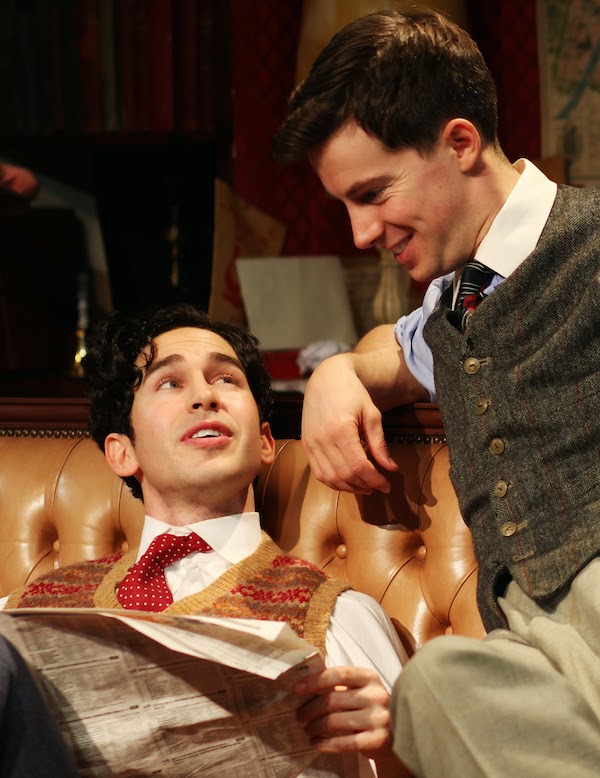 First Episode is a light comedy that gets progressively darker as it goes on, managing to elicit sympathy for quite a few of the opposing characters by the end. If it doesn't see Rattigan at his most accomplished it's already slickly written and shows his natural feel for what works on stage - a scene of Margot silently breaking down to the sound of the students celebrating offstage is beautifully done. 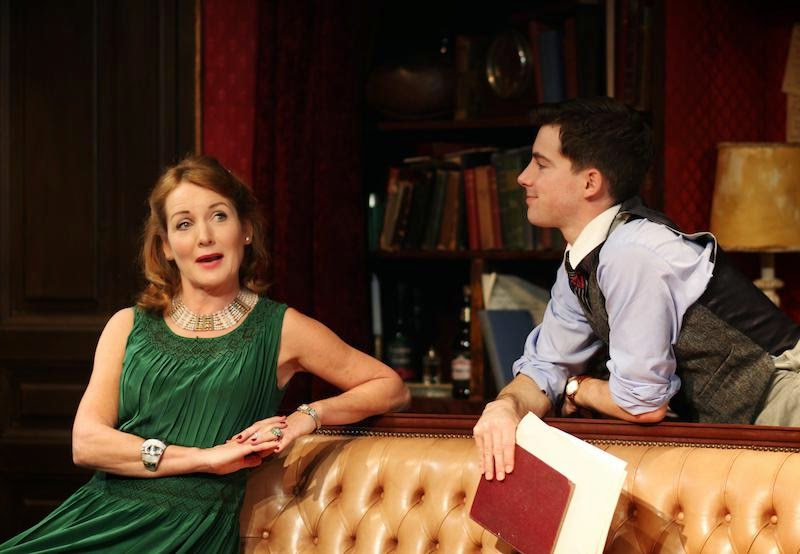 The only real fault about Littler's production is a tendency to play the comedy a bit too broadly - Harry Gostelow as the undergraduates' butler does a lot of gurning, but while Adam Buchanan as the repressed Bertie has a tendency to ham up his comic scenes as well, he does rein it in for a rather sweet relationship with Joan (Molly Hanson,) the girl the other boys see as sexual property to be passed around but he's enchanted by. Their relationship may not start with 100% honesty but Rattigan suggests they may end up happier together, because they quietly enjoy each other's company, than their friends seeking their grand romances. 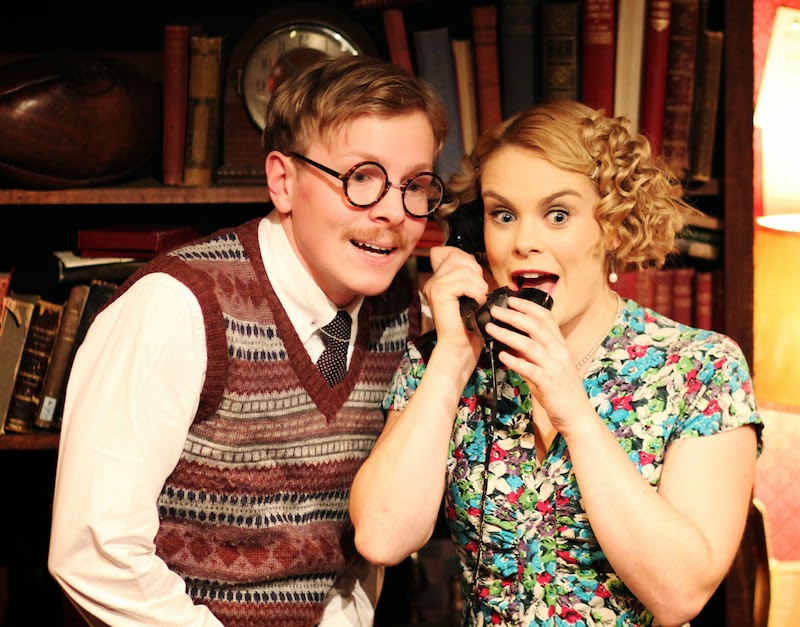 The homoerotic element that initially contributed to the play's controversy (although it seems to be more the suggestion that Oxford students have sex and gamble that got people flustered) is barely there by modern standards. Indeed, David is presented as an unstoppable vagina hunter, Margot's suspicions about why he's so opposed to her and Tony being together the only suggestion that there might be something more to their relationship. It probably wouldn't raise the roof on what is now the Pinter Theatre any more, but up close in Jermyn Street First Episode still has plenty of laughs, and plenty of heart and heartbreak underneath them.

First Episode by Terence Rattigan and Philip Heimann is booking until the 22nd of November at the Jermyn Street Theatre.