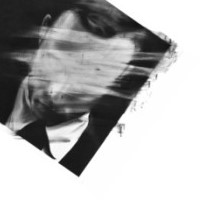 I have a certain amount of healthy suspicion for plays best-known for being banned. What was too unspeakably controversial to be staged in - in this instance - 1907, tends to have lost its shock value by now, and all too often what's left without it would have been long-since forgotten under normal circumstances. It seems to have been a combination of themes of abortion, suicide, and corruption at the highest levels of power that kept Waste off the stage until 1936. Harley Granville Barker's play about political scandal sees the Conservative Party win a General Election, with a mandate that requires them to pass a law separating Church from State. It's not a job anyone in the party actually wants so the new Prime Minister, Horsham (Michael Elwyn) takes the unusual step of inviting Independent MP Henry Trebell (Charles Edwards) to join his cabinet with particular responsibility for drafting and passing the disestablishment bill.

Having spent his career away from real power, Trebell disocvers a genuine enthusiasm for his new job, and plans an ambitious and idealistic programme of change. 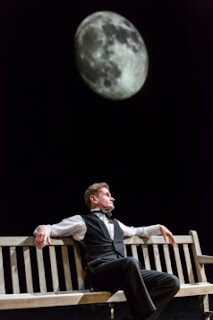 Back when he was an obscure MP though, Trebell had an affair with the married Amy O'Connell (Olivia Williams,) who returns now to announce she's pregnant with his child. Her death after a botched abortion makes the party try to avoid the scandal from becoming public if possible; or if not, to distance themselves from any of the fallout. This is almost the entire plot, but it still takes three hours to play out. 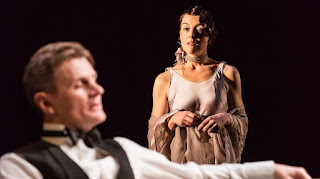 The first two acts take their leisurely time setting up the story (the opening scene is 25 minutes of pure scene-setting, about the political backdrop and the election they're at that point still gearing up to) and with the revelation of the pregnancy (it's nice to see Williams play against type as the somewhat hysterical Amy) it looks at least like things will kick off after the interval. Unfortunately the latter two acts are even duller, the third taken up with a roomful of dusty middle-aged men muttering about how to make Amy's widower Justin (Paul Hickey) keep his mouth shut about the truth*, before we got to the inevitable but still drawn-out conclusion. Sylvestra Le Touzel's quiet dignity as Trebell's sister Frances is moving, but it's not enough at this late stage to bring the story to life. 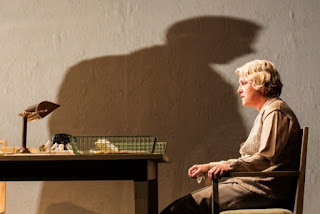 Hildegard Bechtler's anti-naturalistic set is a series of huge geometric shapes that slide up, down and around the stage to create the rooms of political power and backroom dealing, but Roger Michell's production is as fusty and traditional as if it had been set within oak-lined walls, and its leisurely pace gives the final act a bad case of Multiple Ending Syndrome. In its day a couple of its subject matters were certainly shocking, and surely even more daring was the matter-of-fact exposé of how the powerful will casually sacrifice others to preserve their own interests. It's not something that's changed much so you could argue the themes remain relevant, but the theatrical style sadly doesn't. As the play finally comes to a close with Trebell's formerly starry-eyed secretary Walter (Hubert Burton) listing, for the benefit of anyone who's forgotten the play's title, the ways this whole affair has been a waste, he doesn't mention the waste of the audience's time.

Waste by Harley Granville Barker is booking in repertory until the 19th of March at the National Theatre's Lyttelton.

*1907 politics evidently had a lot less urgency to it than today's. We seem to be a few weeks into the new Parliament at least, and Horsham is just about starting to consider who might be in his cabinet. Also, Trebell's just come back from a six-week holiday: Presumably the August break, as a September election is mentioned, but as far as I could tell this still means he took six weeks off either just before, just after or actually during the election.
Posted by nick730 at 23:26