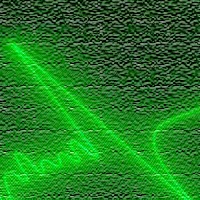 Apparently the same organ can be transplanted more than once. It's called a Domino Transplant and forms the basis of Canadian actor Matthew Edison's playwrighting debut The Domino Heart. It's made up of three monologues by people who, whether literally or metaphorically, have at some point had possession of the heart in question, that of a writer killed in a car crash. First up we have the newly-widowed Cara (Amanda Hale,) who like many people dealing with grief blames herself - in her case it's because she and her husband were arguing at the time of the accident, about an affair she had had ten years previously. On top of this, the fact that a heart her husband said belonged to her, will now be harvested to be given to someone else, makes her want to say quite a literal goodbye to it.

Awaiting the organ is Mortimer (Lawrence Werber,) a minister who's had to answer questions about why he wants to extend his life if he believes heaven lies at the end of it. The answer may lie in things left undone, as he mulls over regrets about the woman he let down in his youth. 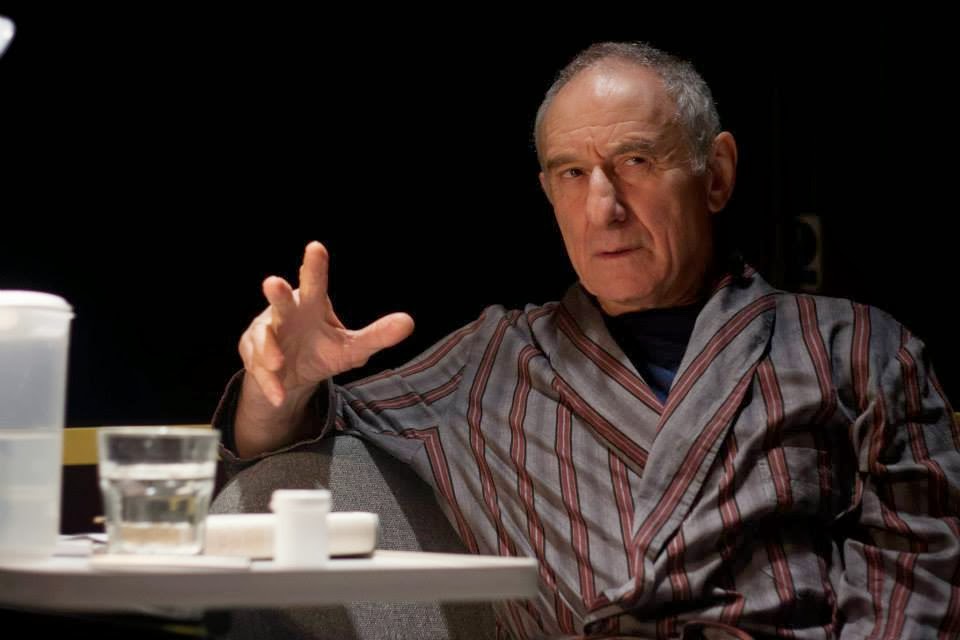 Jane Jeffery's measured production simply and convincingly presents the characters and the extremes of emotion they're confronting, and Werber is a hugely likeable presence, a rare, at least in drama, case of a religious figurehead who's in the job for the right reasons and isn't blinded by his own certainties. A less sympathetic figure is the last in the chain, as we go down to Chicago to meet Leo (Rob Cavazos,) an advertising executive with a side-line in insider trading who wears his heart attack at 33 as a badge of pride. 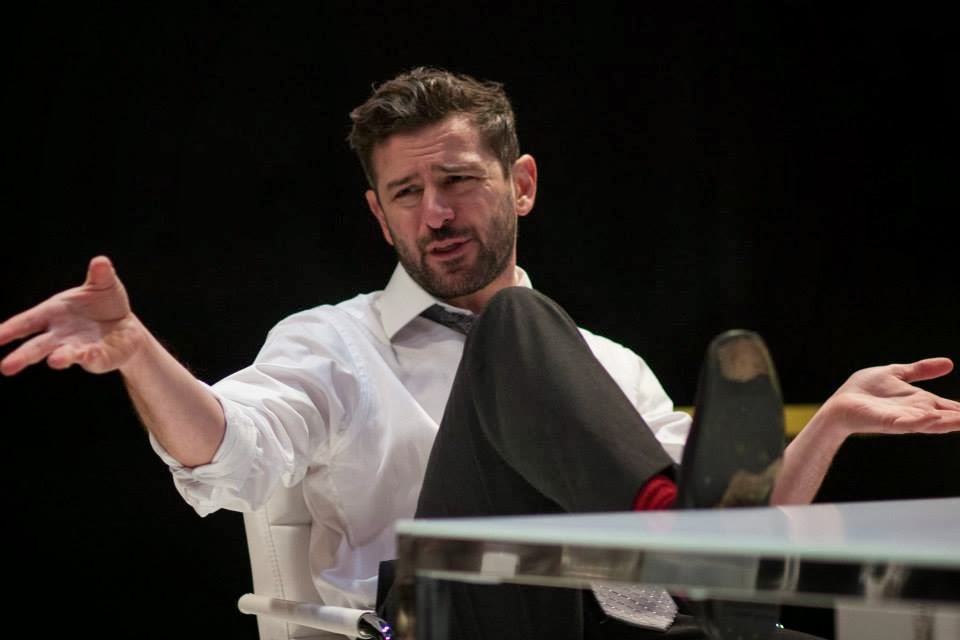 But Leo's bad-guy capitalist image is so thickly laid on it quickly reveals a seam of self-loathing that's clearly been there all his life and affected who he's become - and his cavalier attitude towards his own survival. Cavazos gives an intense and energetic performance that's followed by a return to Hale, ending the show with an emotional look at Cara's life a few weeks down the line, and the ways the heart's journey after death has actually come back to help her cope. 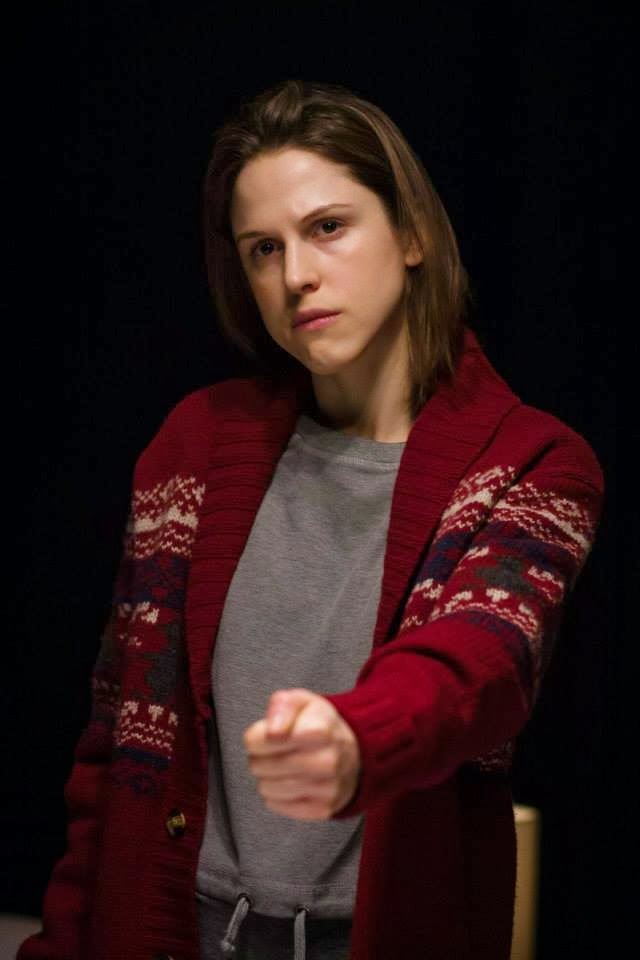 Although at times Edison's piece could do with a bit more focus, it's for the most part impressive and, despite the three actors never having any scenes together, feels anchored by Hale's performance.

The Domino Heart by Matthew Edison is booking in repertory until the 18th of February at the Finborough Theatre.