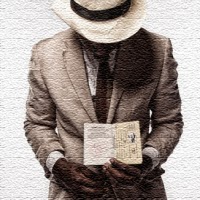 Last autumn, as well as Athol Fugard's Apartheid-era The Island in the Clare, the Young Vic had a short run of another of his plays (also co-devised with John Kani and Winston Ntshona.) So short a run in fact that I couldn't fit it into my schedule, and it also sold out very quickly. But its popularity didn't go unnoticed so the theatre has brought Sizwe Banzi is Dead back to the Maria for a longer run, and the story of black South Africans making their way in the world of work while navigating the labyrinthine system of paperwork and arbitrary restrictions proves worthy of the attention. But before we get to the show itself, Matthew Xia's production manages something of a first: I've never before seen what could legitimately be called a coup de théâtre pulled off 20 minutes before the play even started. In case you're trying to stay spoiler-free I'll save it for the next paragraph, after the text break.

In a simple but chilling piece of scene setting, the audience is segregated according to race. There's different entrances for whites and non-whites, who end up sitting on either side of a rope - this also serves to seperate white audience members from the black performers. 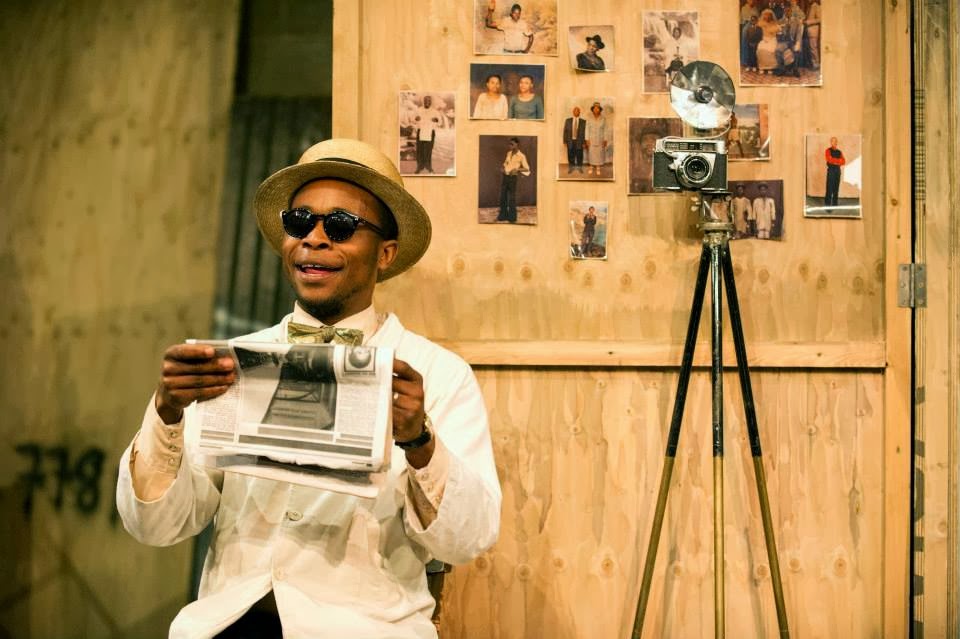 Siswe Banzi is Dead is, in a way, two different plays. Almost half of it is a monologue by Styles (Tonderai Munyevu,) a cheerful photographer who relates the story of his six years working in the Ford factory. After having a word with himself - literally - he takes the risk of setting up his own photography studio, where one of his jobs is to take photos for the ubiquitous "passbooks," black-only compulsory identity papers. If Styles' comical stories of setting up his business conceal a lot of hard work, his life seems positively charmed compared to one of his customers. 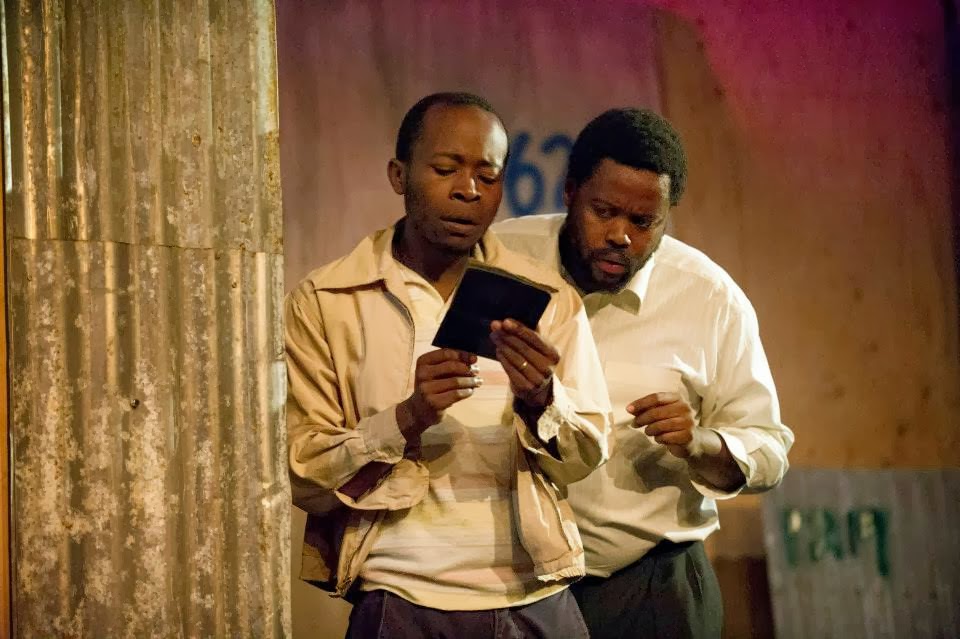 Sizwe (Sibusiso Mamba) first turns up calling himself Robert, and his own cheery nature was harder to come by - as we flash back to the restrictions placed on which parts of the country he's allowed to work in, and the identity change he took on to get around them. The play is a satirical dig at the bureaucracy that was used to control and ultimately crush the spirits of black South Africans - the characters keep coming back to talking about their circumcisions or how many children they've sired as proof of their manhood, the system having robbed them of this dignity. 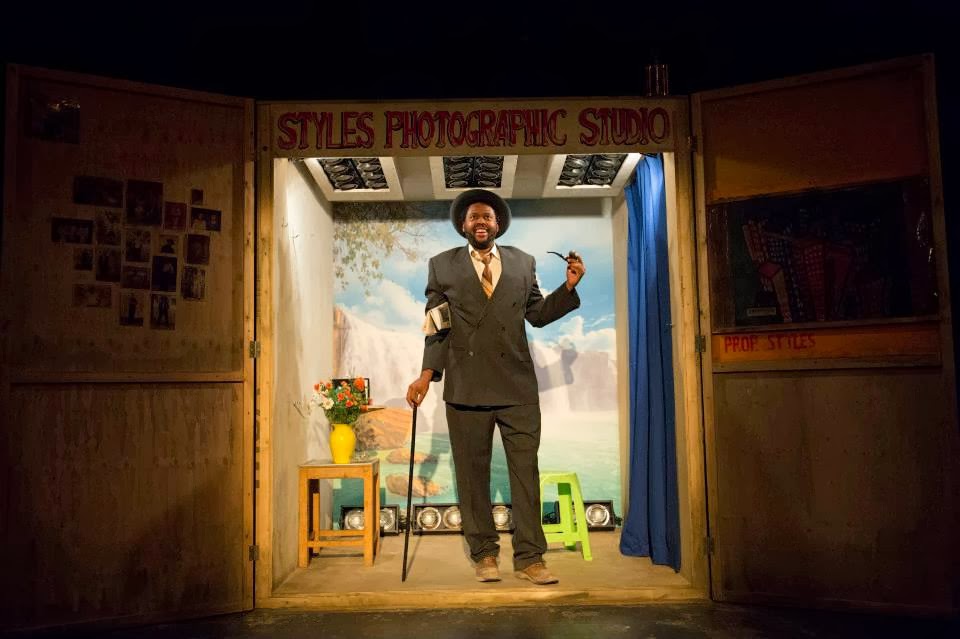 Though Sizwe's story, in keeping with the harder time he had of it, has a darker tone than Styles' frantic one-man show (Munyevu effects an impressive transformation from almost-clown to hunted character, as the friend who risks his own safety to help Sizwe) there's still a streak of dark humour that runs through the piece, as the play fights the corrupt system by highlighting its absurdities, in a memorable evening.

Sizwe Banzi is Dead by Athol Fugard, John Kani & Winston Ntshona is booking until the 15th of March at the Young Vic's Maria.