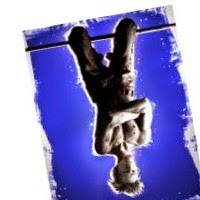 There's a lot of musicals based on books, straight plays and movies, but there's also a few with more eccentric origins. Like a story about a half-human, half-bat from the Weekly World News, a tabloid for urban legends and tall tales, and the basis for Bat Boy: The Musical. In the town of Hope Falls, West Virginia, some kids exploring a cave uncover the teenage Bat Boy (Rob Compton.) He's taken to the house of Dr Parker (Matthew White,) in the expectation that the doctor will have him put down. But his wife Meredith (Lauren Ward) and daughter Shelley (Georgina Hagen) take to Edgar, as they call him, and he's soon accepted as a member of the family, learning to speak, read and do accountancy. But Dr Parker starts to feel as if Edgar is robbing him of his family's affection, and with the town's economy on the downturn he knows he can easily turn the population against a beastly-looking scapegoat.

The show, with book by Keythe Farley and Brian Flemming, and songs by Laurence O'Keefe, is a gentle spoof of B-movies, whose story isn't a million miles from that of Edward Scissorhands. 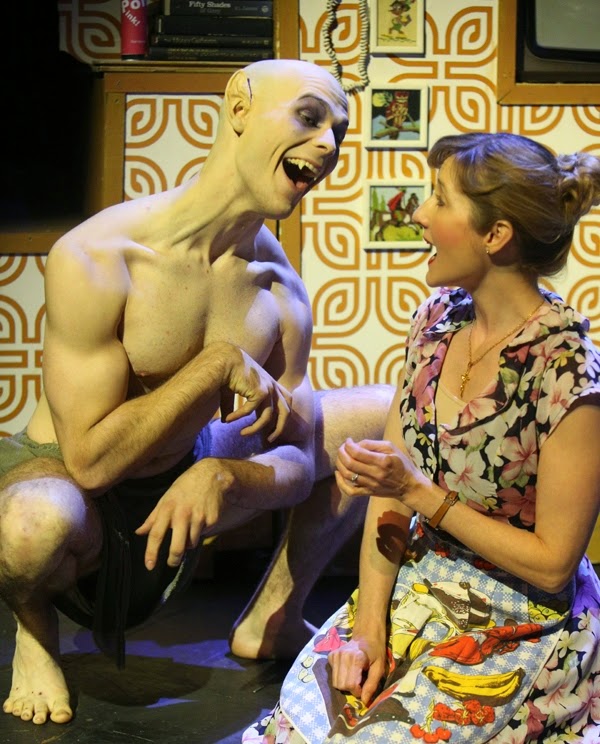 Possibly a bit too gentle a spoof, because the first act in particular comes perilously close to simply being a B-movie, rather than a comic riff on them. It's fun, but the silliness never quite raises the laughs it feels like it ought to, and the sound balance is also pretty dodgy - I wouldn't know if O'Keefe's lyrics are particularly witty as they're lost in a general din. 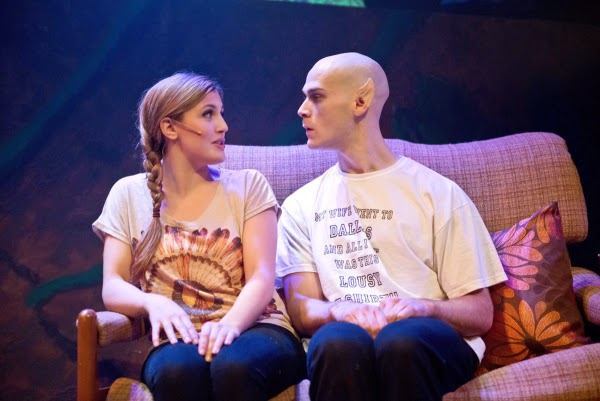 Fortunately Luke Fredericks' production largely deals with these issues after the interval; there's a strong start to the second act with the arrival of a Reformist preacher (Simon Bailey.) But where it really comes to life is in an endearingly bonkers sex education lesson from Nolan Frederick in drag as Mother Nature - this scene also sees the best use of the upstage projection screen, which is patchily successful at conveying the B-movie feel (actually what makes this feel most like a B-movie is probably Hagen's slight resemblance to Priscilla Presley.) 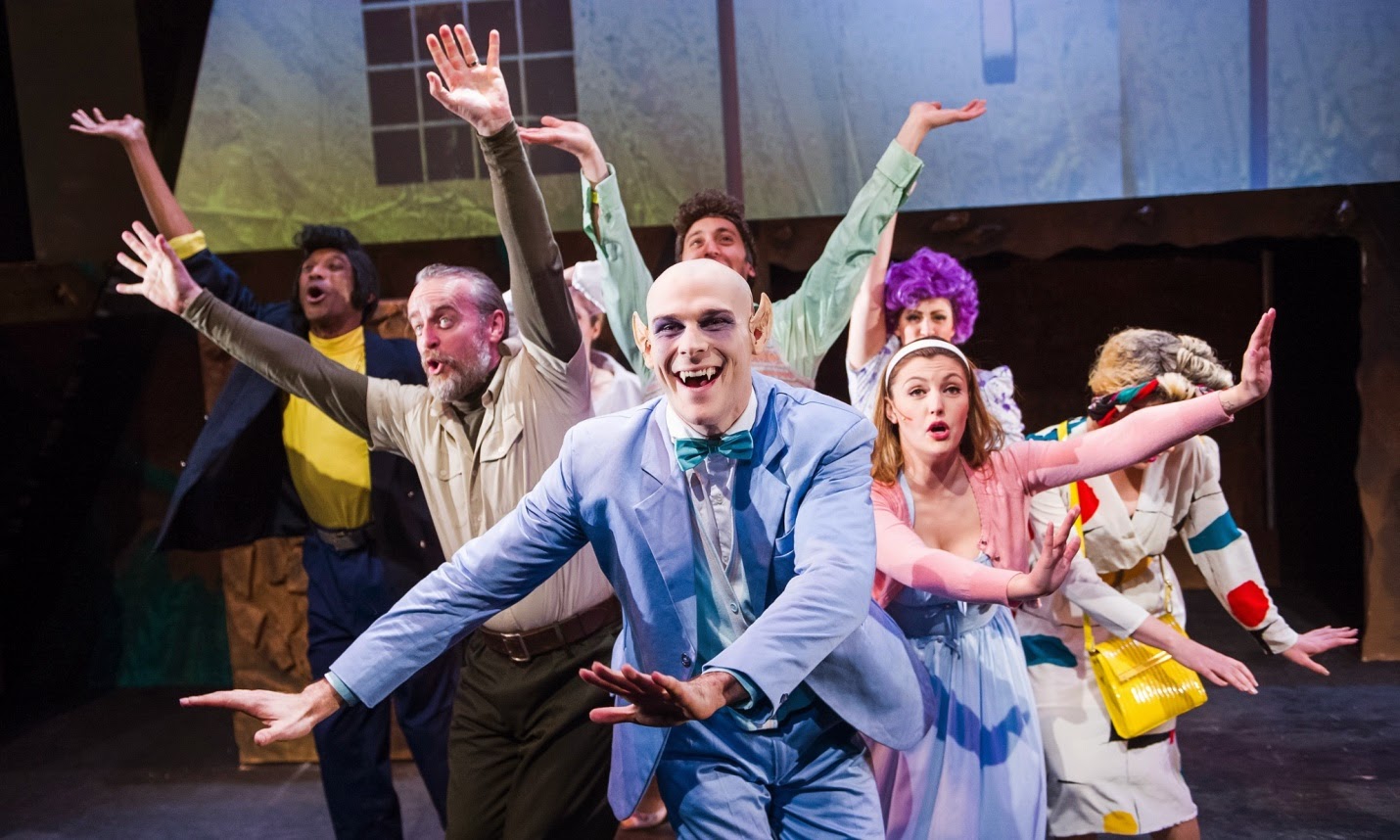 The implausibly buff Compton is a likeable lead; the fact that in the middle of small-town America Edgar has an RP accent is probably meant as a nod to the British actors who tended to play movie monsters, but I imagine it's also hard enough to sing with fangs in without having to do an accent as well. Ward is also winningly lovable and strong of voice, and the multitasking ensemble seem to have a lot of fun. It's just a shame the show overall takes so long to find its feet (or its leathery wings, as the case may be.)

Bat Boy by Keythe Farley, Brian Flemming and Laurence O'Keefe is booking until the 31st of January at Southwark Playhouse's Large Theatre.