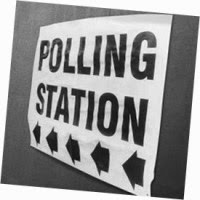 The history of black politicians in the Labour party must include some interesting stories, but on this evidence former journalist Juliet Gilkes Romero hasn't heard any of them. Her play Upper Cut traces the parallel careers of two black British politicians which wind up in very different places: By 2012 Michael (Akemnji Ndifornyen) is Deputy Leader of the party, but Karen (Emma Dennis-Edwards,) at one point the great hope to be their first black MP, is moving to America to try a fresh start after decades of disillusionment. The play goes backwards in time until it reaches the Labour conference of September 1986, seeing how the radical socialist became the safe pair of hands, and the level-headed politician became the outcast loose cannon, deselected for publicly calling her own party racist at a rally.

Unfortunately Romero's language is stilted, the dialogue not convincing as something people who'd just met in a formal situation would say, let alone people who'd known each other for over a quarter of a century. Ndifornyen and Andrew Scarborough, as spin doctor Barry, manage to make the most of it but Dennis-Edwards tends to sound more like a graduate of the Andie MacDowell School of Acting. 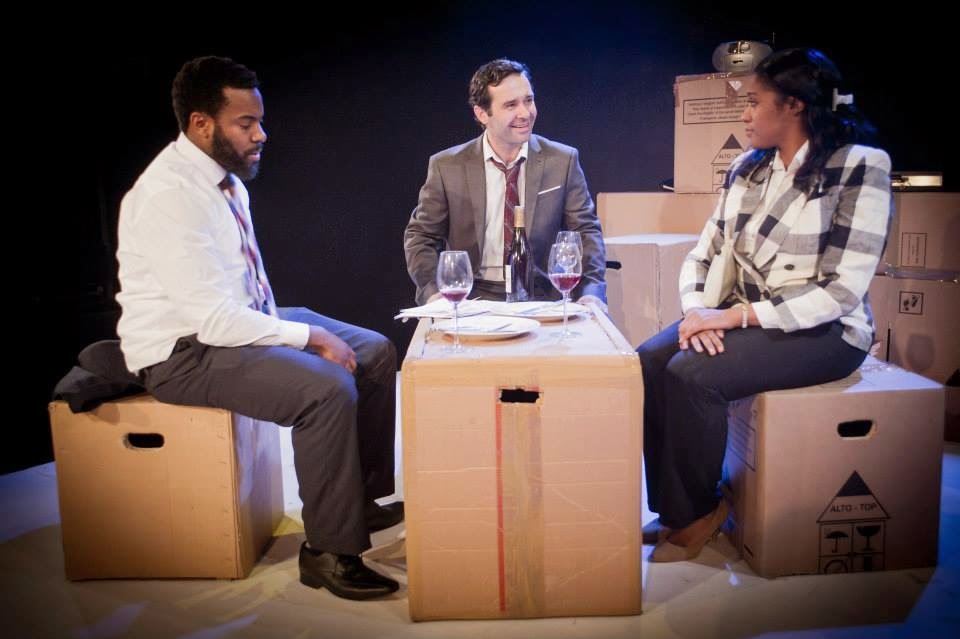 The structure is also a problem. Pinter and Sondheim told stories in reverse, but even they went for comparatively straightforward relationship stories, while Upper Cut tries to do both a love triangle and a lesser-known history of the Labour party, with neither coming off: I certainly felt none the wiser about Black Sections coming out than I did going in, and Karen and Michael's beliefs seeming to reverse positions in the course of a month would be hard to make sense of in the right order, never mind backwards. It's also uneven, with the first few scenes jumping back nearly a decade at a time, before spending the latter half of the play covering about six months in 1986-7. Fringe shows tend to get very limited rehearsal time but it's not often apparent; Lotte Wakeham's production feels like it can't have had more than a few days in the rehearsal room, the actors struggling to find new ways to have the same arguments, and making for a very long 90 minutes. A wasted opportunity to illuminate what should surely be an interesting and heated topic.

Upper Cut by Juliet Gilkes Romero is booking until the 7th of February at Southwark Playhouse's Little Theatre.