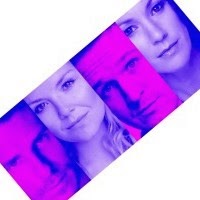 A sex comedy takes a couple of dark and unexpected turns at the Park Theatre, in Michael Kingsbury's contact.com. Upper middle class couple Matthew (Jason Durr) and Naomi (Tanya Franks) have been married for 15 years, and though still seemingly comfortable in their relationship, have decided to try and get the spark back. They've registered on a swingers' website, and younger, South London couple Ryan (Ralph Aiken) and Kelly (Charlie Brooks) are coming round for a nice Friday night supper followed by some partner-swapping. After some initial awkwardness the night goes well - perhaps too well, as the next morning they can't quite face the prospect of their overnight guests leaving forever. Ryan and Kelly are invited to stay another day and night - who knows, maybe the whole weekend?

There's some very witty lines in Kingsbury's play, and the awkward dinner party scene is well-realised in Ian Brown's production: I particularly liked the couples discussing each other's nude selfies as if they were commenting on their choice of artwork for the dining room. 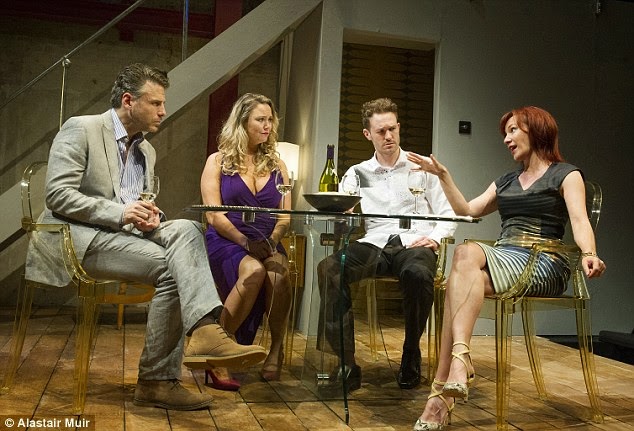 Things turn darker after the interval though (not literally - if you're sitting in the side stalls the lights will frequently shine right into your eyes.) Ryan and Kelly's ulterior motive is revealed, while Naomi and Matthew start to use the younger couple to take out their own frustrations with each other, in increasingly aggressive ways. Kingsbury's story ultimately has a political motivation, but he's admirably restrained in not overstating it. 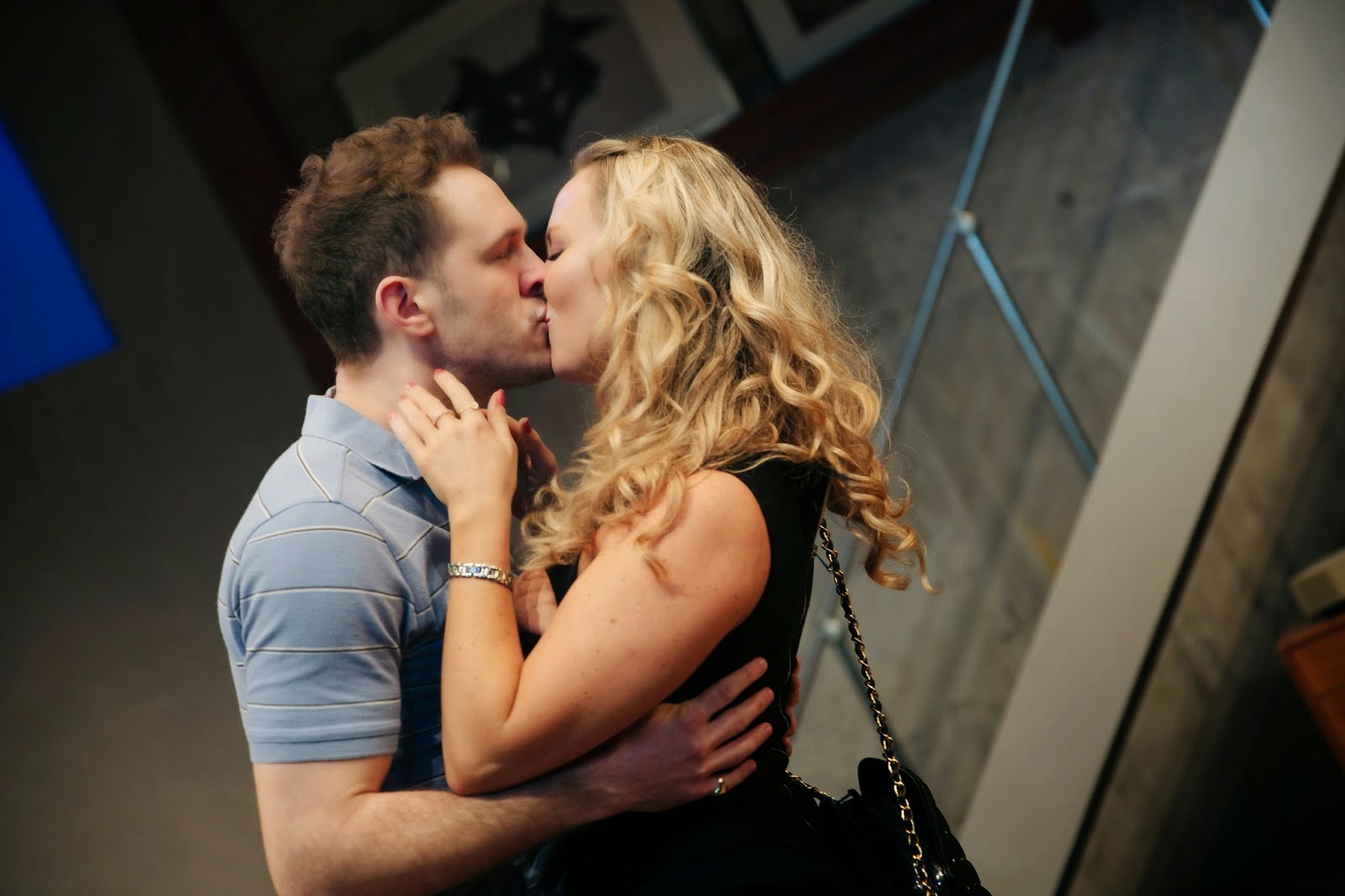 contact.com is surprisingly ambitious in its construction and scope, although it doesn't always succeed in matching this ambition. Overall the play is most successful in its more straightforward first act as a sexual comedy of manners, Franks having a lot of fun as her initially uncertain character warms right up to having Aiken as her plaything, and there's a lot of caustic humour as the older couple start to use the younger one as weapons in their passive-aggressive sparring. 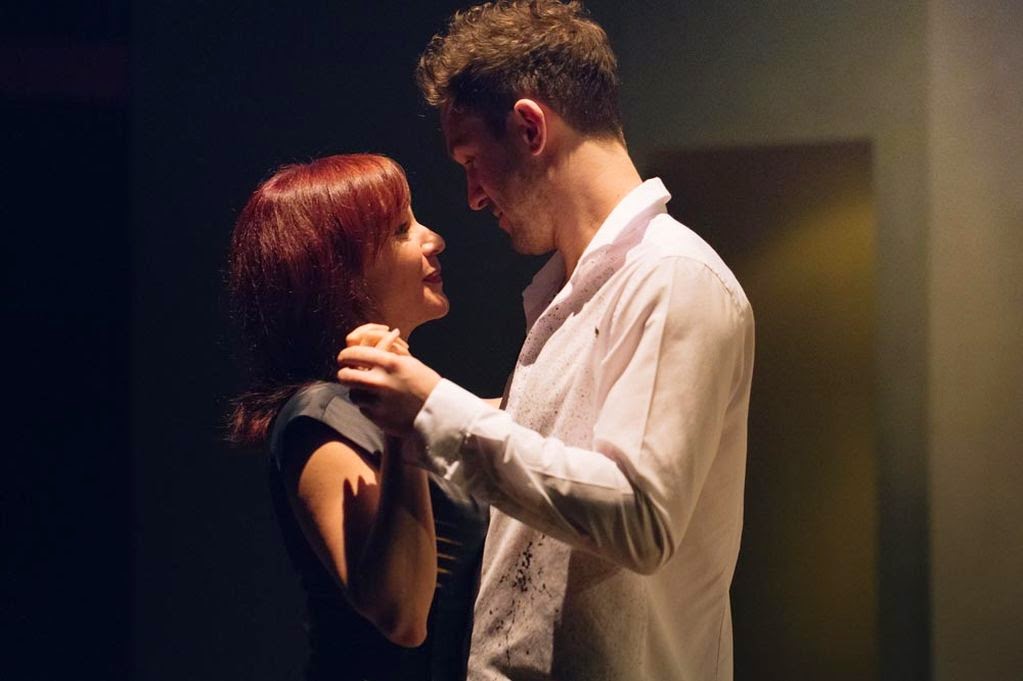 There's a few too many implausibilities and plot holes in the second act for it to be entirely effective - both Laurie and I agreed afterwards that for Ryan and Kelly to have manipulated things to the extent they did was pretty unlikely - but this darker side to the story remains interesting, and I had to admire the ambition in taking the comedic setup to the depth that the play does.

contact.com by Michael Kingsbury is booking until the 14th of February at Park Theatre 200.