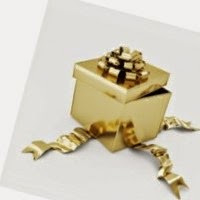 In a luxury hotel suite in a poor country with a terrible human rights record, a wealthy man from a First World nation is struck down with a fever that gives him constant bouts of vomiting. Stuck in his beautiful room in the middle of abject poverty, he goes over the moral crisis that's been plaguing him, and which is probably the cause of his psychosomatic illness: He cares that there are people in the world suffering appalling conditions, and wishes that they didn't have to. But his own way of life - even the most basic elements of it like knowing he can make himself a coffee first thing in the morning - is only possible in a world where there are people much worse off than him. Wallace Shawn's The Fever is the second in the Almeida's season on money; as the first play in the season is still playing at the theatre itself, Robert Icke's production has been located as near as possible to the real thing, in the Amber Suite in the luxury May Fair Hotel off Piccadilly.

So it's a very small audience who, taken up to the suite in small groups, are milling around in the living area, which has wine and chocolates for the visitors, and lots of nice little details suggesting the ways the hotel staff make life more comfortable for their guest. It's an opening so laid back it took people some while to notice that Tobias Menzies, barefoot in T-shirt and tracksuit bottoms, had entered and was ready to begin (once he'd located which audience member's phone was playing music in her handbag.) 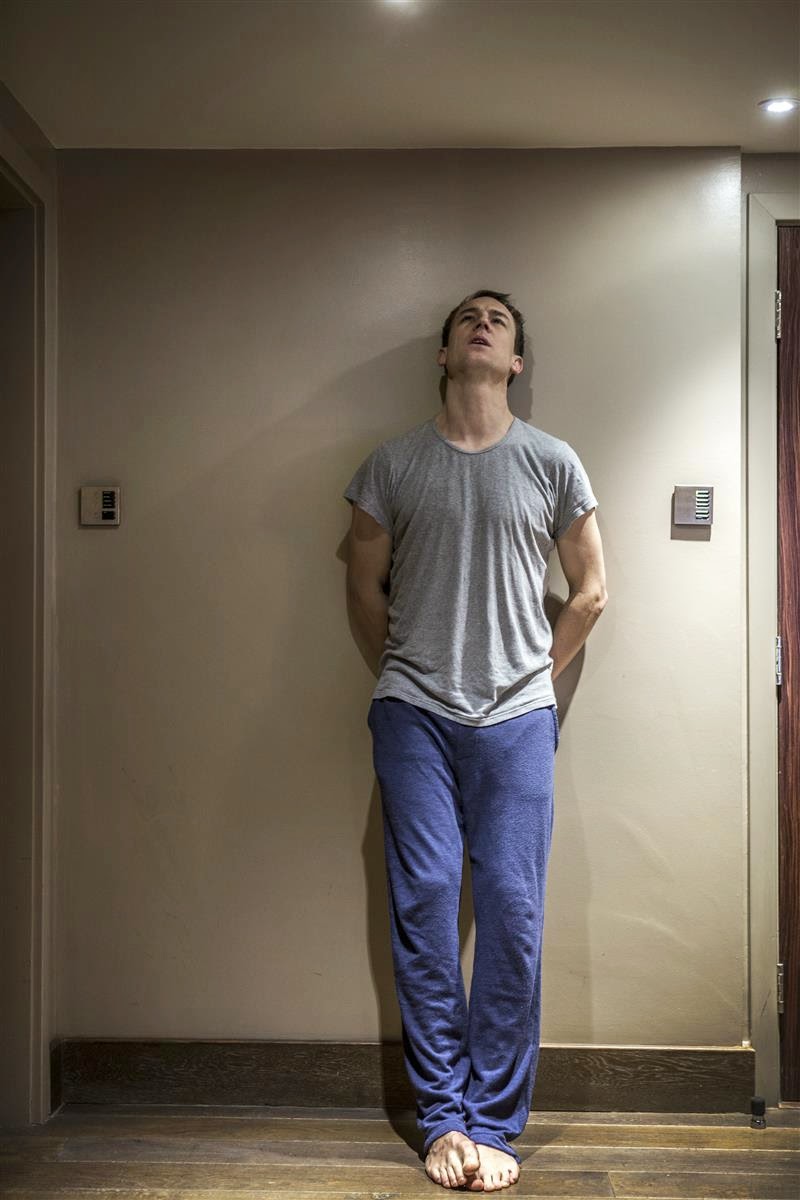 It's a relaxed tone that stays in Menzies' affable performance, his monologue delivered chattily as he wanders around the suite for the first half, his descriptions of torture and executions alternating with the self-effacing realisation that his own life would be measured in daily actions he barely thinks about, rather than the thoughts and beliefs he would prefer to define him. About halfway through the performance moves to the bedroom and en-suite bathroom, the audience sitting on cushioned benches surrounding the bed, where Menzies' character really starts to mentally break down, the actor violently bashing his head on the walls a lot of the time. 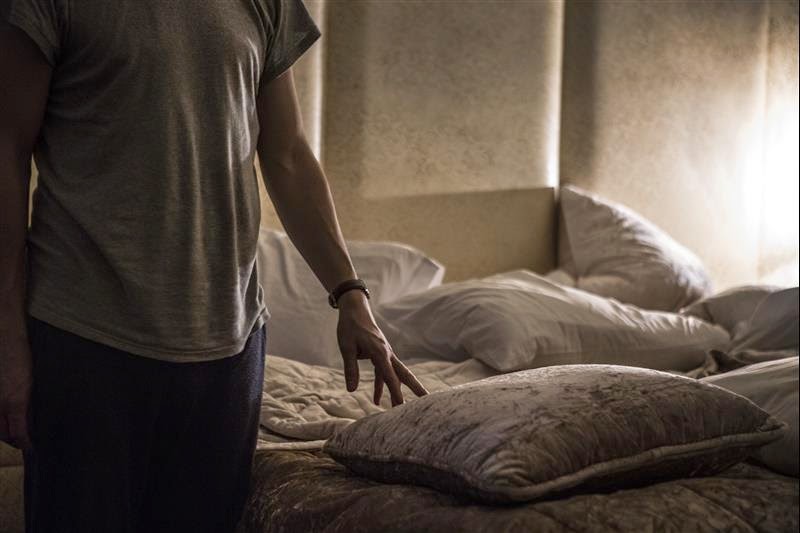 It's an arresting staging and a virtuoso performance, but the text itself doesn't always hold up as well. Shawn was born into a wealthy New York family and The Fever was originally performed by him in the homes of Manhattan socialites. The monologue's mix of political commentary and nightmare visions is actually very effective for about three quarters of the running time, but for the last half-hour, as the narrator sees himself embrace the system that keeps people in inconceivable poverty for their own comfort, the writing's tendency to self-flagellation becomes repetitive, the fact that Shawn and the audience are the villains of the piece overstated. But then, when the writer is also responsible for a three-and-a-half-hour play about a cat's vagina, a tendency towards overwriting isn't perhaps all that surprising.

The Fever by Wallace Shawn is booking until the 7th of February at the May Fair Hotel's Amber Suite (returns only.)