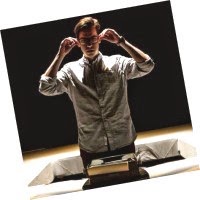 When I first started following The Faction's work, it was with a highly physical, creative and pared-down (both in terms of production style and text) version of Macbeth. Over the years the visual, physical trademarks have remained, but Mark Leipacher's company seems to have developed a slavish devotion to the original text. This year's season opened with a Romeo and Juliet that suffered from its fear of editing out a single word, but this seems to now extend even to the company's own original writing: Leipacher adapts and directs Patricia Highsmith's novel The Talented Mr Ripley, a production with a lot of nice ideas and a stellar central performance; but a script that can't seem to accept that capturing a novel's every nuance isn't possible in a stage play. The adventures of Tom Ripley (Christopher Hughes) and their consequences therefore make for a disappointing evening.

Ripley's talent for creative bookkeeping has acquainted him with many of New York's idle rich, and at a social Herbert Greenleaf (Christopher Tester) assumes he's a much better friend of his wayward son than he actually is. Dickie's holiday in Europe has dragged out to a couple of years, and Greenleaf offers to send Ripley out there to talk his son into coming home. 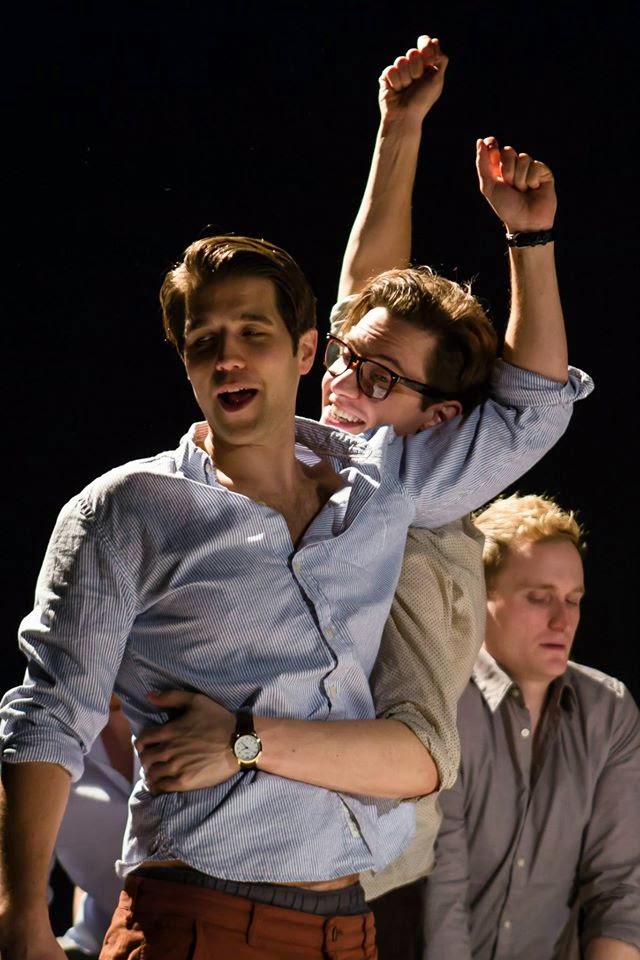 But on arrival in Italy Ripley quickly falls for Dickie (Adam Howden) and tries to ingratiate himself with him. Although they become firm friends, it becomes apparent Dickie will never feel the same way about him, and Ripley murders him in a fit of rage. Taking on his identity, Ripley then ends up playing a relentless cat-and-mouse game with the police, accumulating more victims as he goes along. There's no doubt Hughes' eponymous performance is impressive: He narrates and controls the entire tale, with the rest of the ensemble pretty much acting as his backing group; his high-speed delivery and rapid switching between English and American accents convinces as the accomplished but desperate con-man. 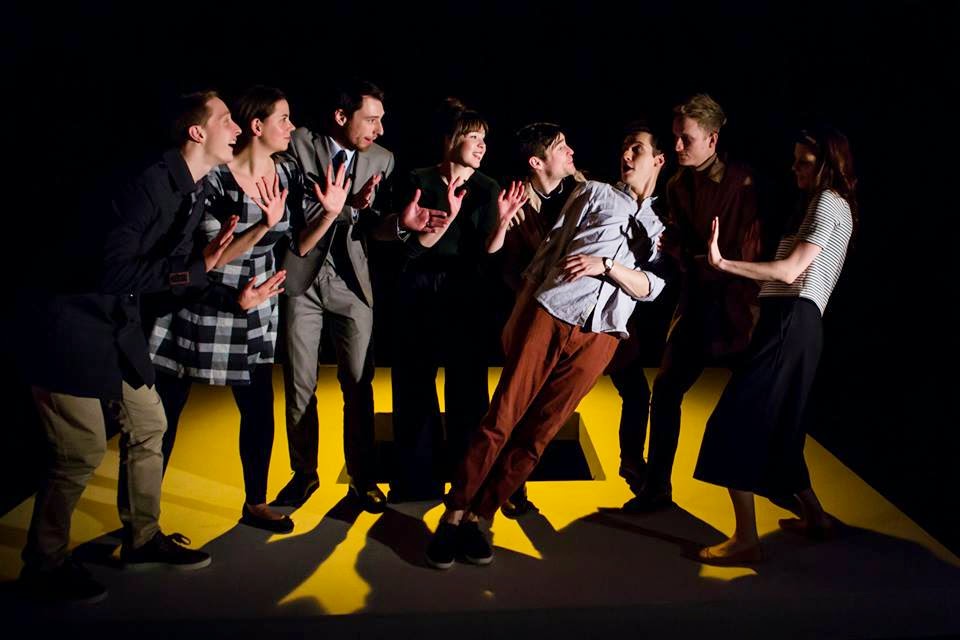 But while there's lots of fun ideas in the staging, I still come back to the script trying too hard to stay close to the source material. Clocking in at just under three hours, nearly two of which are in the second act, The Talented Mr Ripley is full of extraneous plot detail: We probably could have done without knowing about every day trip Tom and Dickie took together. And an early scene of Ripley saying goodbye to a female friend (Clare Latham) who's pointedly never had the physical relationship with him she wanted, is an indicator of his sexuality subtle enough for a novel published 70 years ago. But it's hardly necessary in 2015, when Leipacher is able to make his production as overtly homoerotic as he wants, with Ripley openly lusting after Dickie and some shirtless acrobats, and being followed around by a smitten, twinky Italian (Christopher York - this Faction season really is Speed-the-Christophers.) And while I can see the logic of giving Tom an English accent so that it's more obvious when he starts taking on Dickie's American one, would cutting out, for the sake of clarity, the half-dozen references to Tom himself being American, have been such a drastic alteration to Highsmith's story? 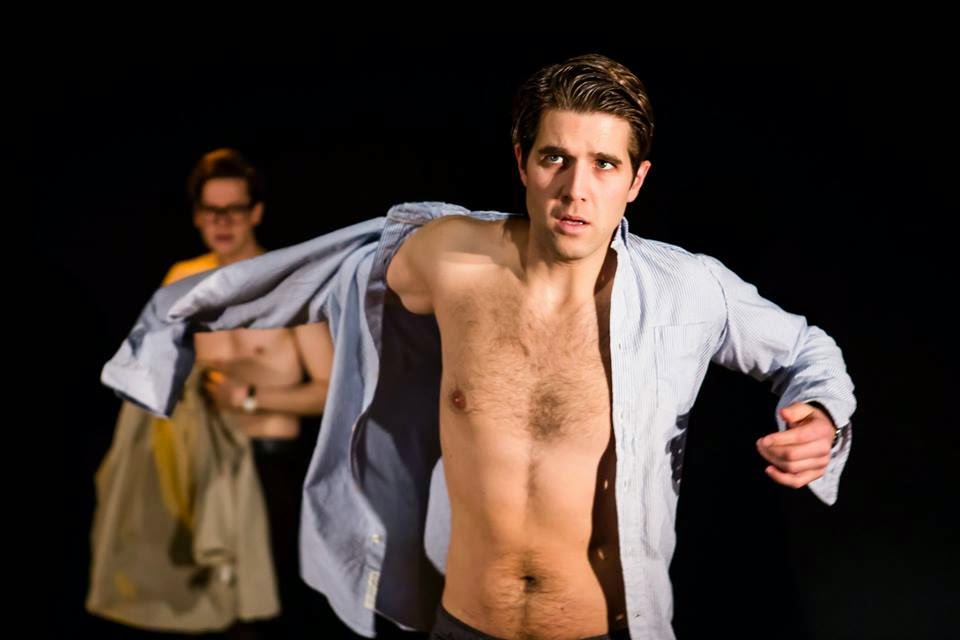 In doggedly ticking off every plot point, this also ends up being an uncharacteristically cold show from the company: Neither darkly funny, nor dramatic, nor thrilling, this feels like an extended experiment in form that doesn't engage the emotions. And the final hour doesn't so much suffer from Multiple Ending Syndrome, as consist of a single ending dragged out to an hour, as Tom repeatedly thinks he's got away with it, then thinks they're onto him, then thinks he's got away with it again. Thank goodness for Kate Sawyer, whose cameos as various po-faced Italian women bring some much-needed personality to a piece that perhaps emulates its protagonist's sociopathic detachment a bit too well.

The Talented Mr Ripley by Patricia Highsmith in an adaptation by Mark Leipacher is booking in repertory until the 28th of February at the New Diorama Theatre.