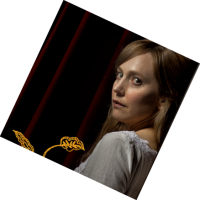 Love and lust are indistinguishable, and the purest of intentions don't stay that way for long in Middleton and Rowley's The Changeling. Beatrice-Joanna (Hattie Morahan) and Alsemero (Simon Harrison) fall for each other at first sight; unfortunately for them, this coincides with a marriage being arranged between Beatrice-Joanna and Alonzo (Tom Stuart.) Desperate to get rid of her unloved fiancé, she enlists a servant she's always feared and hated to get rid of him. De Flores (Trystan Gravelle) murders Alonzo, but the payment he demands of his mistress is higher than she expected, and puts her new engagement to Alsemero at risk. Meanwhile, a seemingly unrelated story is playing out at a nearby madhouse. Antonio (Brian Ferguson) and Franciscus (Adam Lawrence) have both disguised themselves as lunatics in an attempt to seduce the warden's wife Isabella (Sarah MacRae.)

After last year's Duchess of Malfi, Dominic Dromgoole's second production in the Swanamaker once again plays on the candlelit venue's relationship with light and darkness; it's another story that particularly suits the half-light, what with all the murky corridors where men get lured to their deaths, and the pitch-dark of the bed trick that gives the play its title. 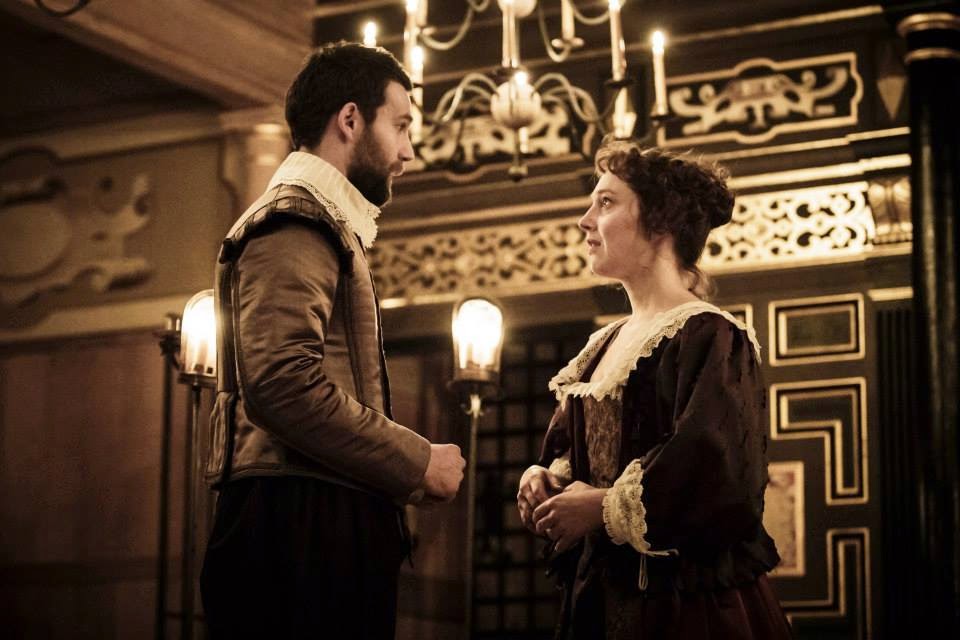 But another particularly notable feature of this Changeling is Claire van Kampen's music, which at times is used like an emotive film score. The urgent strings that accompany the wordless opening sequence suggest the urgency of a thriller. Elsewhere, the venue's intimacy once again seems to make it ideal for showing up the wild-eyed humour lurking in these Jacobean bloodbaths: Gravelle's De Flores is more of an Iago than a slobbering monster, making the audience complicit in his misdeeds with his deadpan one-liners. 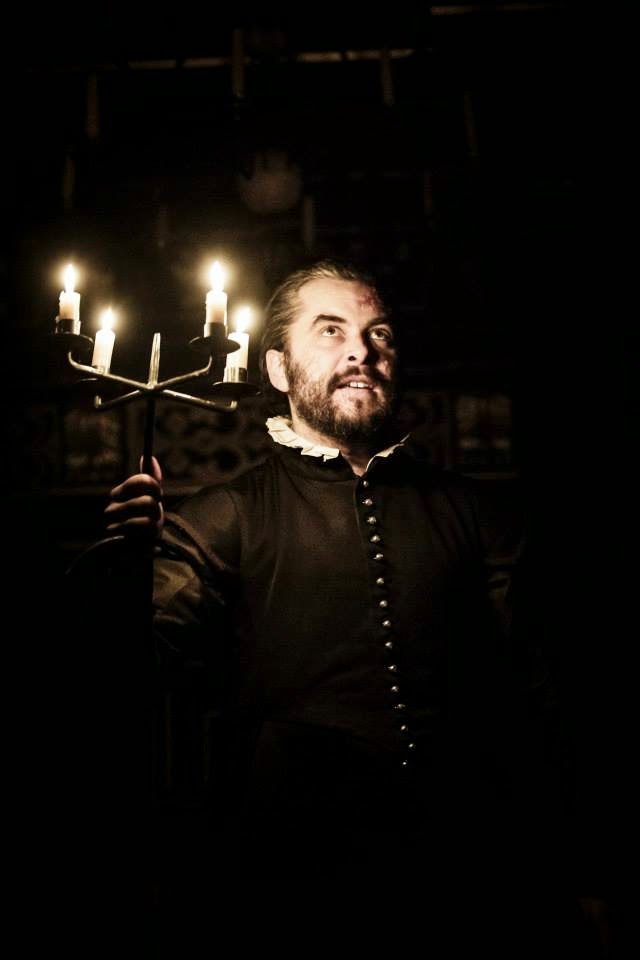 More than in past productions I've seen, he and Morahan play their characters as Bonnie and Clyde-like; Beatrice-Joanna's almost hysterical protestations of revulsion turning into something quite different as he helps unleash her dark side. The asylum scenes, meanwhile, are particularly well-served: Ferguson and MacRae have lively fun in their tryst, and it certainly doesn't hurt to have Pearce Quigley and his uniquely dry delivery on board to make the jailer Lollio particularly memorable. He also gives MacRae the chance to show the difference between the play's two leading ladies, his own indecent proposal to Isabella resulting in a swift kick to the Dromgoolies. 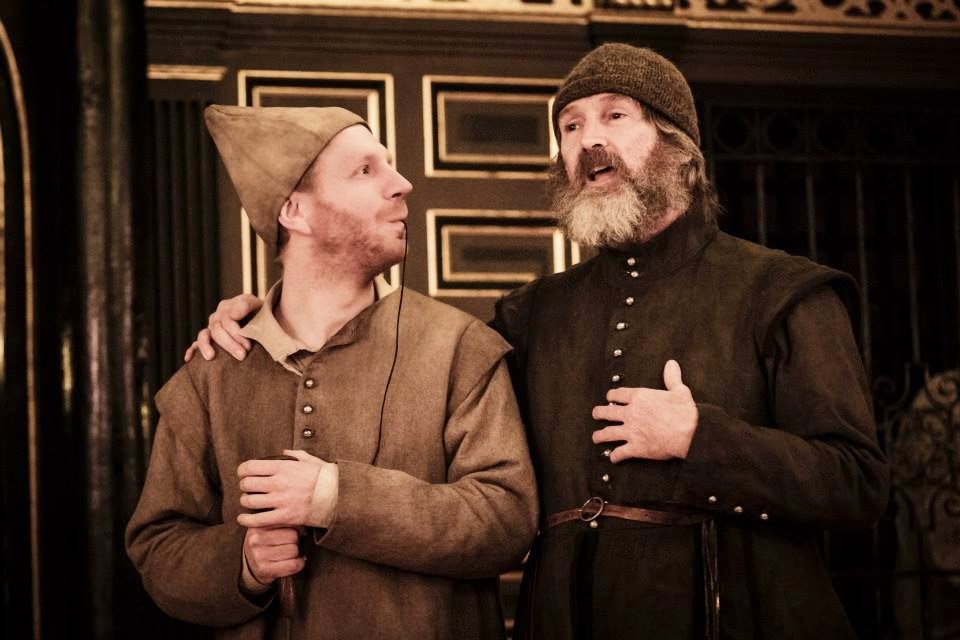 Globe regular Joe Jameson provides a dogged determination to Tomazo, brother of the murdered bridegroom, and all things told the production does as good a job as possible of making the almost-unrelated plotlines make sense as a single play (I think the usual assumption is that Middleton wrote the Beatrice-Joanna scenes and Rowley the madhouse ones.) It's not always successful in marrying the different strands, but it's probably the clearest telling of the story I've seen yet.

The Changeling by Thomas Middleton and William Rowley is booking in repertory until the 1st of March at the Sam Wanamaker Playhouse.